The new James Bond film’s plot is pretty shrouded in mystery. But just who is No Time To Die’s villain Safin and what is his plan? Well now Rami Malek has given a teaser and he sounds like Avengers Endgame baddie Thanos.

Speaking with Fandango, Malek said: “There’s a quality about Safin; he has a certain philosophy on how he can make the world a better place.

“And it can benefit everyone, including James Bond himself.

“Some would call him malicious or ruthless, but I don’t think he sees his actions that way at all. Quite the opposite.

“If anything, his ruthlessness is a by-product of a ruthlessness that he might have had in his own life at some point.” 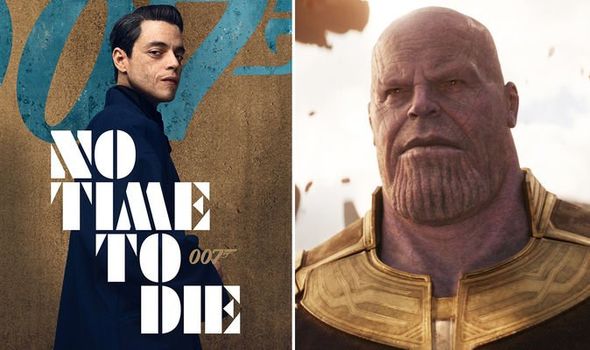 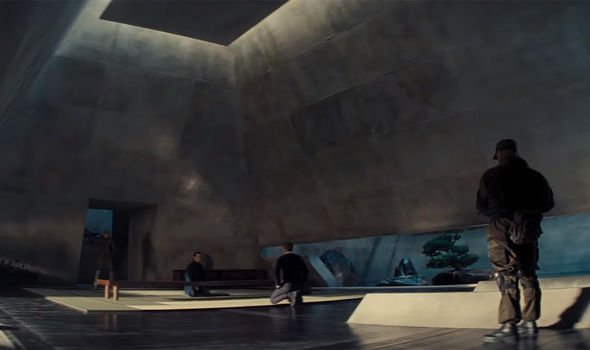 Movie fans will remember Avengers Infinity War and Endgame villain Thanos thought he was in the right to save the universe by killing half of it.

With this in mind, perhaps Safin’s plan is something similar.

Certainly, we’re getting vibes from No Time To Die’s trailers and interviews that Daniel Craig’s Bond is racing against the clock to stop something that will affect people on a global scale.

Just from the first trailer alone, 007 accused Safin of playing God, while the villain appeared to allude to a way of extending his own life. 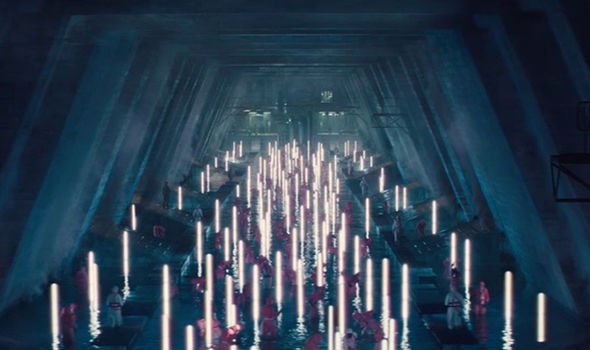 Certainly, there are rumours of No Time To Die’s plot allegedly having something to do with genetic warfare.

And whatever it is that Safin has planned, it’s even bigger and scarier that Blofeld and Spectre.

In fact, in the latest TV spot Blofeld tells Bond from prison: “Fate draws us back together.

“Now your enemy’s my enemy.”

But just how can Safin be stronger than Spectre?

Well, a popular theory is that he’s actually Dr No, last seen in Sean Connery’s 1962 original of the same name.

The villain is a mad scientist who works for Spectre – maybe Safin has gone rogue from Blofeld’s organisation?

In fact, a new poster for No Time To Die may be teasing the Dr No reveal.

In the poster is Malek’s Safin and just to the right is a sign for Bar Nido.

However, the symbol next to the N looks remarkably like “Dr”.

And if you take away the ‘I” and the “D” you’re left with Dr No. Reading into it too much? Guess we’ll have to wait and see.