As the world eagerly awaits the December premiere of Avatar: The Way Of Water, James Cameron’s sequel to the highest-grossing movie ever, comes word that Cameron may not direct the later two planned films in the series himself.

“The Avatar films themselves are kind of all-consuming,” Cameron tells Empire in an interview. “I’ve got some other things I’m developing as well that are exciting. I think eventually over time – I don’t know if that’s after three or after four – I’ll want to pass the baton to a director that I trust to take over, so I can go do some other stuff that I’m also interested in. Or maybe not. I don’t know.”

His enthusiasm is strong, however for the upcoming films.

“Everything I need to say about family, about sustainability, about climate, about the natural world, the themes that are important to me in real life and in my cinematic life, I can say on this canvas,” Cameron said. “I got more excited as I went along. Movie four is a corker. It’s a motherfucker. I actually hope I get to make it. But it depends on market forces. Three is in the can so it’s coming out regardless. I really hope that we get to make four and five because it’s one big story, ultimately.”

Cameron previously tapped Robert Rodriguez to helm Alita: Battle Angel, a film he had long planned to adapt for the screen and that fans of the graphic novel it was based on, had hoped he would direct. Cameron was too busy with the Avatar films at the time, but remained on board as executive producer and co-writer.

Avatar: The Way Of Water is set more than a decade after the events of the first film. It follows the Sully family (Jake, Neytiri, and their kids), the trouble that follows them, the lengths they go to keep each other safe, the battles they fight to stay alive, and the tragedies they endure.

Avatar: The Way of Water hits theaters globally on December 16, 2022. 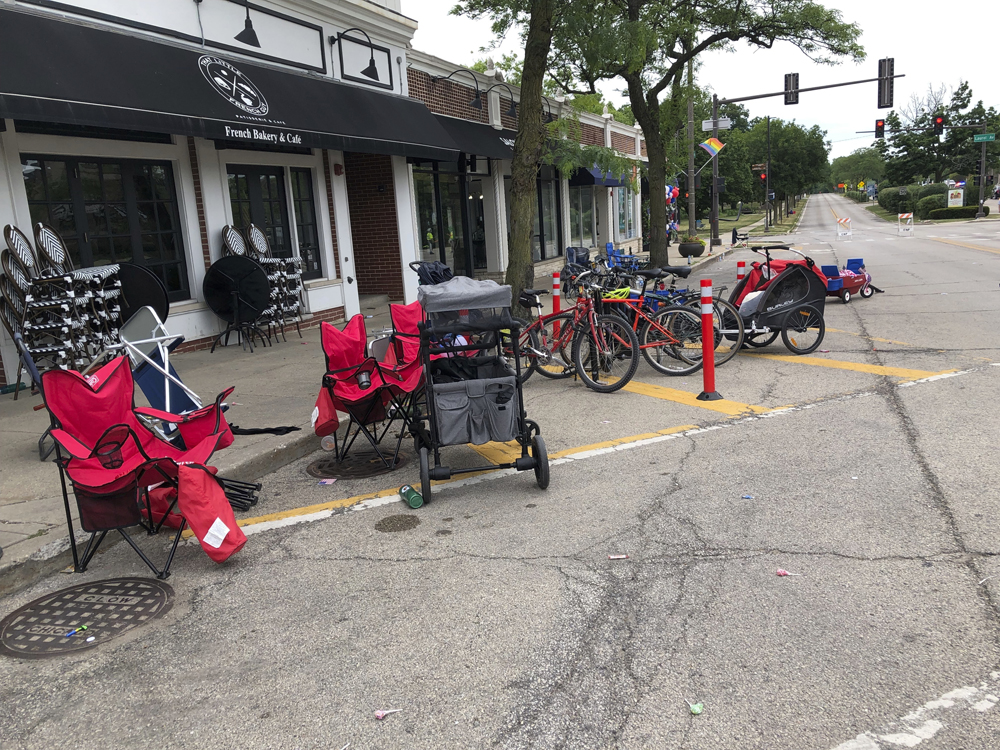