Singer Jane, 56, announced the news on Twitter last week after three years of hosting the show Cruising with Jane McDonald. Channel 5 has now announced Jane’s replacement as Susan Calman who said she is “over the moon” to be working on the show.

Jane took to Twitter on February 28 to announce: “By now you will have seen the news about me stepping away from my shows on Channel 5.

“It’s been an incredible four and a half years of travelling, 38 Cruises and over 100 flights.

“It’s now time for me to spend some time in the UK, concentrate on my music and tours and exciting new projects.

“I want to offer my most sincere thanks to everyone who has worked on all my shows. 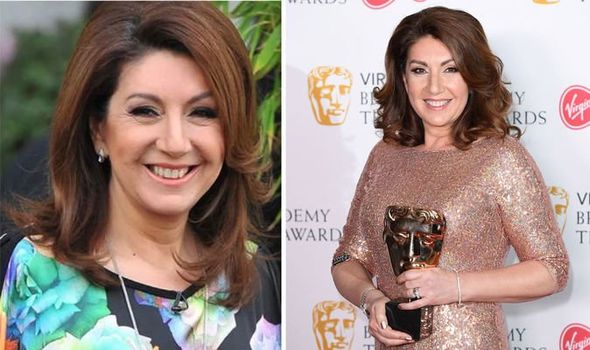 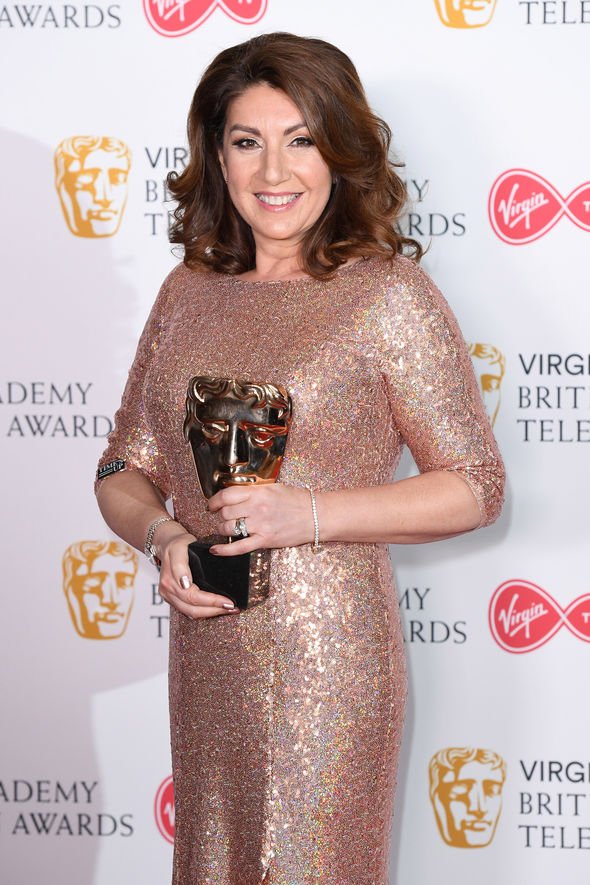 “Everyone at Channel 5 and Viacom International Studios who have all helped make the most incredible and successful programmes.

“It’s been a total joy to work with everyone and thank you very much to everyone who has watched and supported the shows. I have had a blast!”

It has now been unveiled the new presenter of Channel 5 shows Cruising with and Holidaying with will be Scottish comedian Susan Calman.

Susan also hosts shows on Channel 5 such as Secret Scotland and will be “exploring the high seas and popular holiday destinations” on her new shows, the broadcaster said.

Susan explained: “I’m over the moon to be working with Channel 5 on such a prestigious group of shows. 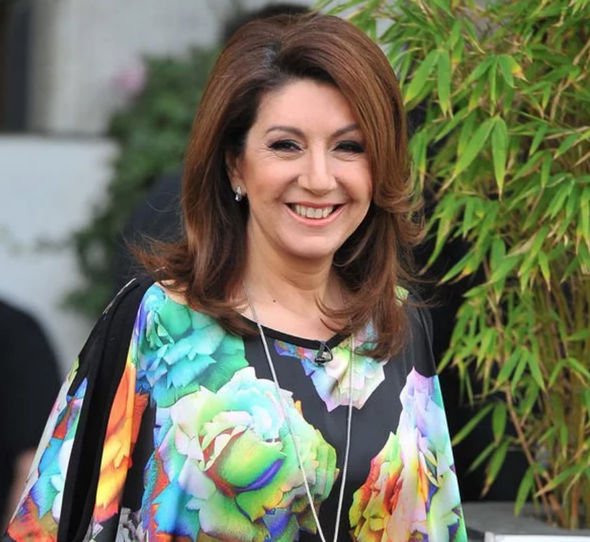 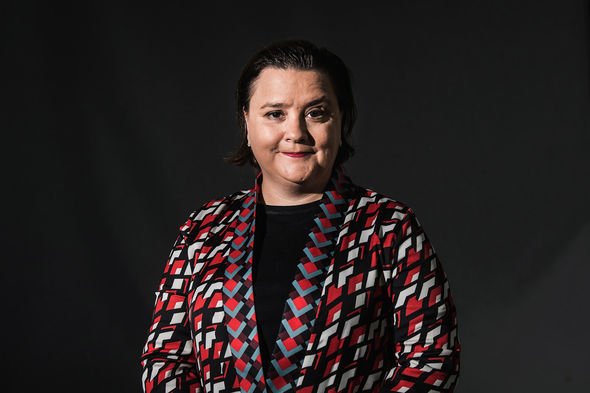 “I can’t wait to go on exciting voyages and incredible journeys and take the wonderful viewers with me. It’s the start of a magnificent chapter and I can’t wait to get going.”

Susan also presents shows such as the children’s show Top Class, BBC One’s The Boss and Armchair Detectives and a number of comedy shows on BBC Radio 4.

The director of programming at Channel 5 said Susan was the first and only choice for these shows.

Ben Frow explained: “I am absolutely cock-a-hoop that she is doing more with Channel 5.

“I have encouraged her to make both shows uniquely hers and I am genuinely excited to see how she evolves them in her own inimitable style.

“The world is, literally, her oyster and I can’t wait to travel it with her.”

Susan is also known for her dance moves after the comedian finished in seventh place in 2017 with professional dancer Kevin Clifton.

Fans were devastated by the news that Jane wouldn’t be on their screens for much longer and took to Twitter.

One viewer said: “Sorry to hear you’re stopping your tv shows but excited to hear about new music and tours.

“I always love seeing/ hearing you perform / it’s always guaranteed to be a great night of fun, laughter and amazing music, especially the self penned songs.”

Another tweeted: “Oh Jane!! You’ll be sorely missed on Channel 5!

“Looking forward to some new music and spectacular Live Shows instead Face throwing a kiss.”