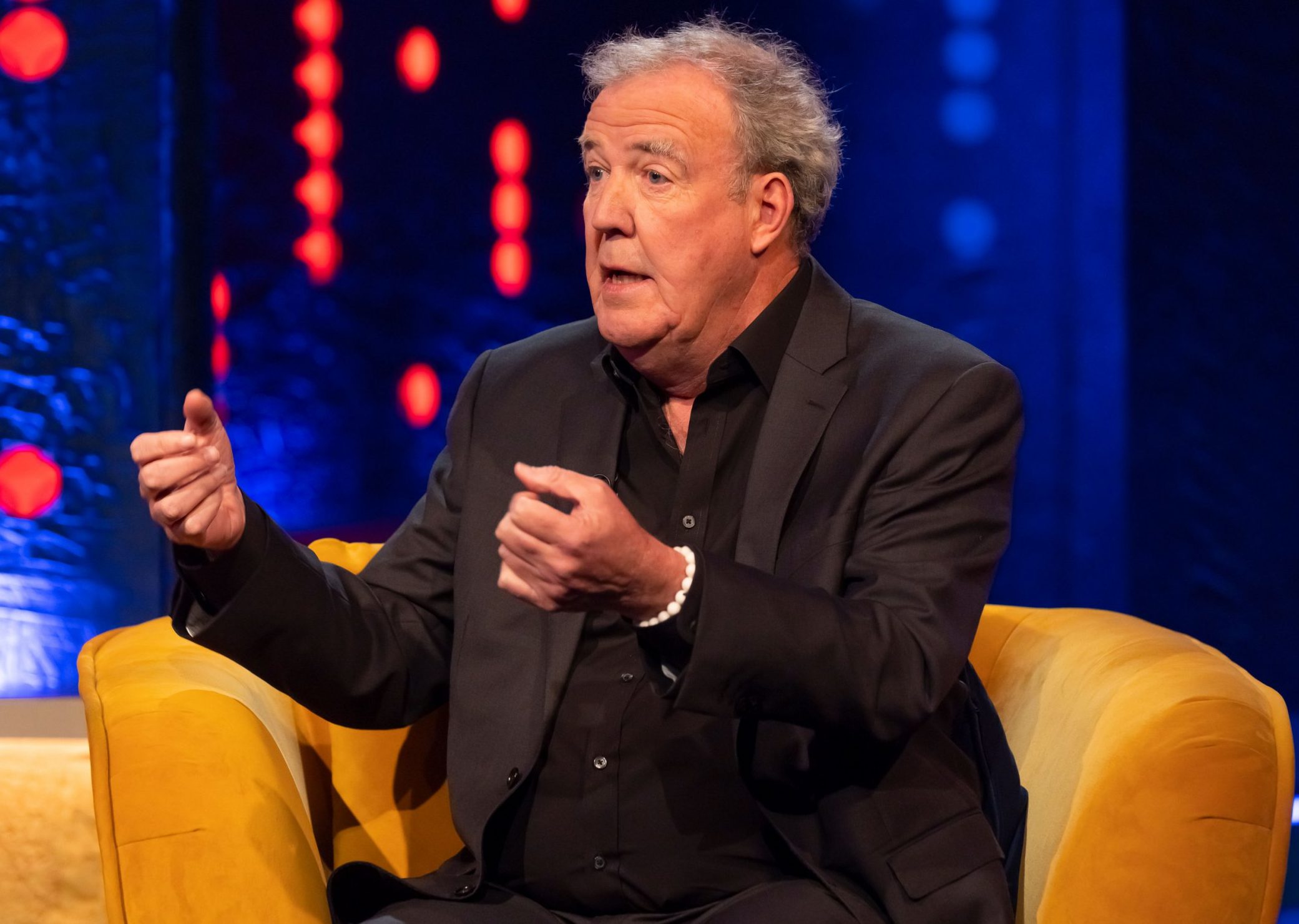 Jeremy Clarkson has kindly shared what his bollocks-scented candle smells like – and we’re not quite sure what to make of it.

The former Top Gear host was inspired to dip his toe into the biz after Gwyneth Paltrow launched her own sell-out product last year, which was described as ‘funny, gorgeous, sexy, and beautifully unexpected.’

Revealing that his candle is made from the bees he keeps on his farm, Jeremy told the Jonathan Ross Show: ‘Gwyneth Paltrow did a candle and said, “This smells like my vagina”.

‘[I’ve got one and it’s called] “This smells like my bollocks. What it actually smells like is the interior of a Mark 10 Jag… it’s got an old leathery smell”.’

Jeremy also shed light on working on his 1000-acre farm.

‘A man farmed it for me,’ he revealed. ‘Then he said, “I’m retiring”. So I thought, I’ll do it myself, which is the stupidest decision. I thought it was a part-time thing… ended up calling it Diddly Squat because that’s how much you make from farming.’

Of his abilities as a farmer, which are captured in Amazon series Clarkson’s Farm, he added: ‘You get up in the morning and people shout at you.

‘You think you know what you’re doing…They just shouted at me, all rolled their eyes. Occasionally one of them would say, “I’m a bit disappointed…” there was a lot of that.’

Jeremy, who appears on the show alongside Britain’s Got Talent judge Alesha Dixon, actor Steve Coogan, and actresses Emma Thompson and Emma Stone, also disclosed that looking after bees is particularly difficult, and now has 75million.

‘You have to go and check on them,’ he said. ‘It’s like checking your prostate, you don’t know what you’re looking for. I’m in the full suit, one of them was like Luke Skywalker going around the Death Star, looking for the weak spot.

‘She found one at the elasticated trouser. In she went and then up – and of course I had no idea this had happened – up the sock, looking for the Achilles heel – literally.

‘We’ve ended up with some great honey.’

The Jonathan Ross Show airs Saturday at 9.30pm on ITV.