Joanna Lumley wasn’t the only A-lister guests taking a spot on the famous green sofas earlier this evening as former One Direction singer Niall Horan joined the discussion. The One Show’s Alex Jones and co-host Chris Ramsey began to quiz pop star Niall about life as a solo artist and life on the road which led to a surprising discussion with Joanna about rockstar Rod Stewart on the BBC show.

Alex started the conversation: “Now we heard, Joanna, on the music theme, that this song which we’re going to play now was dedicated to you.”

The One Show studios than began to fill with the sounds of Rod Stewart hit Girl from the North Country.

The song was a cover of a single made famous by Bob Dylan some years before Rod recorded it.

Joanna left The One Show hosts on tenterhooks as they awaited her answer. 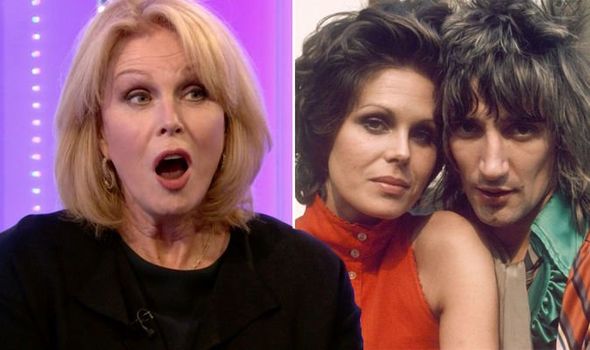 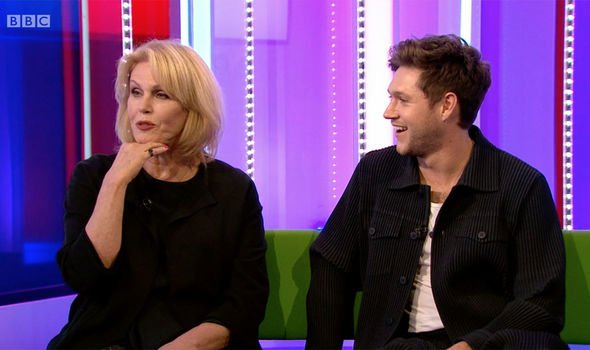 Eventually, as the song faded out, Alex probed further: “Can you confirm or deny?”

Joanna nodded her and said: “I confirm,” prompting a shocked inhale of breath from Alex.

Chris was equally as taken aback as his co-host as he said in disbelief: “Whooooa.”

A photo of Joanna and Rod then appeared on-screen and the Absolutely Fabulous star decided to divulge further. 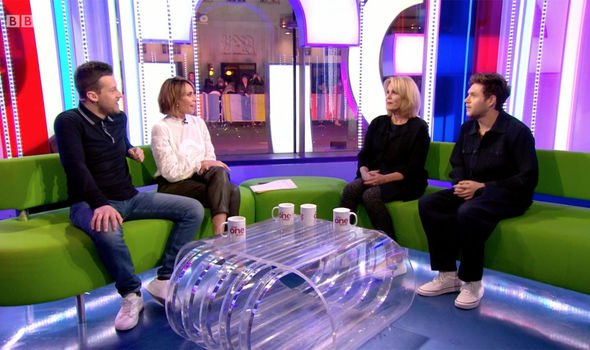 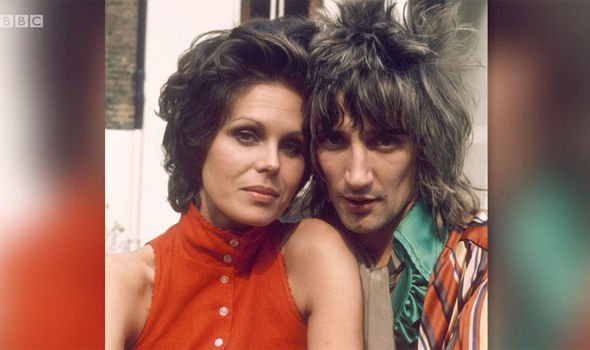 She told The One Show hosts: “Yeah, I went out with Rod for a bit.

“He was making this gorgeous collection of, you know, records and he played that and he said: ‘I’m going to dedicate that to you,’

“He said: ‘No, you don’t write it down anywhere, it’s just dedicated to you.’ I thought only he and I know

However, seeing the funny side of the story, Joanna exclaimed: “Now the world knows!”

It wasn’t the first time tonight The One Show viewers were left surprised by something to happen on-screen.

With coronavirus spreading across the UK and cases rising day by day, Dominic Littlewood decided to hit the streets to try and answer the public’s questions.

Alongside Professor Sally Bloomfield of the London School of Hygiene and Tropical Medicine, the pair heard from people who wanted advice.

However, when one person who’d returned from Venice, Italy arrived for a chat, Dom wasted no time in jumping off from his seat.

Dom leapt away from the concerned guest, although he quickly returned as it was part of a joke.

The guest and professor let out a snigger by Dom’s joke and provided her with advice regarding her recent trip away.

The One Show continues every weekday at 7pm on BBC One.