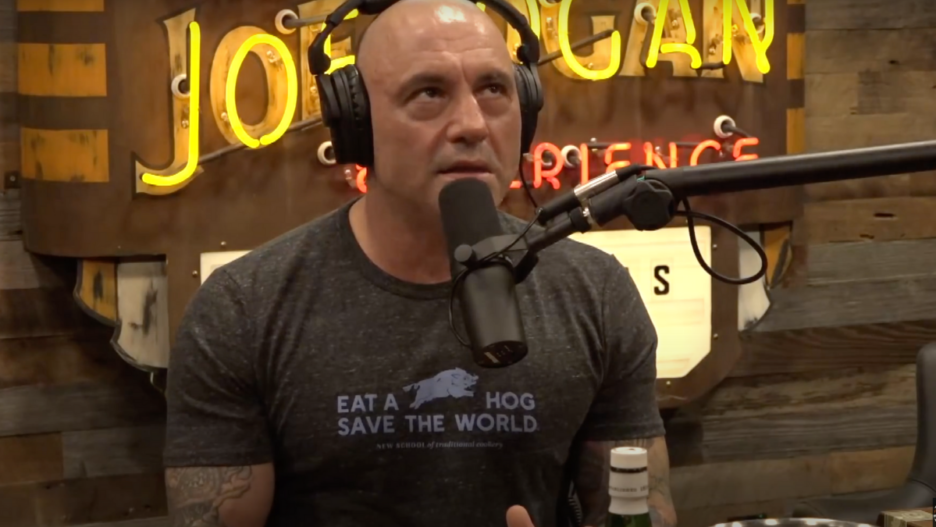 Podcast host Joe Rogan wondered Tuesday if she should sue CNN for the network’s coverage of his COVID-19 diagnosis.

“Bro, do I have to sue CNN?” he asked after a “Joe Rogan Experience” guest joking called him “old ‘Horse Worm’ Rogan.” 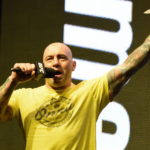 Rogan has repeatedly questioned the necessity and efficacy of COVID-19 vaccines and announced his diagnosis last week.

He captioned an Instagram post in all caps, writing “I GOT COVID.” He then added his apologies for having to move an upcoming show — as he is currently on tour — to October. According to Rogan, it was when he returned home from a show the previous Saturday night that he first started feeling sick.

“I got back from the road Saturday night, feeling very weary, I had a headache, and I just felt, just run down,” Rogan said. “Just to be cautious, I separated from my family, slept in a different part of the house, and throughout the night I got fevers and sweats and I knew what was going on.”

Rogan said he got tested that Sunday morning, confirming that he did in fact catch COVID. In response, Rogan said he “threw the kitchen sink at it,” taking various medications — including Ivermectin.