JOE Wicks has launched a new company – stretching the net-worth of Britain's favourite PE teacher to a staggering £10m.

The Sun can reveal new accounts posted at Companies House show the self-styled Body Coach has set up a company called the Joe Wicks Group Limited. 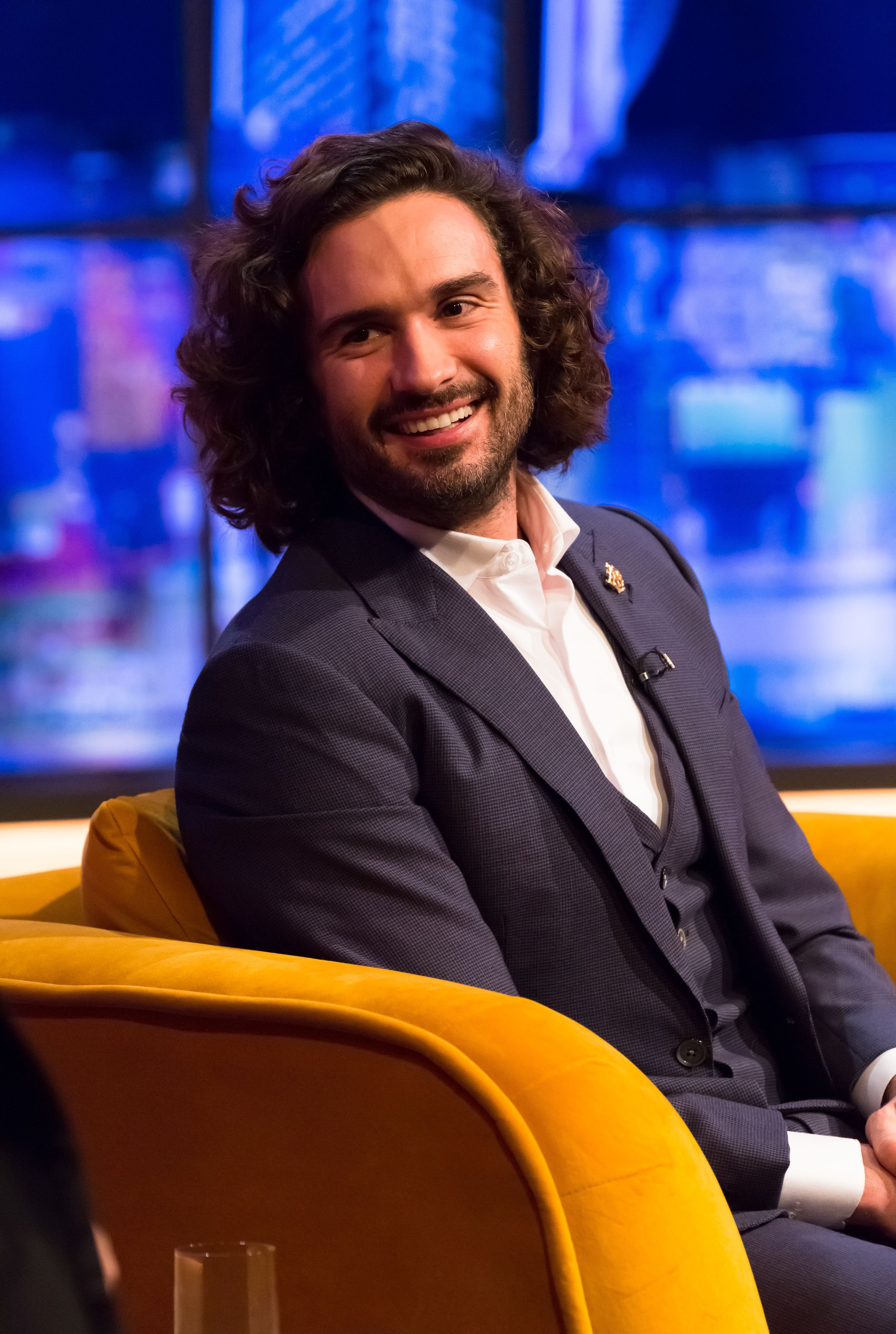 He is the sole shareholder and director of the firm and its first set of accounts, covering November 2018 to March 2019, showed it had net assets of £3.25 million.

The firm is described as operating as a holding company and its assets are classed as investments.

Wicks is director of three other companies, including Joe Wicks Limited which reported a growth in assets in 2020 to £3.48 million, up from £3.19 million in 2019. 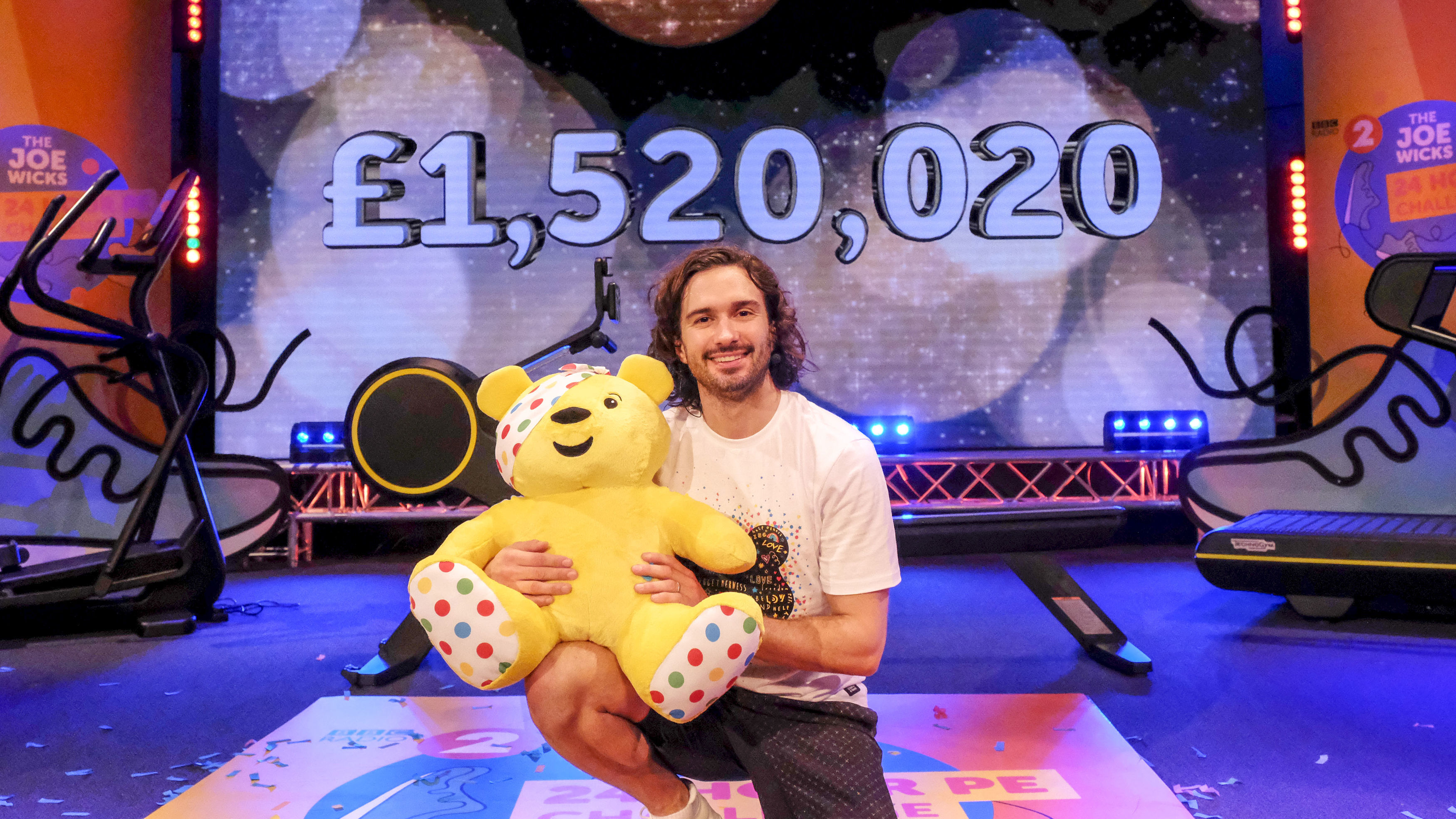 He also has two other companies worth more than £7 million after becoming the face of keep fit during the lockdown.

The Bodycoach Online Nutrition Limited saw cash fly up from £2.3 million to £3.6 million up to the end of March this year.

Another company Joe Wicks Limited saw retained earnings go up by £300,000 to nearly £3.5 million over the same period.

A business source said: "This is the latest part of the Joe Wicks empire which shows no sign of growing. His popularity has exploded in lockdown with his workouts and he is set to make even more money in 2021." 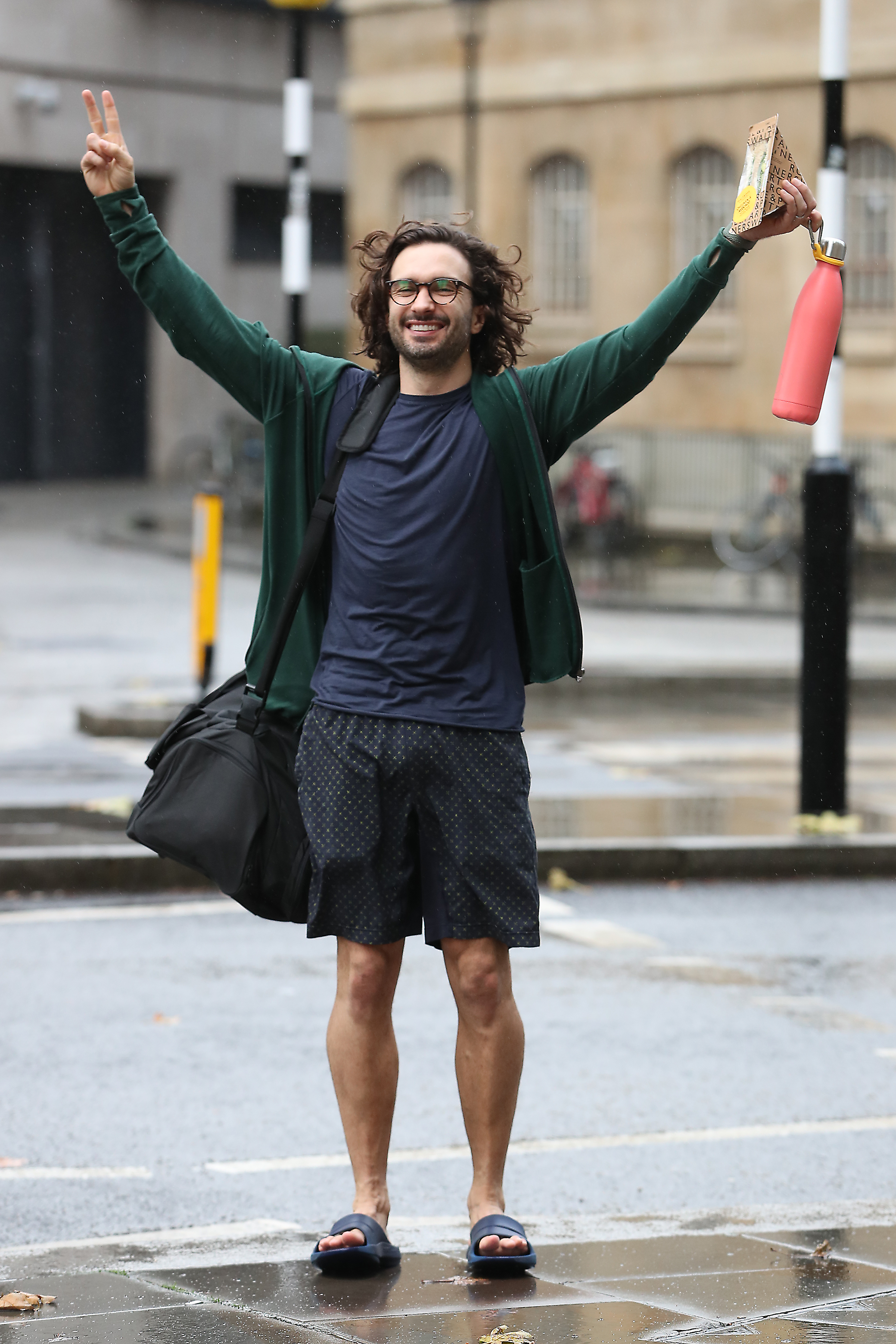 Father-of-two Wicks, married to model Rosie Jones, is now tipped for an MBE in the New Year Honours after he became a household name with his 9am fitness lessons for school kids and workers.

He donated thousands of pounds generated through his YouTube videos to the NHS and said in April after being accused of cashing in on the lockdown: “I’m not benefiting financially, I’m giving it all back.” 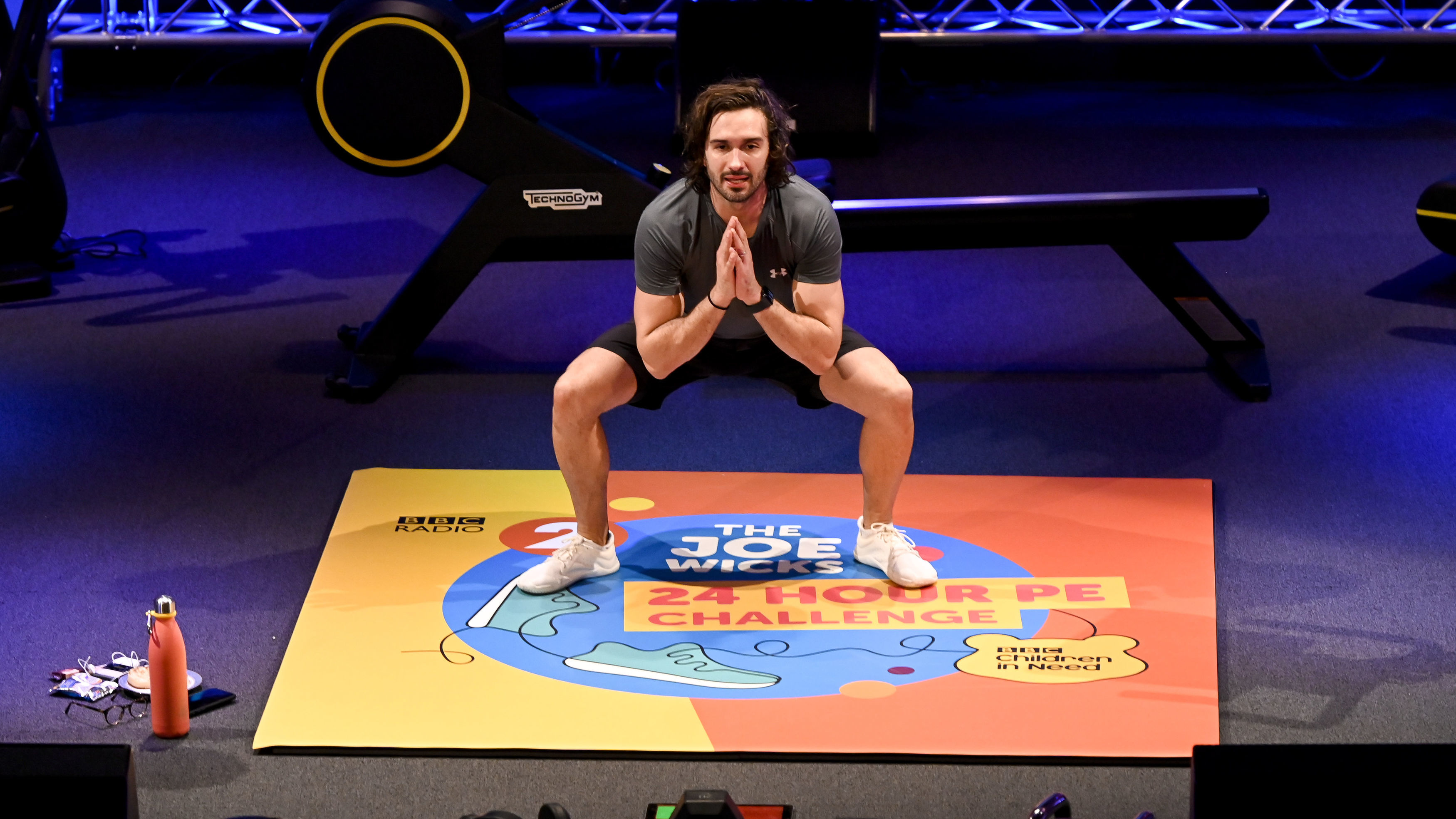 The fitness coach concluded the fundraising challenge inside the BBC's London headquarters with a live HIIT (high intensity interval training) class, joined virtually by school children from around the country.

He said: "We have raised a million pounds! That is something to celebrate."

As he finished the challenge, which saw him complete a range of activities including, rowing, cycling, running, boxing and weights, he jumped up and down waving his arms and ran around the stage, before he was joined by his wife Rosie for a hug.