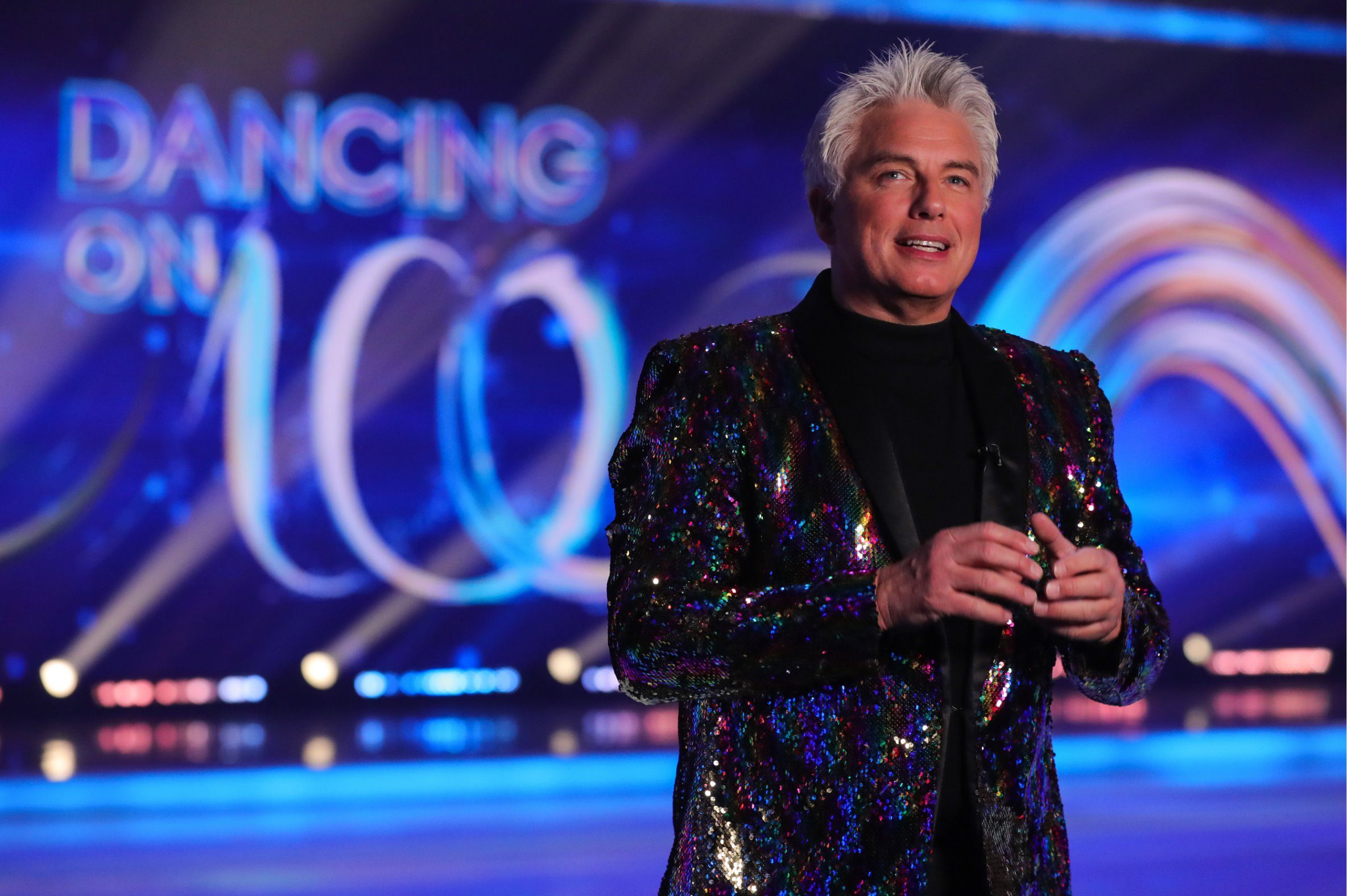 According to the Sun, show bosses are said to feel they cannot have the 54-year-old return to the programme later in 2021.

Barrowman apologised for exposing himself repeatedly on the set of Torchwood earlier this month, insisting it was just ‘tomfoolery’.

A source told the publication: ‘Ever since allegations against John came to light, discussions have been ongoing over his future on the panel of Dancing On Ice.

‘But the feeling now is there is no way we can invite him back. ITV has shown they are prepared to act decisively when stars are accused of inappropriate behaviour. And it seems this situation will not be the exception to the rule.’

When approached for comment by Metro.co.uk, an ITV spokeswoman said: ‘Any discussions regarding the 2022 series of Dancing on Ice are very premature. Production has yet to commence.’

The actor was reprimanded for his behaviour on the set of Doctor Who spin-off Torchwood, after being accused of ‘repeatedly exposing himself’.

Two former runners alleged that while on set, Barrowman would ‘would get his genitals out on a regular basis’, although stressed that it was ‘larking about’ and not sexually predatory behaviour.

One of the women claimed to The Guardian: ‘Sometimes he’d call me into his dressing room, and I would knock on the door and he’d say, “Oh, look at this”, and he’d just have his willy out, standing in the doorway. It was kind of accepted that it was his thing.’

The actor admitted to ‘tomfoolery’ on set, but stressed that it was never intended to be sexual in nature. Lawyers did not recall the incidents described by the former runners.

Barrowman told The Guardian that his ‘high-spirited behaviour’ was ‘only ever intended in good humour to entertain colleagues on set and backstage’, and said: ‘With the benefit of hindsight, I understand that upset may have been caused by my exuberant behaviour and I have apologised for this previously. Since my apology in November 2008, my understanding and behaviour have also changed.’

In 2008, the actor apologised after he undid his trousers on BBC Radio 1’s Switch, hosted by Nick Grimshaw and Annie Mac.