Comedian John Mulaney proved that he is a serious Real Housewives aficionado when he broke down how cast members get around apologizing for wrongdoings on the show. He admitted he views each season and tries to figure out where he might fit in with the cast, or how he would deal with conflict on the various series. But apologizing … that’s something he said cast members “never ever do ever.”

Mulaney’s musings came during an April 2020 appearance on Late Night with Seth Meyers. Mulaney said he closely watches each show and concluded apologies within the cast definitely elude them. “You know one thing they never ever do ever on that show is apologize,” Mulaney observed. “So let’s say I said you were tacky, Seth. And that you – you were tacky. And you show up to events like a stalker.” 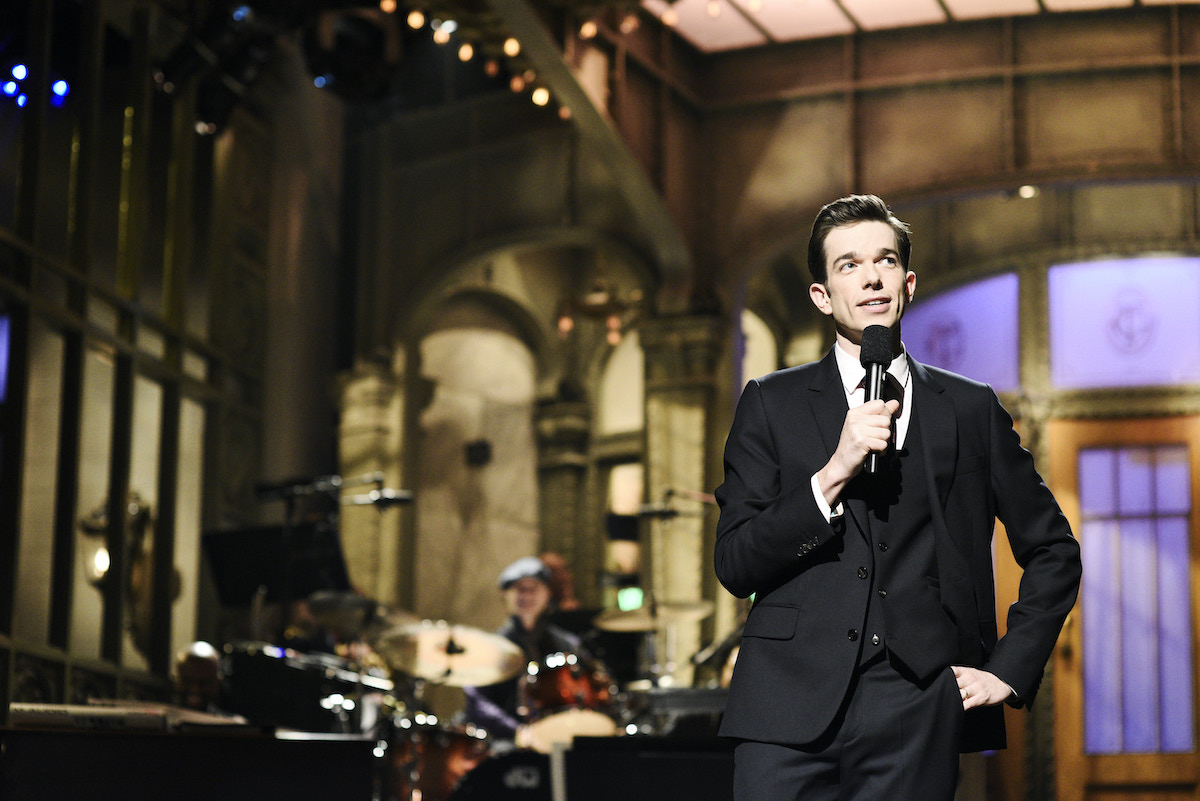 “I made that up but that could easily be on the show, right?” Mulaney shrugged. “I tell Fred this. Fred tells you immediately. We’re at a function within hours together. And you call me out on it and you’re mad at me. The way I would apologize is say, ‘I just want to put this behind us.” Meyers laughs.

“I would just say, ‘We’re good right?’” Mulaney continued. “‘I want to put this behind us.’” Meyers pointed out that Mulaney also observed that the people on Real Housewives shows are “hyper-aware” they are on a reality show.

“Yeah, especially in the beginning of Real Housewives of New York,” he recalled. “Because it’s not a new concept, the reality show. It’s been around for about eight years by the time RHONY starts.” He laughed, “It’s easier to say RHONY.“

‘RHONY’ cast members were very aware they were on a reality show, John Mulaney observed

“And the rest of them go, ‘We’re on a reality show!’” he exclaimed. “‘You have to tell us.’ And they’ll be like arguing with each other. And be like, ‘Well, why would you do that?’ They say ‘Cause it’s a reality show.’ And so they’re very aware when they’re at an event that they are marketing themselves. So someone might say, ‘Why is there a Skinnygirl margarita sign up?’ And she says ‘Because it’s a reality show and I’m marketing myself.’ Very self-aware and on the nose.” Mulaney also admitted watching RHONY made him nostalgic for the city when the country was in lockdown during the pandemic.