Sessions, whose career spanned comedy, improvisation, straight acting, writing and impressions, passed away on Monday from a heart attack. He was best known for regular appearances on Whose Line Is It Anyway?, QI, Have I Got News For You and Spitting Image. Broadcaster Danny Baker shared a poster for the radio series Beachcomber… By The Way and tweeted: “Shocked to hear that John Sessions has died at 67.

“Terrific company always and a true talent. His roles at the heart of this, my favourite radio series, have given endless pleasure to me and will continue to do so always. Travel easy, chum.”

Actor and writer Robert Webb mourned Sessions and fellow comedian Bobby Ball, whose death was announced at the weekend.

“Two very different performers who both absolutely inspired and delighted me at different times. Lovely, funny men,” he said.

Presenter Mariella Frostrup wrote: “So sad to hear of the death of John Sessions.”

He was one of four panellists, including permanent member Alan Davies, on the inaugural episode of QI in 2003. He demonstrated his effortless memory of the birth and death dates of historical figures while apologetically deeming the knowledge of such facts “a sickness”. 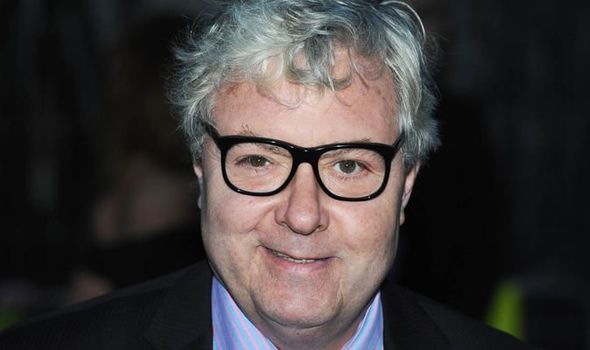 QI tweeted: “John Sessions was a panellist on QI’s first ever episode: Series A, Episode One, ‘Adam’.

“His incredible wit and encyclopaedic knowledge played a huge part in the show’s history and everyone at QI is deeply saddened to learn of his passing.” Actor Chris O’Dowd said: “The world may move a little slower today without his dynamo of a mind to propel it. Thank you John.” 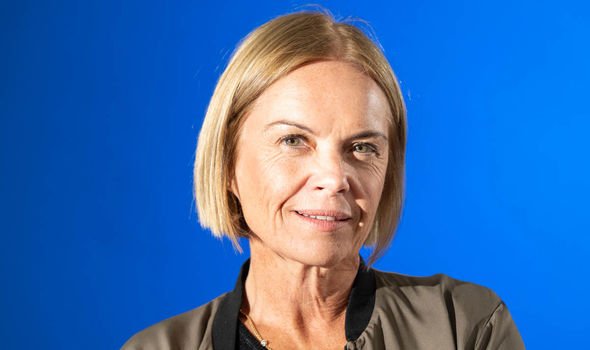 He was born John Gibb Marshall on January 11, 1953 in Largs, Ayrshire, but moved to Bedford with his family when he was three. His father was a gas engineer.

Sessions studied acting at RADA where a fellow student was the movie star and director Kenneth Branagh who he worked with many times.

A Eurosceptic, Sessions voiced his support for the UK Independence Party in 2014.

He said: “I get so bored with people going, ‘UKIP are a bunch of racists.’ They’re nothing of the kind. Nigel Farage talks more sense than the rest of the politicians put together. The United States of Europe is madness.”