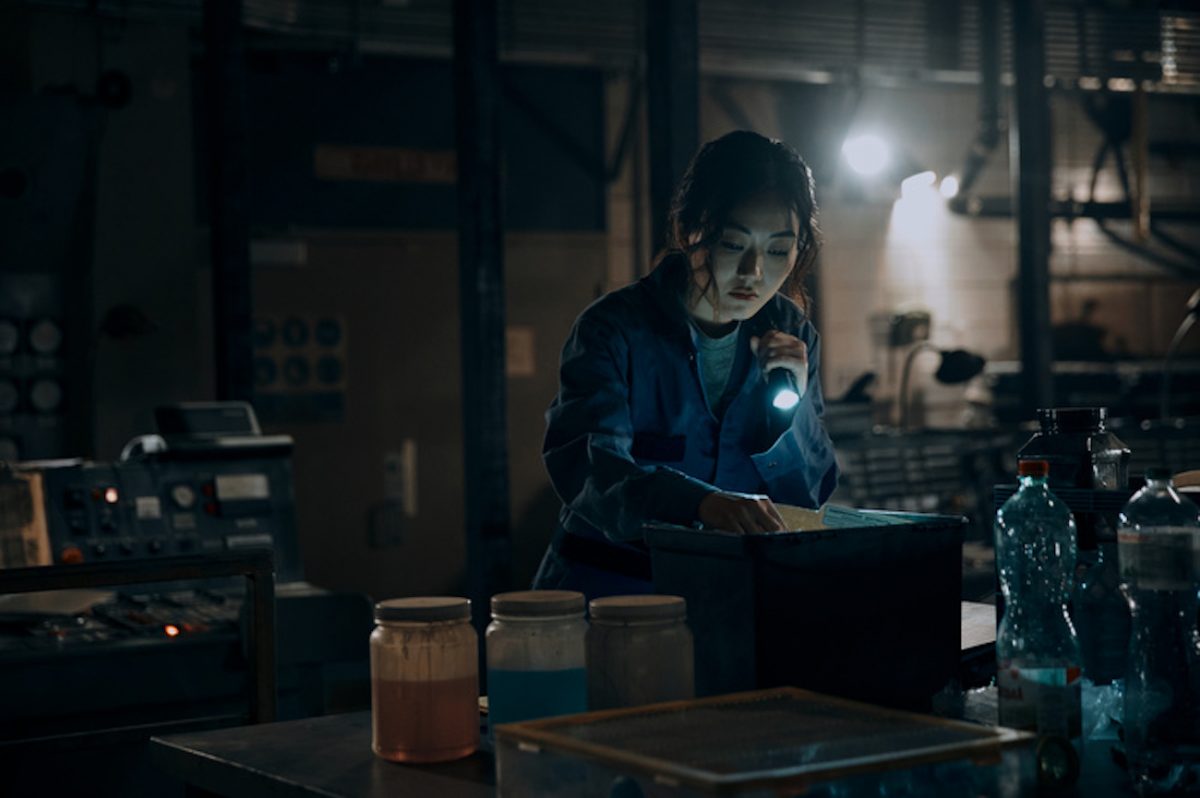 In “Glorious Five Year Plan,” Billy Butcher (Karl Urban) and the Boys are hyper-focused on taking down Homelander (Antony Starr). Butcher’s plan is to find the secret weapon that allegedly took out Soldier Boy (Jensen Ackles), which the Russians are protecting.

The Boys showrunner Kripke couldn’t agree more. “It’s ridiculous that Amazon won’t sell these,” Kripke said. “We bring it up every chance we get. They are leaving so much money on the table by not selling these things.” The online retailer offers sex toys, but none that are currently themed after The Boys.

Watch new episodes of The Boys every Friday on Prime Video.