KATE Hudson and her longtime boyfriend Danny Fujikawa are engaged after almost five years together.

The 42-year-old actress revealed the happy news with a sweet snap of the two of them kissing on a mountain, with her engagement ring in full view. 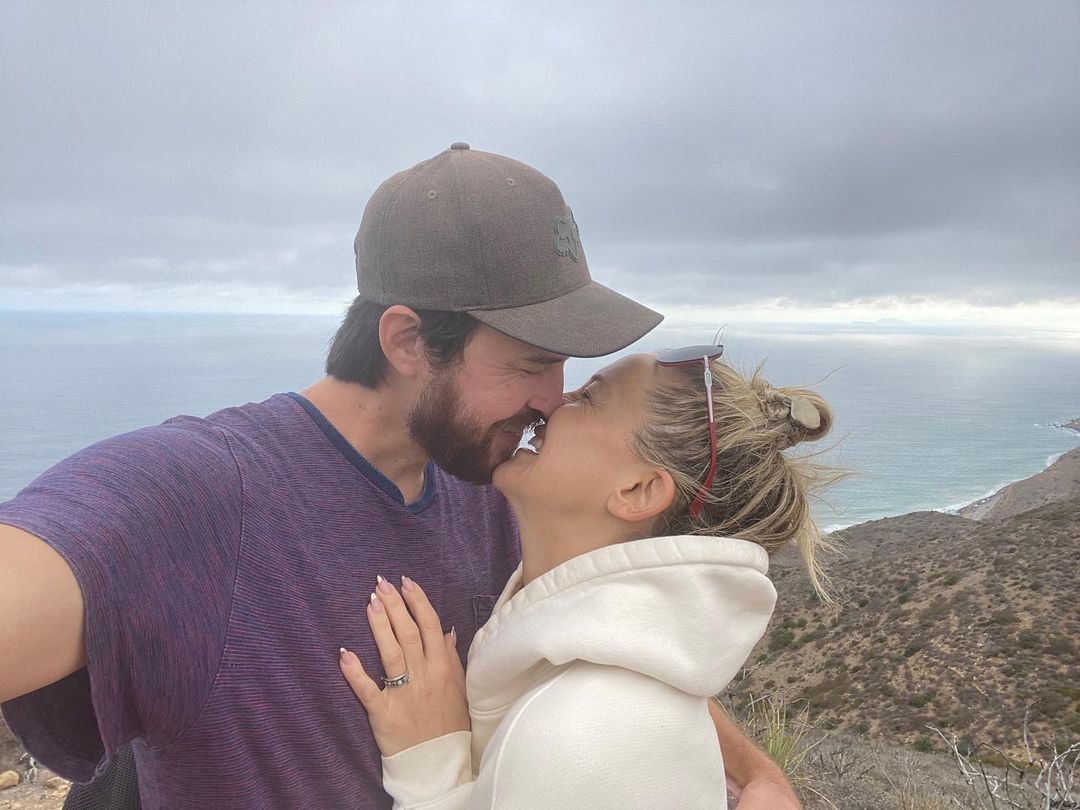 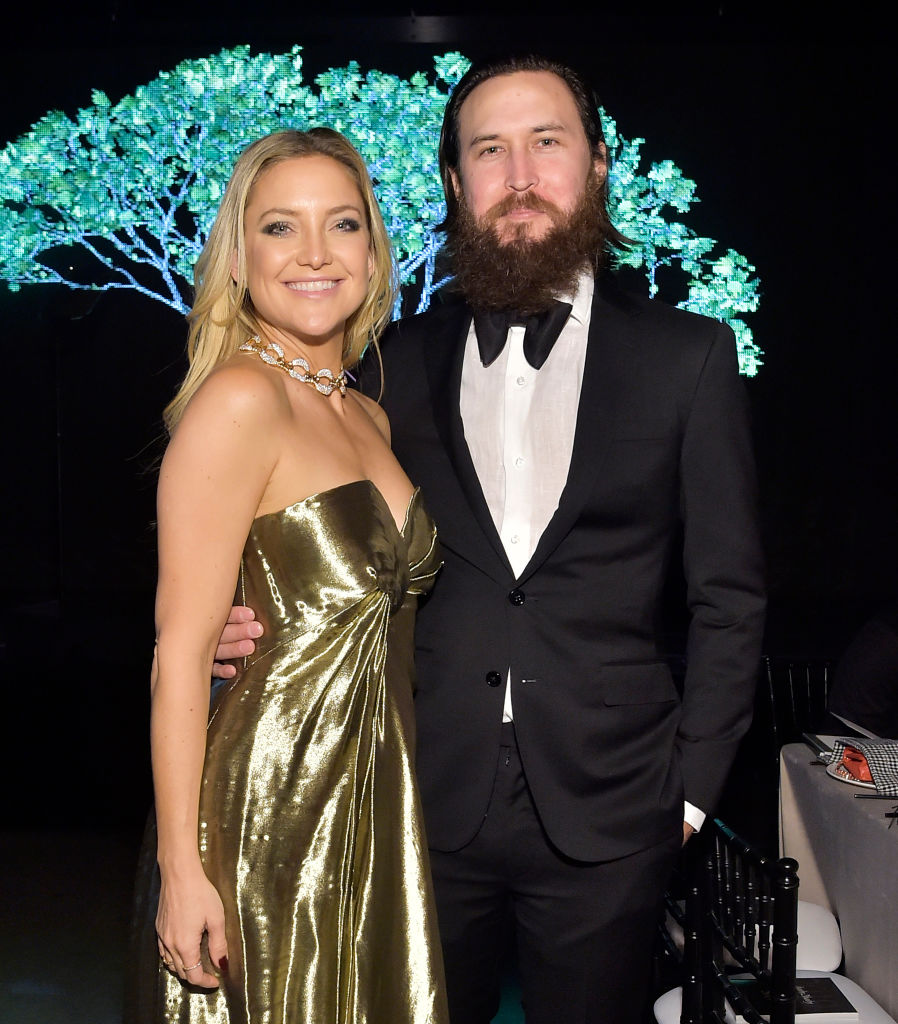 The Fabletics co-founder is also mom to son Ryder, 17, with ex-husband Chris Robinson and son Bingham, 10, with ex Matt Bellamy.

The actress' celebrity friends quickly congratulated her on the engagement, writing touching notes in the comments.

Meanwhile, Sara Foster commented: “Whoa. It’s official 😱. Not gonna lie, been a hard secret to keep. I may have slipped and told a few people. ❤️”

Kate and her now-fiance started dating in December 2016, and Kate shared the sweet story of how they met, how their friendship eventually turned into a romance, and how the Fosters all fit into it.

On the one-year anniversary of their first date, the mother-of-three posted a photo of the two of them on a hike, kissing, very similar to the moment they shared in her engagement announcement snap.

She explained in the caption: "The first time I met Danny I was 23 and enormously pregnant with Ryder.

"His step sisters are my best friends @sarafoster @erinfoster and so it goes we have been in the same circle for over a decade!"

Kate continued in the December 2017 post: "A year ago today Danny took me on a hike and what I thought was just a hike with a family friend turned very quickly into an unexpected first date.

"No moves were made on this first date. In fact, it took months for him to make a first move!

"And as a kiss on this bridge would have been nice, the kiss a year later was so much sweeter.

"So on our 15th year of knowing each other we were able to open our hearts to each other to feel so much pure love and it’s been truly incredible.!

Like her exes, Danny is a musician and sang and played guitar for the folk rock band Chief, which he formed with some friends and his brother, Michael Fujikawa.

She added: “From the outside, yeah, I get it. ‘Oh, I like a rock star,’ or whatever. But that’s not really what it is.

"The reason I connect so deeply with musicians … is because we all connect to music in a way that you don’t have to explain.

"You just feel it, and it’s something you love. The lifestyle is not something to fall in love with.” 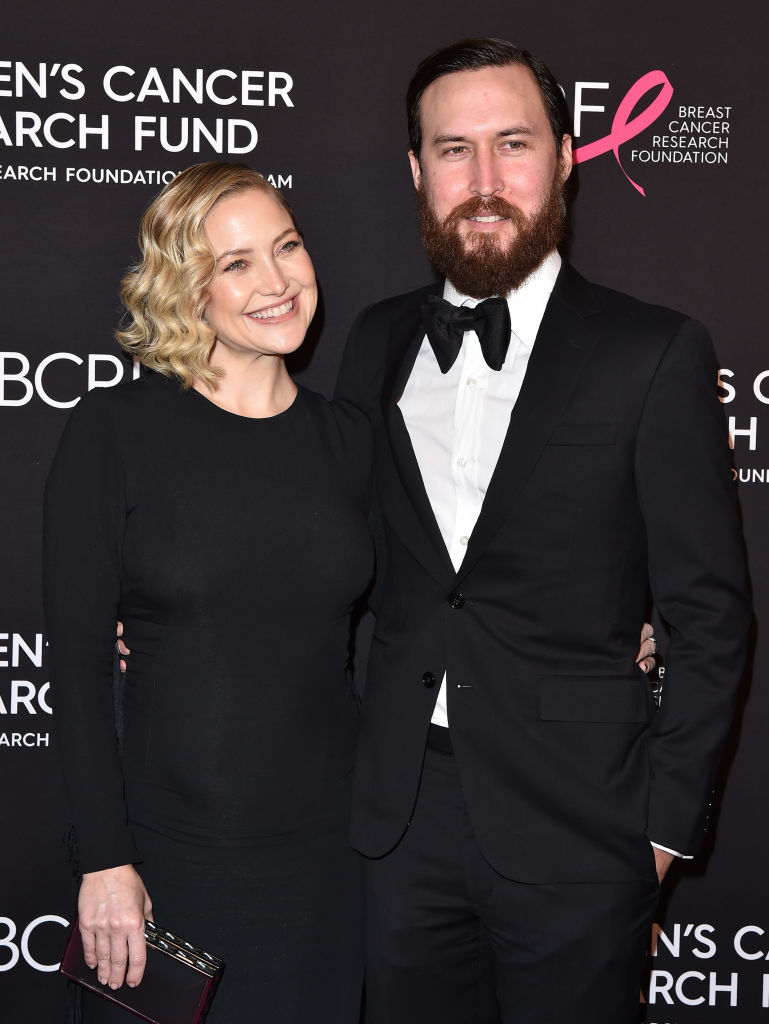 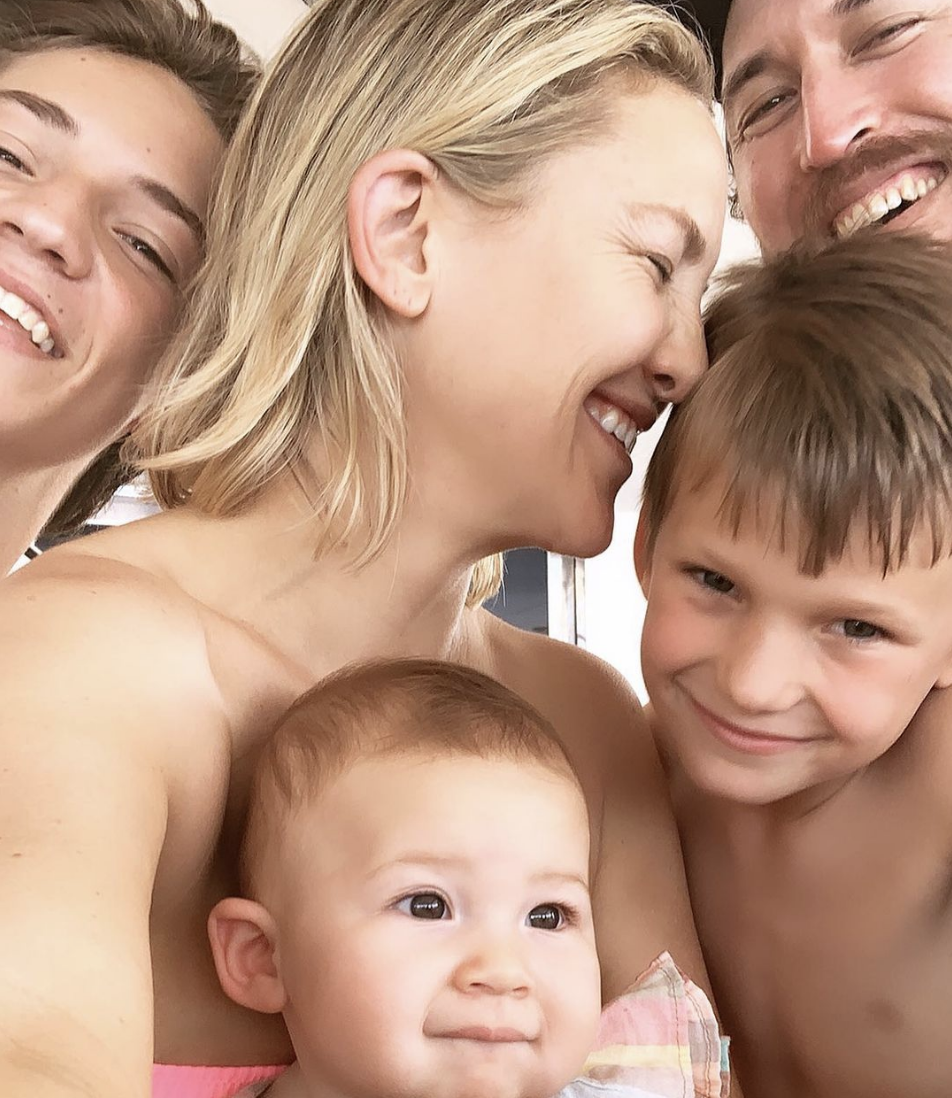