Knives Out was the Agatha Christie-style movie fans never knew they needed. The film brought together some of the biggest blockbuster fans of the big screen, with Marvel, Star Wars and James Bond brought together.

Can you watch Knives Out online and is it legal?

Sadly, Knives Out is not having an accelerated release despite the coronavirus, so at present it is not available to stream. 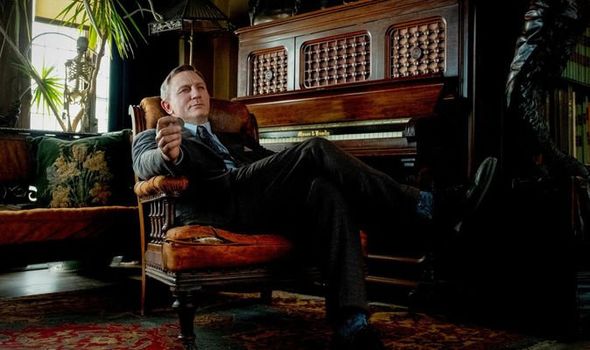 To be sure you’re not watching copyrighted material, you should go direct to video-on-demand services such as Netflix or Amazon Prime, according to Federation Against Copyright Theft (FACT).

Not only is it illegal to stream films on illegal sites, but it could also be a danger to your computer.

To add further warning, CEO of FACT Kieron Sharp said: “There are now more ways than ever for consumers to watch movies and TV but not going to legitimate sources to watch new movies is not a grey area: it is against the law.

“As well as being illegal, evidence shows that streaming pirated content is incredibly risky and can expose users to malware and inappropriate content.

“Not only does that deny the best viewing experience, it’s just not worth taking the chance.”

While many who are forced to stay in may want to watch the film online or through other means, sadly fans will have to wait.

However, the wait for Knives Out is not long at all and fans will only need to wait until March 21 to download the film.

Whether the film comes to Netflix or other streaming sites is unknown, but it will be downloadable on iTunes and Amazon Prime to rent or buy. 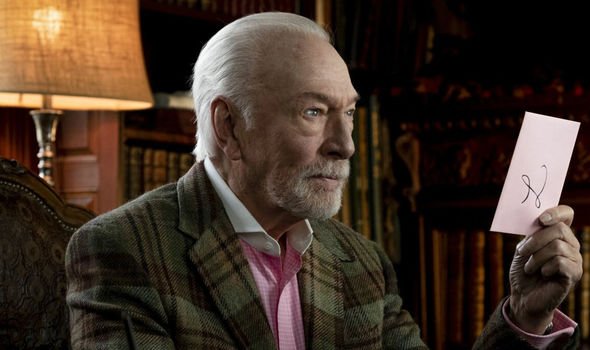 Is Knives Out coming out on DVD?

Luckily, fans also don’t have to wait long for that, as it will be out on Blu-ray, DVD and 4K on March 30.

Fans can pre-order it now so they can have it arriving on their doorstep the day it comes out.

If fans do not pre-order, it should not take too long for it to arrive afterwards. 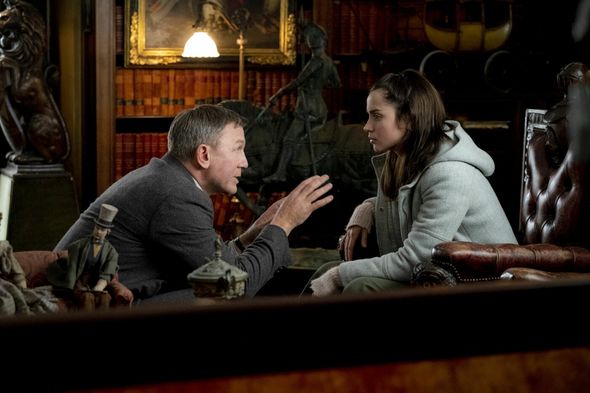 What is Knives Out about?

The plot is, as Blanc puts it, a “twisted web,” clearly using the incredible works of Agatha Christie as an influence.

Harlan Thrombey is found dead on the morning after his 85th birthday party, and all his family are staying in the home with him.

Detectives seek to find out what has happened and are joined by the mysterious private investigator Benoit Blanc to investigate. 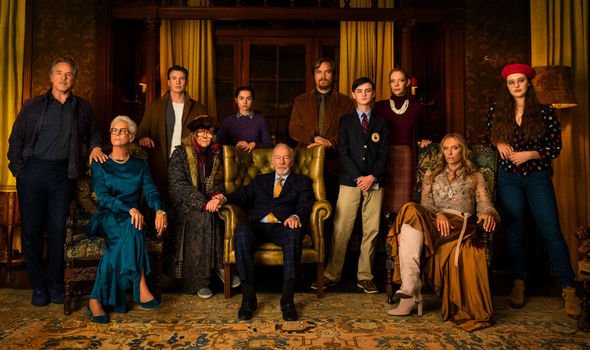 The official synopsis reads: “When renowned crime novelist Harlan Thrombey is found dead at his estate just after his 85th birthday, the inquisitive and debonair Detective Benoit Blanc is mysteriously enlisted to investigate.

“From Harlan’s dysfunctional family to his devoted staff, Blanc sifts through a web of red herrings and self-serving lies to uncover the truth behind Harlan’s untimely death.”

Blanc must find out whether the old adage is really true: “With friends like this, who needs enemies?”

Knives Out is out on digital download on March 21, and on DVD on March 30

Related posts:
March 17, 2020 TV and Movies Comments Off on Knives Out streaming: Can you watch the FULL movie online? Is it legal?
Celebrity News:
Birds of a Feathers Lesley Joseph on Pauline Quirke not being on TV
Elon Musk got booed on stage at Dave Chappelles show in San Francisco
Gayle King Defends Prince Harry & Meghan Markle’s Netflix Docuseries!
Taylor Swift vs Olivia Rodrigo! | Perez Hilton
Scott Disick 'Regrets' How He 'Handled' Ill-Fated Relationship With Kourtney Kardashian As He Tries To Move Forward
Recent Posts