KYLIE Jenner SHOCKED fans with the price of an Easter pillow in her $36M LA mansion after she was accused of "flaunting her wealth."

It seems even the Kardashian family isn't above a good Home Goods holiday bargain. 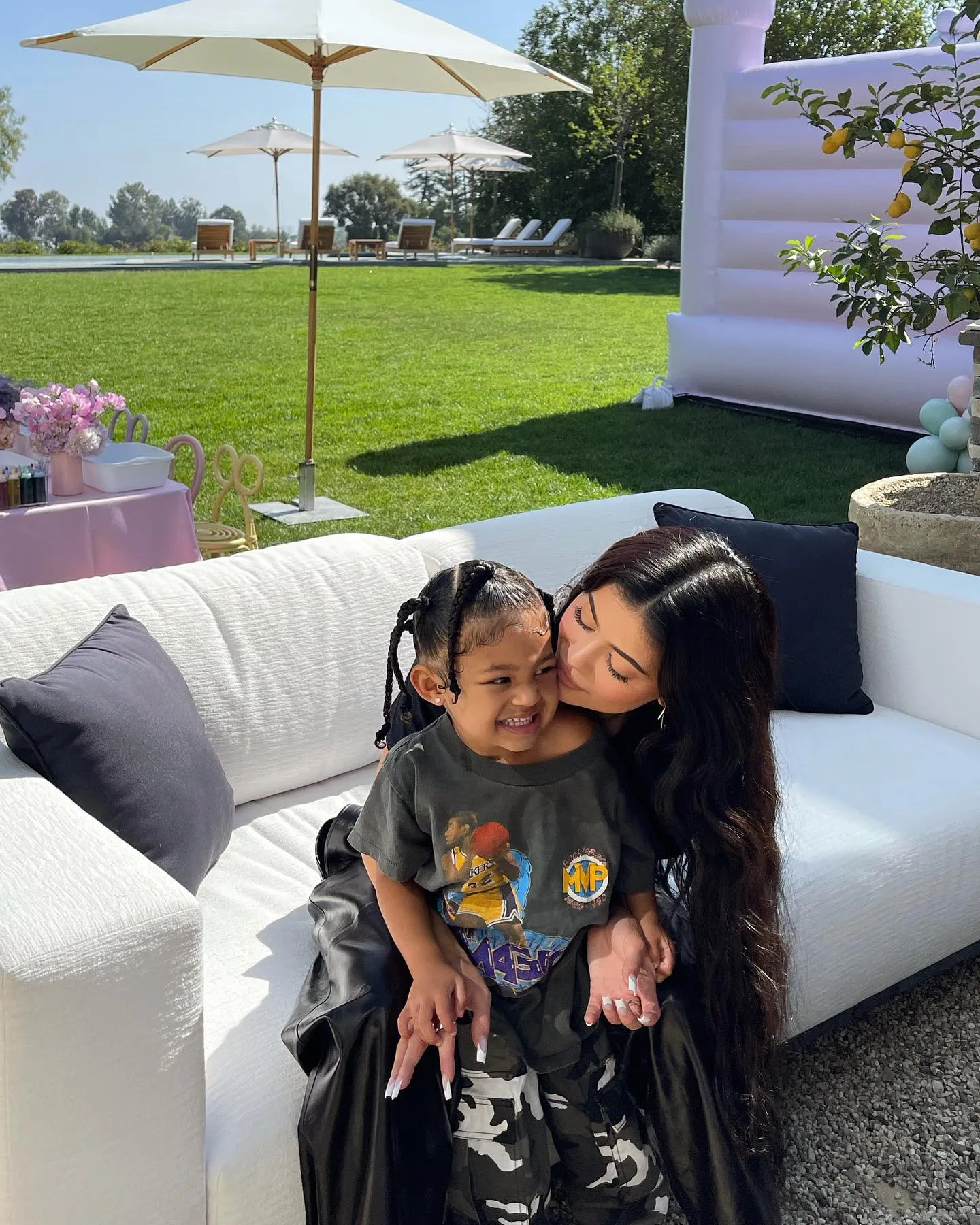 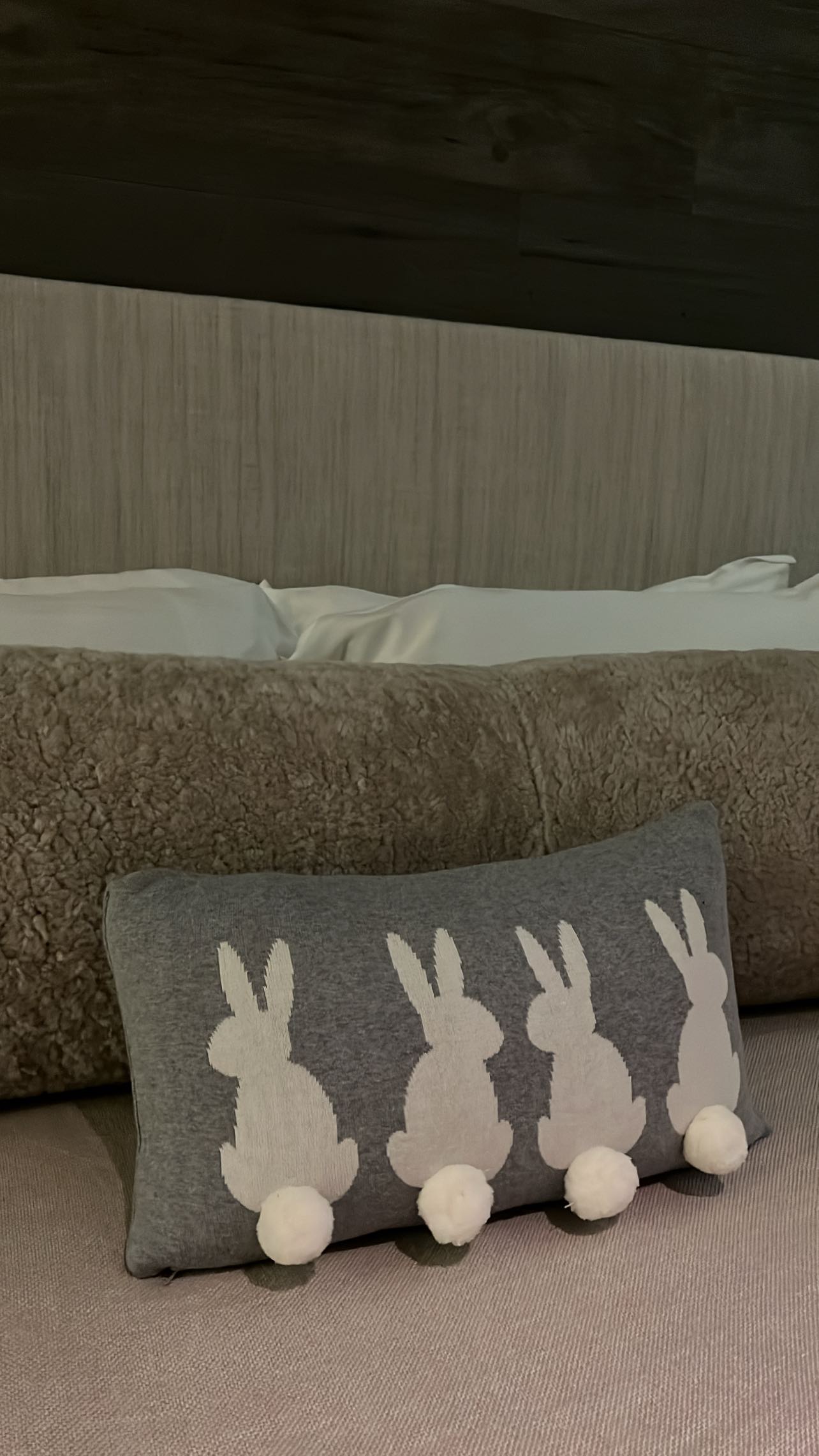 Kylie, 24, posted a photo of an adorable Easter throw pillow on her story.

Four silhouetted bunny rabbits were embroidered onto a grey throw pillow with four white, fluffy pom-poms attached as their tails.

As Kylie showed off the decorating detail inside of her $36M LA mansion, the brand of the item shocked most fans.

The reality star has been under fire for "flaunting her wealth" with posting photos of pillows, blankets, and other decor items worth thousands of dollars. 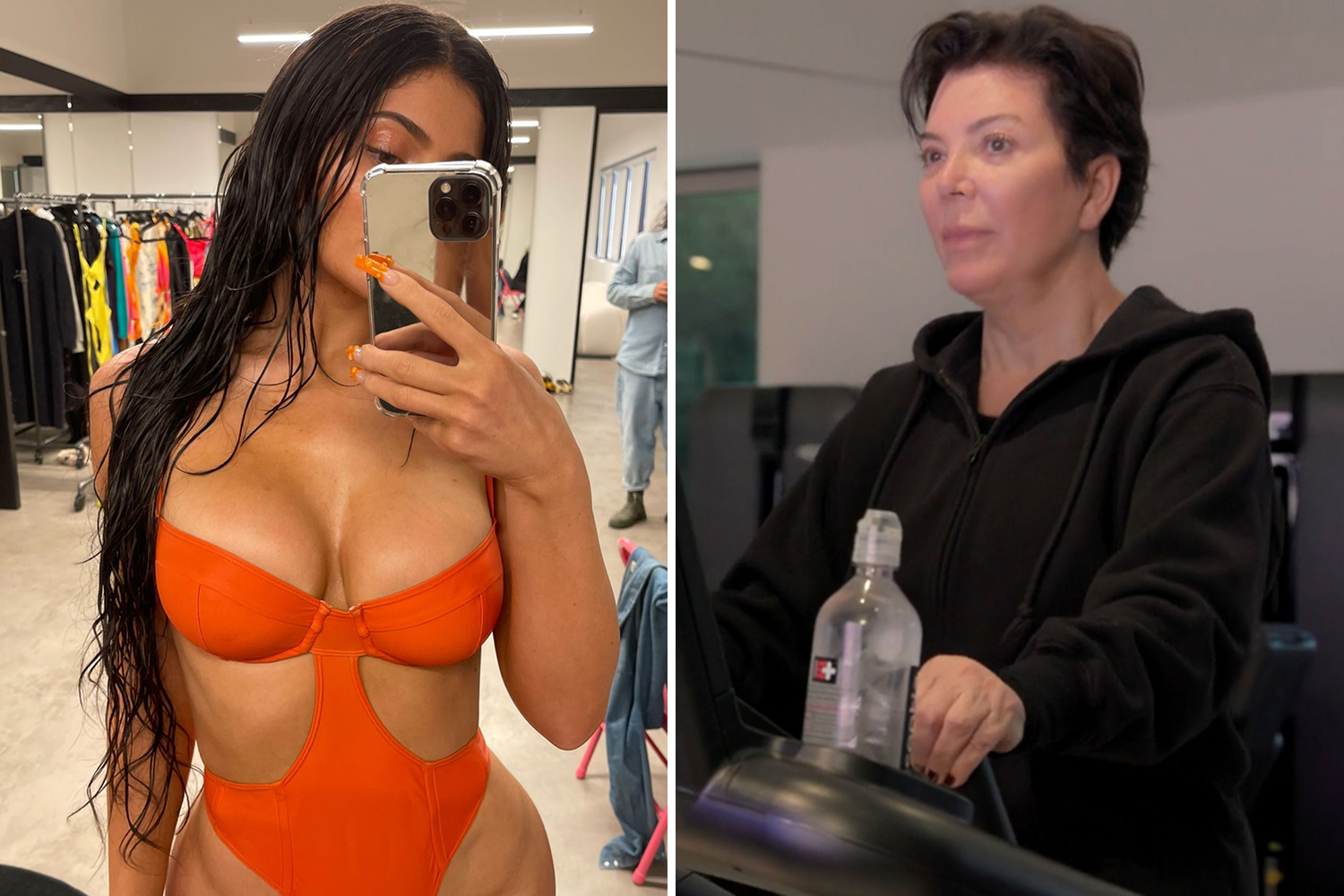 However, Kylie seemed to have snagged this adorable item from Home Goods.

The throw pillow is listed on Home Goods' website for $16.99 and was even marked down to $12.00, which is a huge price drop from Kylie flaunting a teddy bear worth $20K in her new son's nursery.

Kylie was slammed for flaunting a designer teddy bear which a Reddit user discovered was being resold for over $20K. 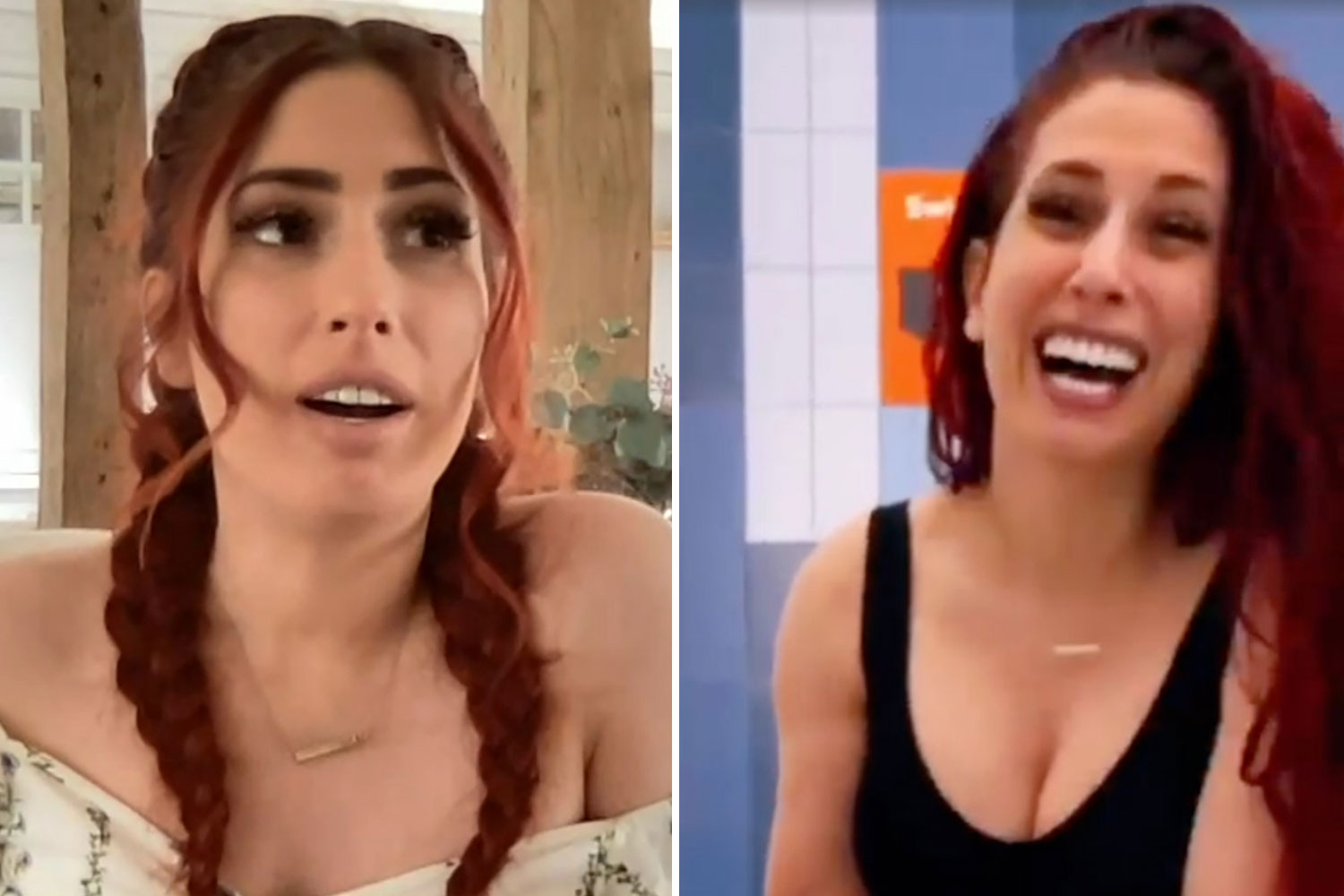 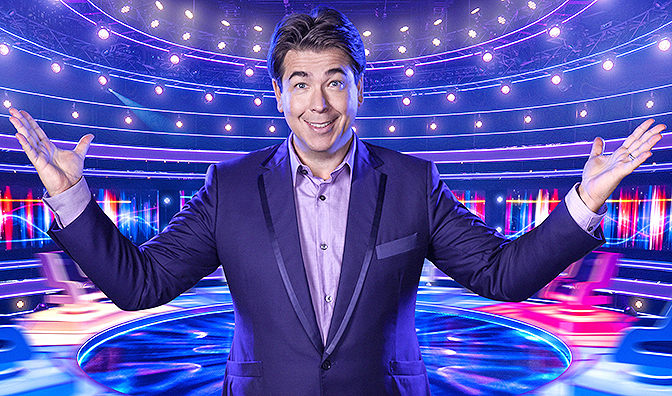 The user posted a photo of the Louis Vuitton classic print teddy bear listed on the luxury site FarFetch and captioned it: "I saw this in Wolf's nursery and thought it was cute… but $20K for a TEDDY BEAR?"

One fan commented on the thread: "This is just stupid. You have got to be an idiot to spend that much on a kid's teddy bear."

A third fan said: "I don't understand why people get so surprised this family spends insane amounts of money on ridiculous things. They literally flaunt it every day."

Yet a fourth wrote: "That could pay off my student loans."

A fifth fan broke it down for others: "The Teddy was launched around 2003-2004, so it’s vintage. It was around 7k retail price. FarFetch sells according to demand, so the price will go up. Only 500 people have them in the world."

Finally, a sixth fan wondered: "I think Kylie had it as a baby or something."

Earlier this month, Kylie was slammed for re-selling her used $3.7K Louis Vuitton bag online as fans called the Kardashian family "greedy for not giving to charity."

The KUWTK-alum also added a gold Bottega Veneta satchel for $1,395 and a Burberry fanny pack for $650, among other luxury offerings.

On the website, she was also selling two Hermès Birkins, with one Vanille-beige alligator piece featuring minor wear priced at $65,000.

Kylie’s selling activity comes just one day after she showed off her head-to-toe Diesel outfit featuring $1.5k worth of rings.

She wore four chunky gem rings from the brand Pieces Of Four, which is also favored by her sister Kim.

Kim SCREAMS and storms off stage during interview with Ellen DeGeneres

Kylie rocked a trench coat, bag, and boots from Diesel's Fall 2022 collection in her first full-length photo since she gave birth to her son last month.

Kylie is still keeping eager fans waiting to learn her and Travis Scott’s new name for their baby boy, who was previously known as Wolf. 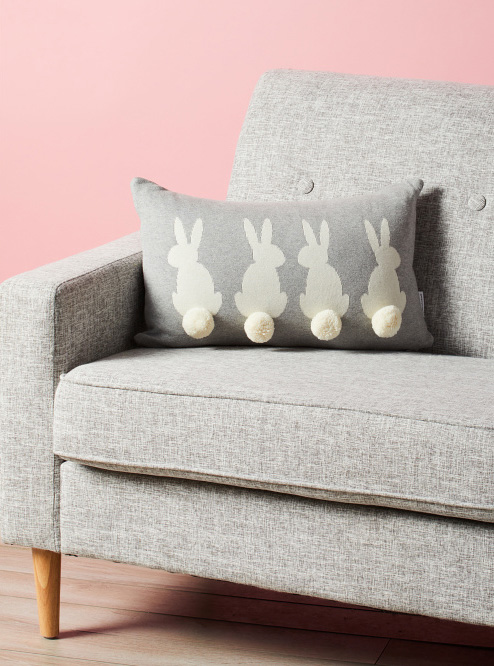 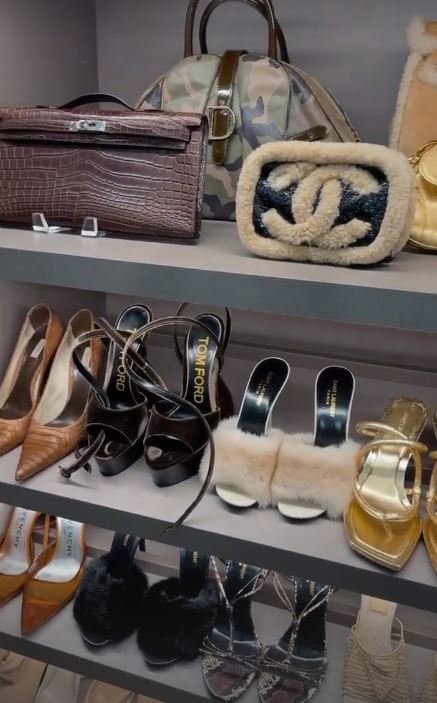 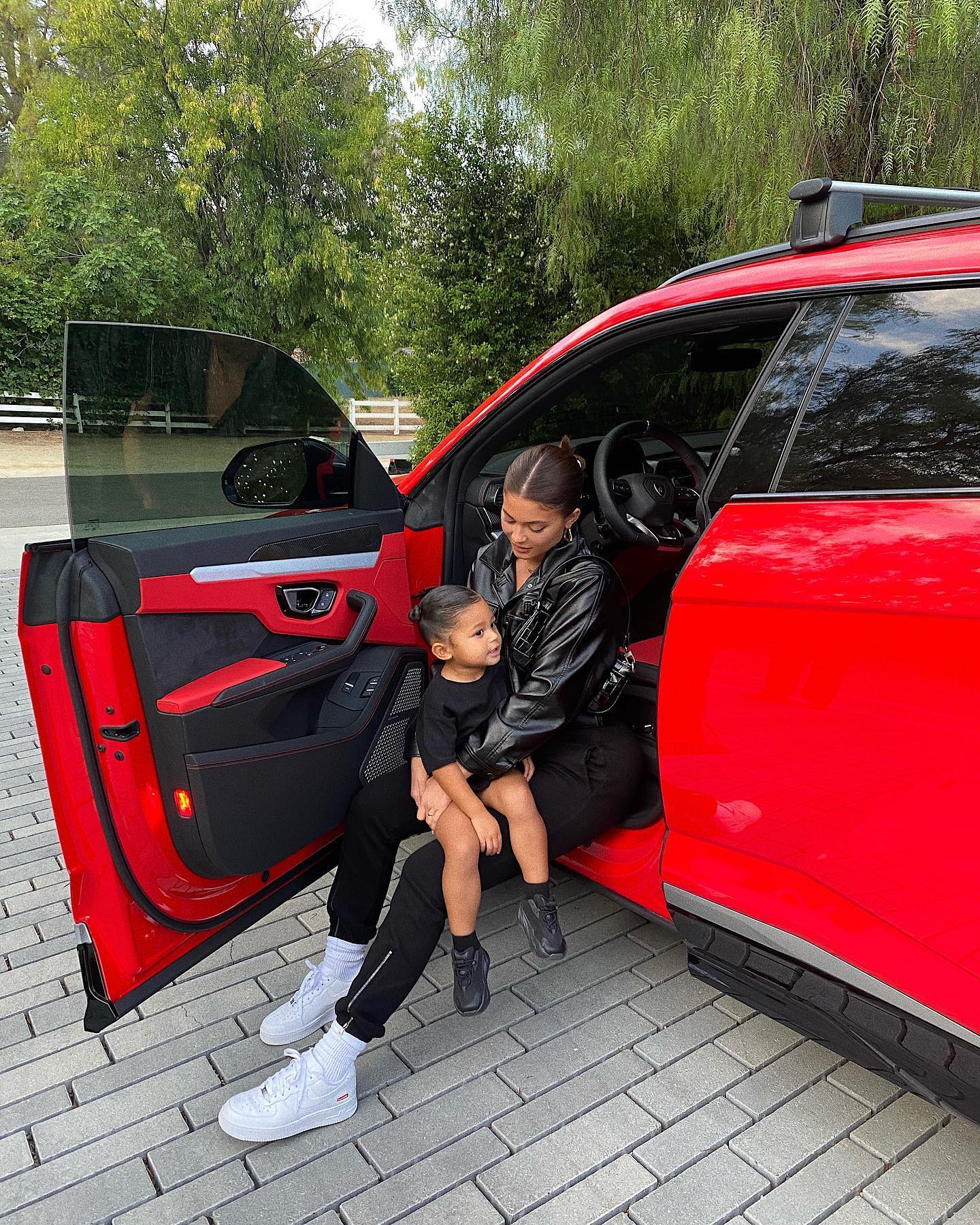