LAURA Whitmore has revealed that she "ignored" Caroline Flack's death because she thought it was "fake news" on Twitter.

The 34-year-old star has opened up about the moment she found out her close friend had taken her own life at the age of 40. 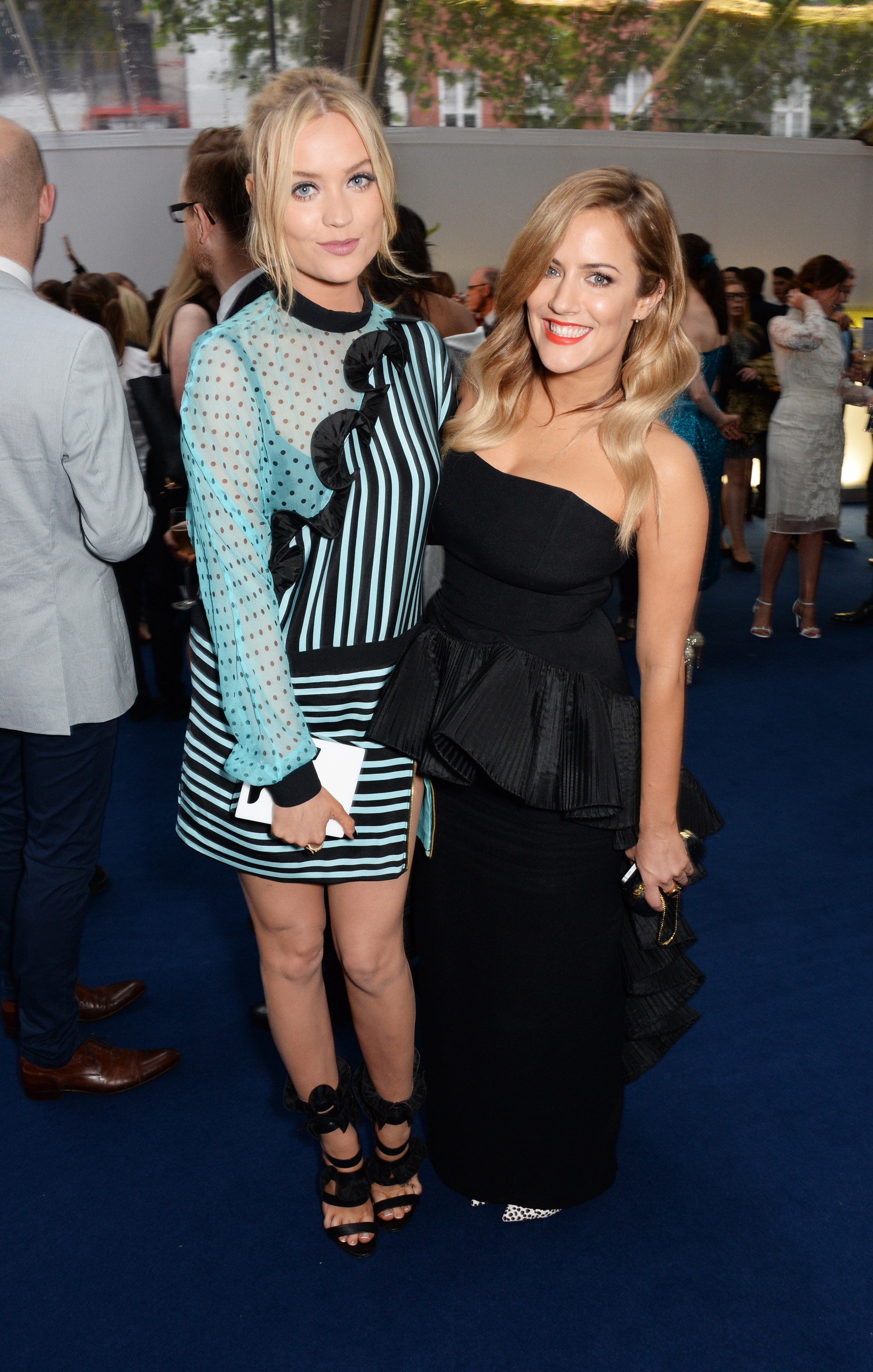 The Irish beauty was left devastated by Caroline's death – and has shared that she originally saw the news on social media.

Speaking to Kate Thornton on her Yahoo podcast White Wine Question Time, Laura explained: "I found out about Caroline on the Saturday and I found out in a way I wish I didn't.

"It was something on Twitter that someone had tweeted initially that I disregarded. Because there's always so many things that would be said about Caroline that you wouldn't take everything as truth. So I kind of ignored it."

Laura then received a phone call from a friend who was "being weird" and asking her to come home, the TV presenter continued: "Then I did that thing – which I wish I didn't – I went on Twitter and you see different things, different people posting things. 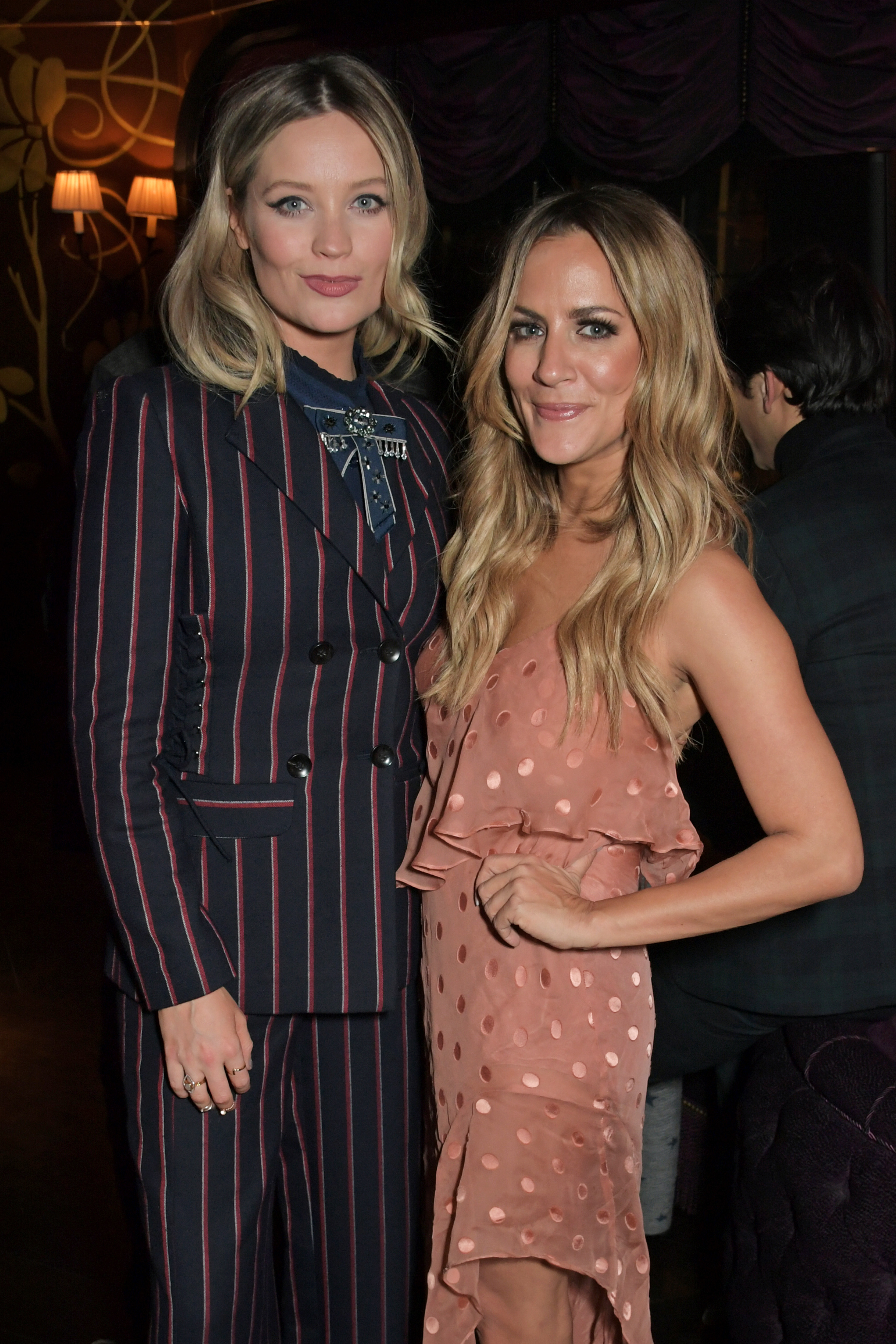 "I can't really remember what happened after that.

"It wasn't the way that you think you would find out a friend had passed away, so I just got home as quick as I could and that's when I came in to my friend and she said it was true."

Laura choked back tears as she went on to share that her first thought was her boyfriend Iain Stirling, who had worked with Caroline on Love Island for several years and was enjoying a day off in South Africa at the time.

She told Kate: "I just wanted him to get to a safe space, if that makes sense? Not to be exposed. Because everyone wants to see what your reaction is." 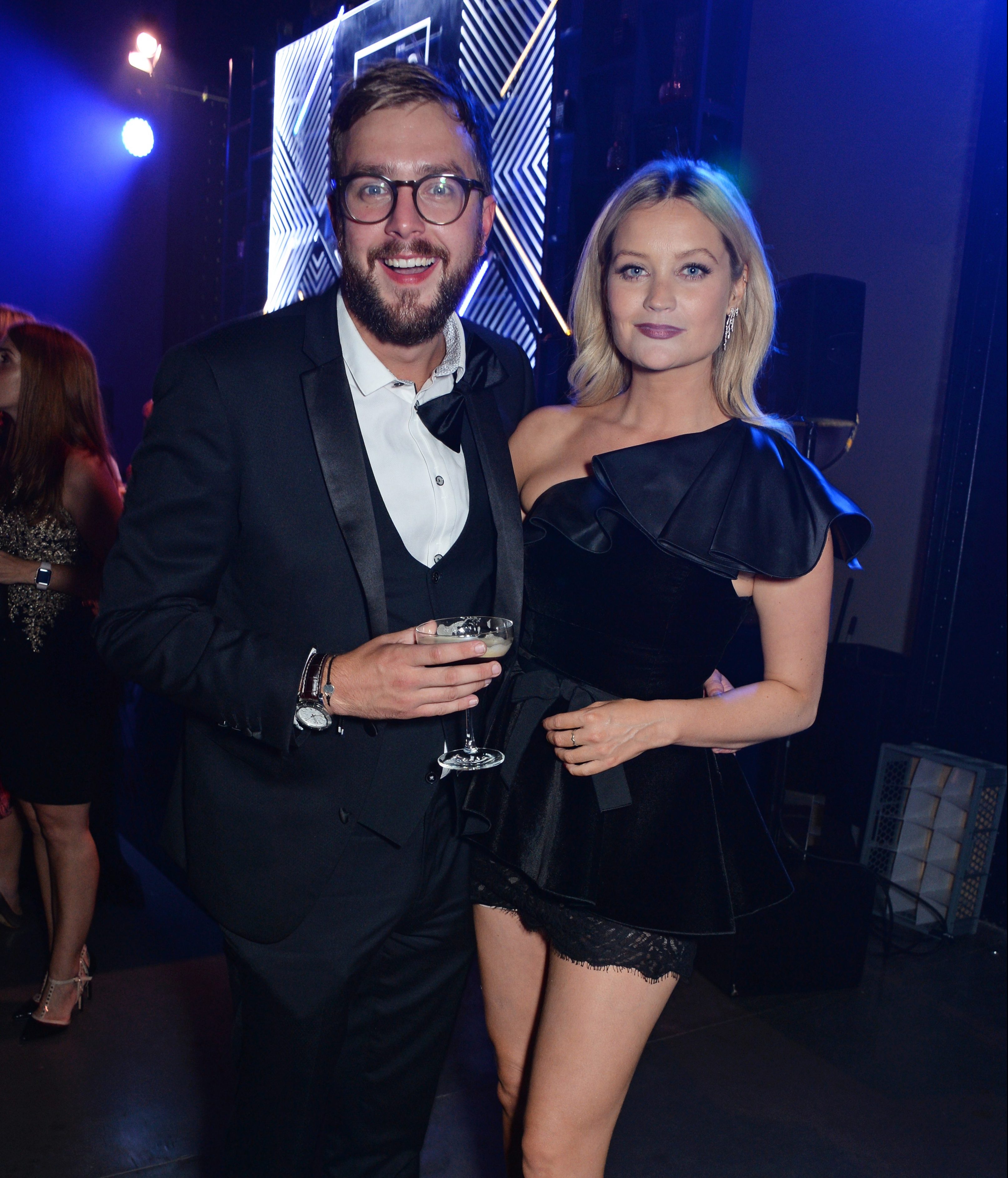 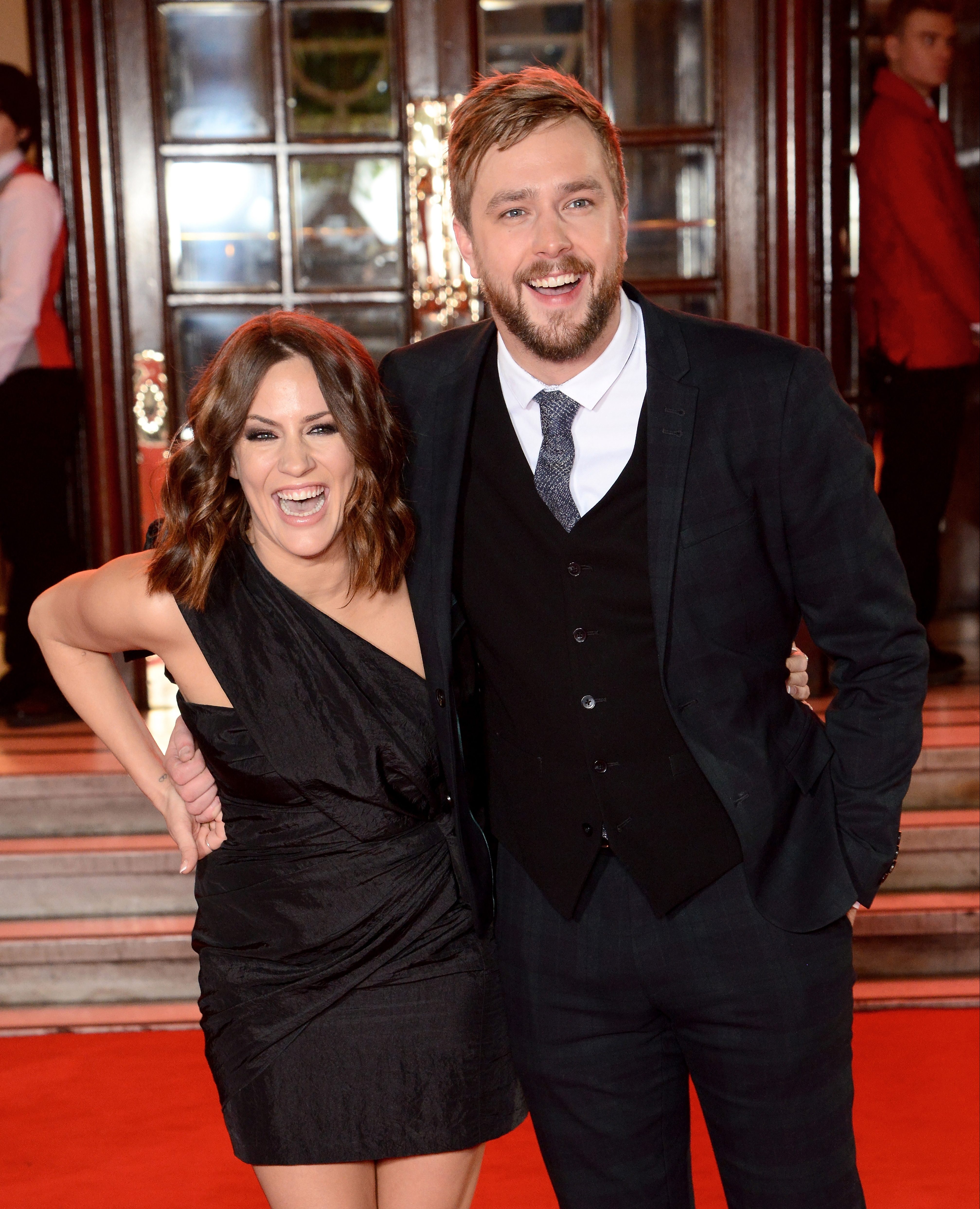 Laura also spoke candidly about survivor's guilt, explaining: "Sometimes I'll be watching TV and I laugh at something and then you feel guilty for laughing and then you'll forget.

"And then you'll remember. I’m kind of all over the place. There's no right or wrong way to feel; it's just whatever you feel in the moment."

In December it was announced that Laura would be replacing Caroline as the host of Love Island after the TV favourite stepped down following assault charges.

Caroline had been due in court this month for assaulting boyfriend Lewis Burton, having always insisted her innocence. 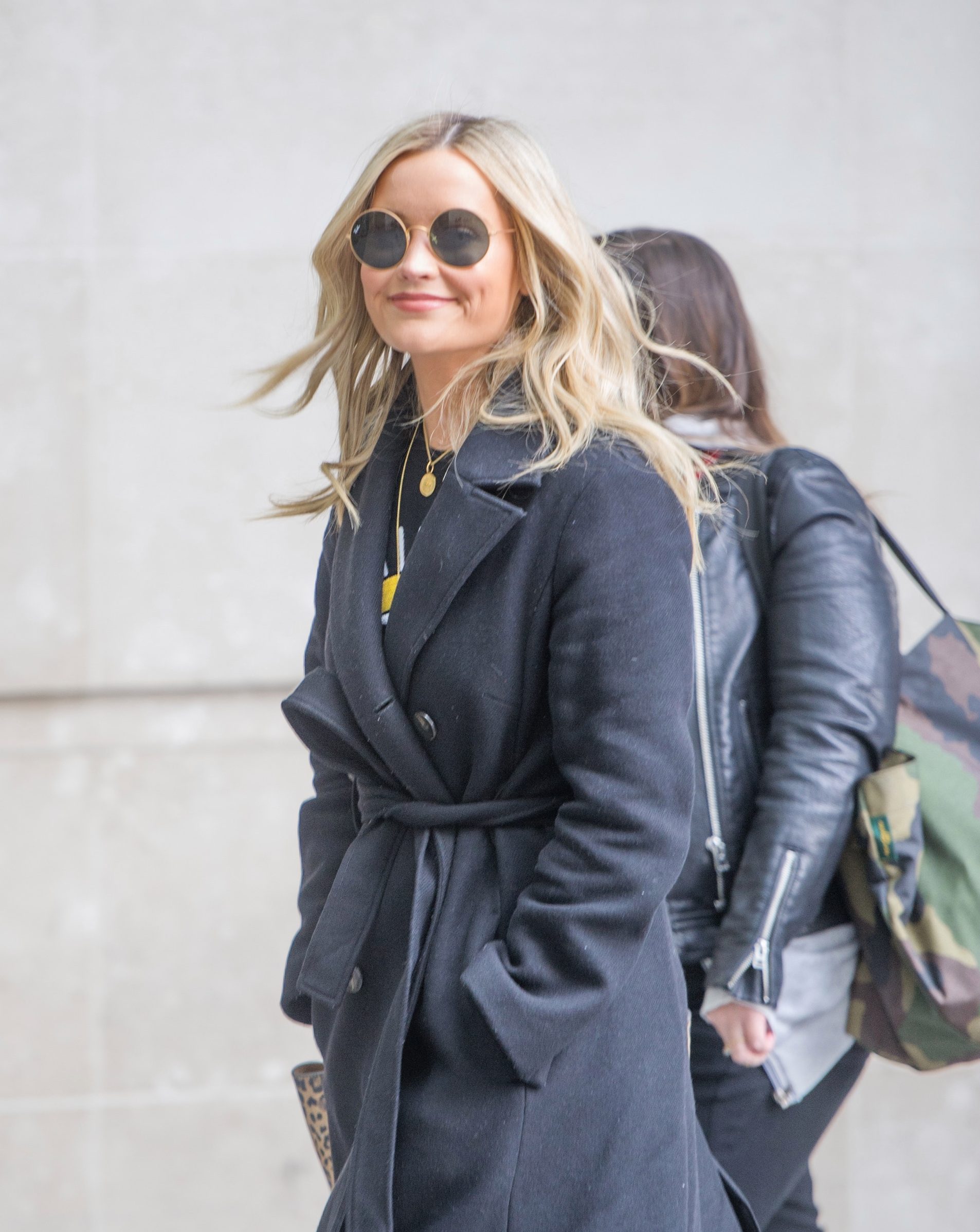 Lewis also denied the prosecution and made a public declaration of his love for the star in a heartfelt Valentine’s Day post – just one day before her tragic death.

Yesterday, The Sun Online revealed that Laura had negotiated a big-money deal to become the face of Love Island after she impressed as the host during the winter series.

Laura's team have put forward a £1million package to keep her in the role after she impressed bosses and viewers on screen. 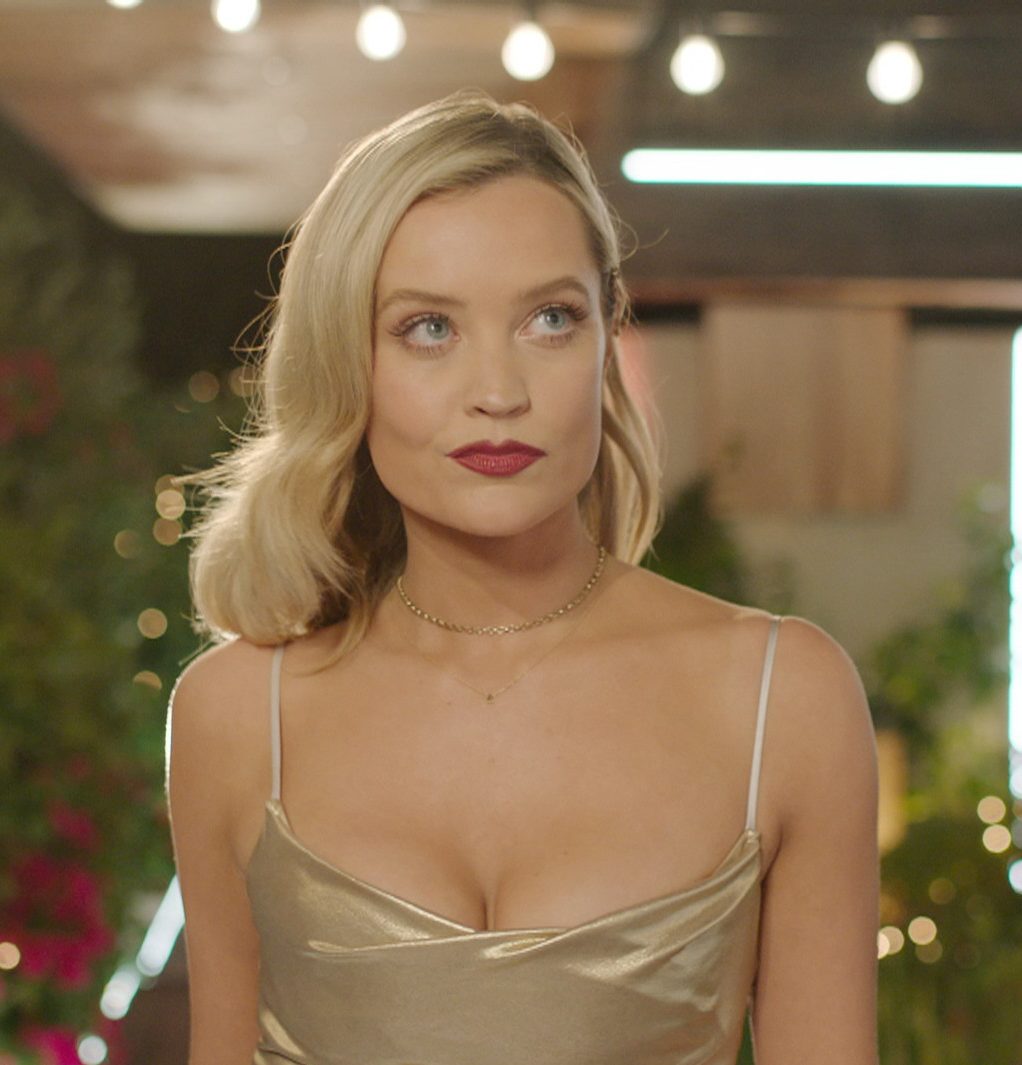 Let's all vow to ask for help when we need it, and listen out for others.

A source told us: "Laura joined the show under exceptionally difficult circumstances, and had to carry on through her own grief after Caroline passed away.

"But she has handled everything with professionalism and grace, and at times really held things together.

"There is no one else they want to take on this role and Laura’s team know that so they have made sure the package is very generous."