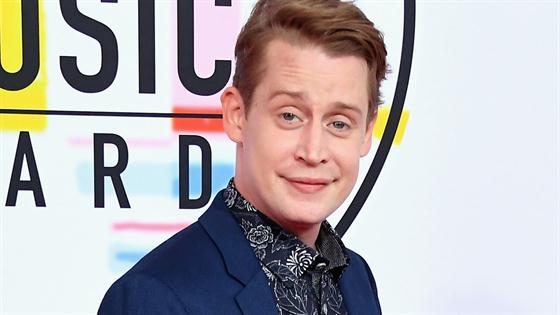 The sun, the sand, the waves—it looks like American Horror Story season 10 is going to the beach.

Series co-creator Ryan Murphy took to Instagram, the place where he also revealed the official cast rundown for the new season, to drop the latest teaser. The subtitle is being kept under wraps, but the teaser features some rough looking hands doing some clawing. Are these hands clawing out of the water onto the surface? Holding onto the ledge of a cliff? Are these hands of some kind of humanish creature living in the seas? Mermaids? There are so many questions and the only answers we have so far is who’s part of the cast.

Things are beginning to wash up on shore…

Things are beginning to wash up on shore…

Season nine of the FX anthology series was set in 1984 and featured a slasher vibe (as well as trapped spirits). AHS: Apocalypse before it was a crossover with seasons one and three, so there were witches involved. Murphy has teased the witches would be back, but they’re likely not involved in this ocean-y season.

Season 10 marks a return to the franchise for Paulson and Peters. The two were in every season so far except for season nine, American Horror Story: 1984. Culkin is the only listed newcomer so far. He recently popped up on Hulu’s Dollface. His involvement came as a surprise to fans but tracks with American Horror Story‘s history of casting unlikely players.

Check out a brief history of American Horror Story‘s surprising in the gallery above.