Season two of Liar premiered on ITV on March 2 with the six-part series keeping viewers gripped as they try to figure out who killed sexual predator Andrew Earlham (played by Ioan Gruffudd). The series is very much like the new Broadchurch with viewers swept up into a murder mystery to rival the David Tennant and Olivia Colman drama. Liar will once again see Laura Nielson (Joanne Froggatt) trying to make sure Andrew faces justice and protesting her innocence.

Where is Liar set?

Liar season two pretty much picks up from where the last episode left off with the police investigating the murder of the serial sex attacker.

Andrew goes missing and three weeks later his bloated corpse with a slash across the neck is found in the marshes.

The show will continue to be set in a seaside town on the Kent coast. Some of the key settings in the show will be the houses of the characters as well as the school where Laura works.

Much like the Jurassic Coast serving as a dramatic backdrop for Broadchurch, the marshes and coastline are important and unique settings for Liar. 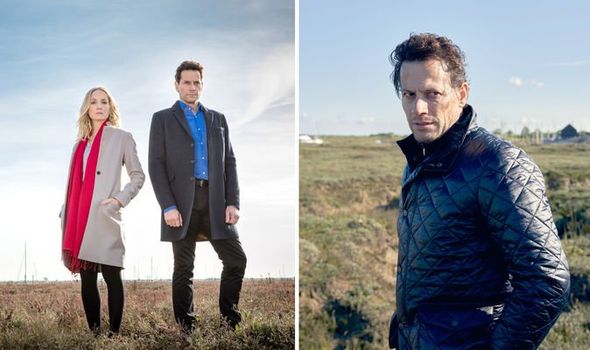 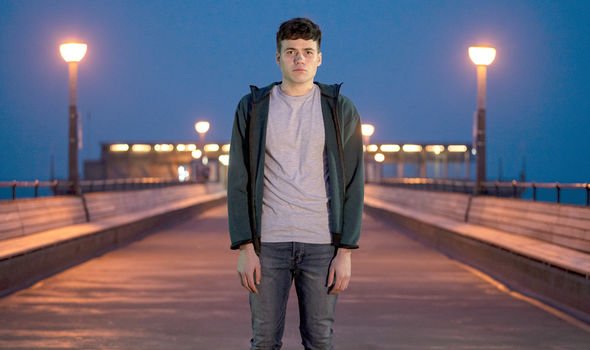 Director James Strong, who worked on season one, returned for the second outing of Liar.

Strong has previously helmed Broadchurch and it’s not hard to see a similar cinematography between the two shows.

According to co-writer Jack Williams, Strong had “a specific look in mind” when shooting Liar and this is something which will be retained in the second season.

The show will be featuring flashbacks which will build on the story fans know from season one and add to it. 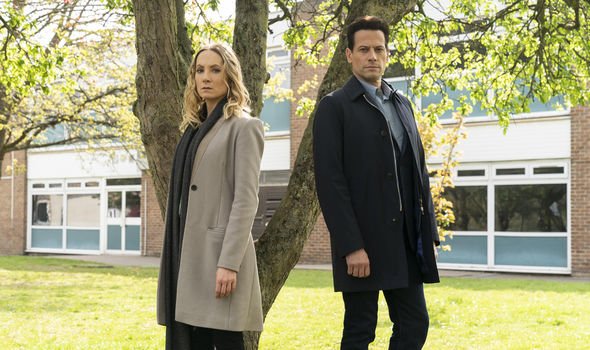 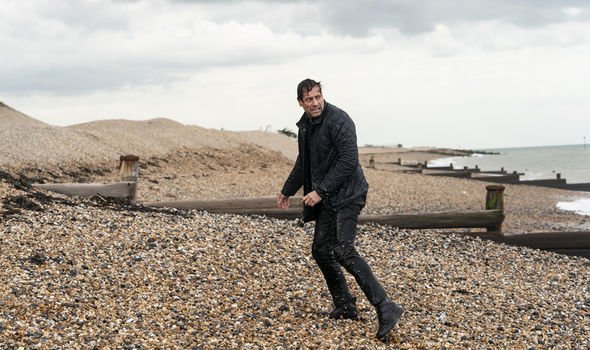 Where is Liar filmed?

The show returned to locations used in season one in and around Kent, including various places in Deal.

There were also some beach locations with Deal playing host to the scenes.

Speaking about filming on season two, actress Froggatt said: “It was actually really nice to go back to filming that very first date again.

“Because it’s one of the few happy scenes. I said to Ioan, ‘Do you remember when we did this?’ All that time ago.

“On the night we filmed it there was a massive thunderstorm.

“The location we used was a little cafe at the end of the pier in Deal which we turned into a restaurant.

“There was this incredible lightning and thunderstorm. We managed to get through the scene and then as we were walking back along the pier to go back to the hotel this lightning bolt struck.

“There was so much electricity in the air that all of our hair was standing on end. It was a pretty eventful evening.

“We also see Laura back in her kayak. We filmed those scenes in the Kent Marshes. I learned to do it for series one.

“And I’m really glad I did. So, when I go on holiday I’ve been able to kayak, which I love.”

Previous filming locations on Liar included the Deal Pier Kitchen and the Deal Beach Parlour, according to The Sun.

The Kent Marshes were recreated in Tollesbury, Essex and feature prominently in the new series as the deceased evil doctor lies decaying.

Some of the action was also filmed in London but there aren’t any specifics on locations from the capital.

Liar season 2 airs on ITV on Mondays at 9pm