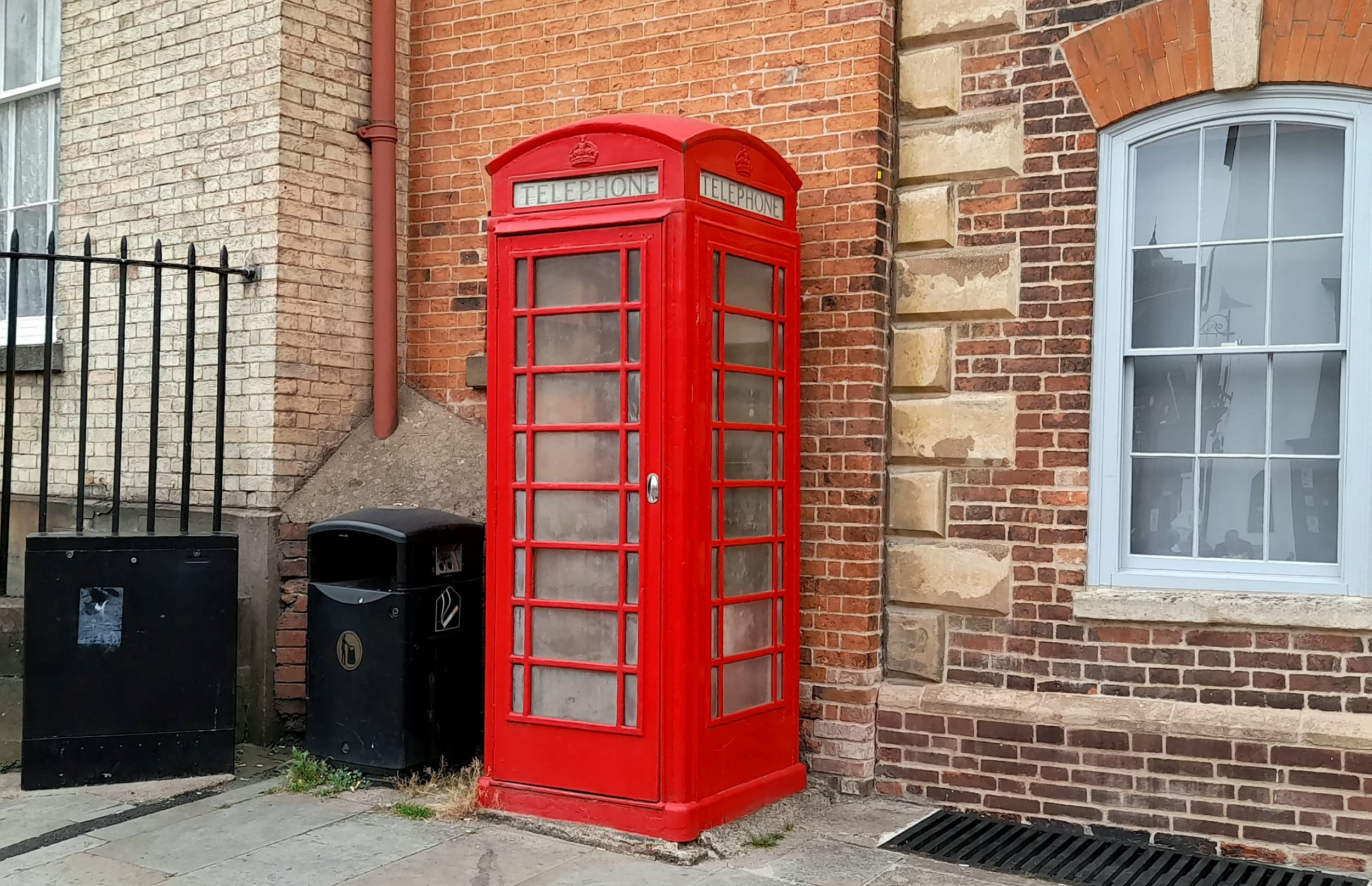 A traditional red phone box in Lincoln could be all yours, for the price of £6,000.

Rather than using it as a spot for phone calls, though, the sellers recommend the box as a mini office space.

The K6 phone box, also known as the Jubilee Kiosk designed in honour of the Silver Jubilee of King George V, sits just next to Lincoln Cathedral, in the centre of the city.

Now, it’s up for sale by BidX1 Commercial, who say the phone box could be used as a place to run their own business or for advertising.

The new owners can resell the space at any point but, due to a protection order, they won’t be able to remove it or alter the exterior, as it is listed as a protected building.

So it’ll need to stay as a red phone box, basically.

The property summary on the company’s website states: ‘Own an iconic piece of British heritage located in central historic Lincoln.

‘Run your own business, advertising potential or alternative uses STTP.

‘Electricity is connected and kiosk to be re-painted. Completion to take place within 1 week of sale.’

BidX1 director Mat Harris, said: ‘We have had a lot of interest in this kiosk and a lot of talk about it in Lincoln.

‘There’s certainly been a lot of interest in it anyway so it’s definitely going to sell.’

Sitting in the box gives you great views of Lincoln Cathedral and Lincoln Castle, and it sits on cobbled streets.

Historic England has listed to preserve the kiosks, and many have been transformed into coffee shops, libraries, flower shops, museums, bakeries, and defibrillators.

Around 60,000 of the boxes were installed all around the country between 1936 and 1968 with 3,200 K6 kiosks being protected by Historic England as national objects.

The Lincoln phone box will be sold in an online auction on June 29.