WARNING: Love Is Blind spoilers ahead.

Amber Pike and Matt Barnett were one of two couples to both say “I do” in the Love Is Blind finale. And more than a year later, they’re still together. In the cast reunion show streaming now on Netflix, the couple revealed that they’re “learning about ourselves while we’ve been traveling and doing fun stuff.” They’re still sharing sweet PDA posts and wedding shots on Instagram too.

But it wasn’t all happily ever after. The pair admitted that they had trouble adjusting to life after filming. Amber, who was open with Barnett about her financial troubles since before their wedding, said that her not having a job was “putting strain” on her husband. She eventually found work as a cocktail waitress.

It also took some time for the pair to get used to going out and socializing together as a married couple, instead of relishing in their “bachelor” phases. But having different expectations of marriage is what they ultimately clashed over the most.

BTS : the first pic Matt and I took together after getting our phones back after Mexico, just enjoying the alone time before the wedding shenanigans ensued ❤️ #LazyMorningCuddles . . #Netflix #LoveIsBlind

“I know there was one point where we almost broke because we had such expectations out of what we wanted out of a husband and wife,” Amber said. “And we knew we were married and we knew we were in love, but also, we were still learning each other.”

Later, she revealed, “I at one point actually called about potentially getting a divorce lawyer. Something’s not working.” She quickly followed up with a nervous laugh and a message to her mother-in-law, “Sorry, Mama Barnett! I love you, just kidding!” 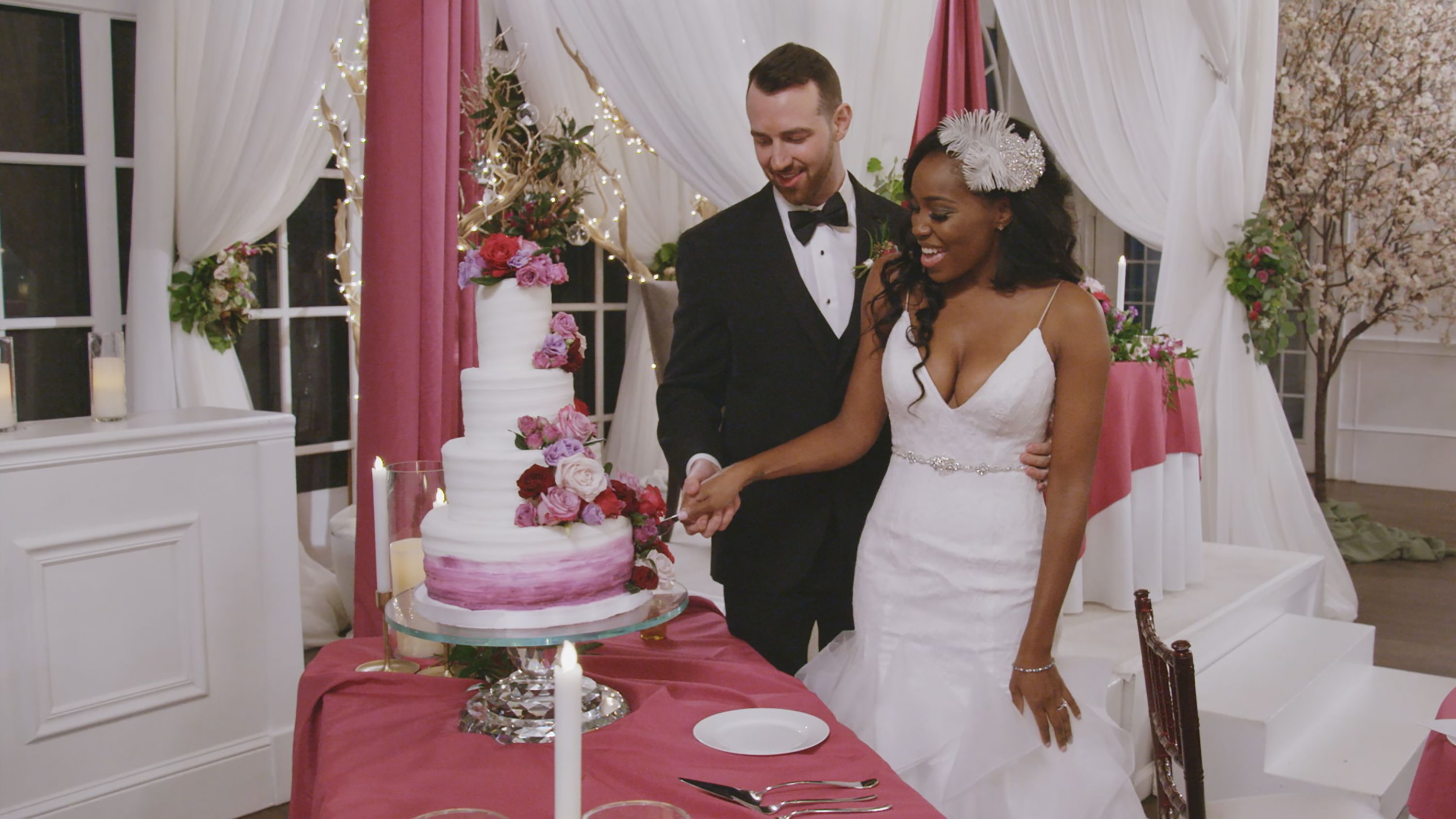 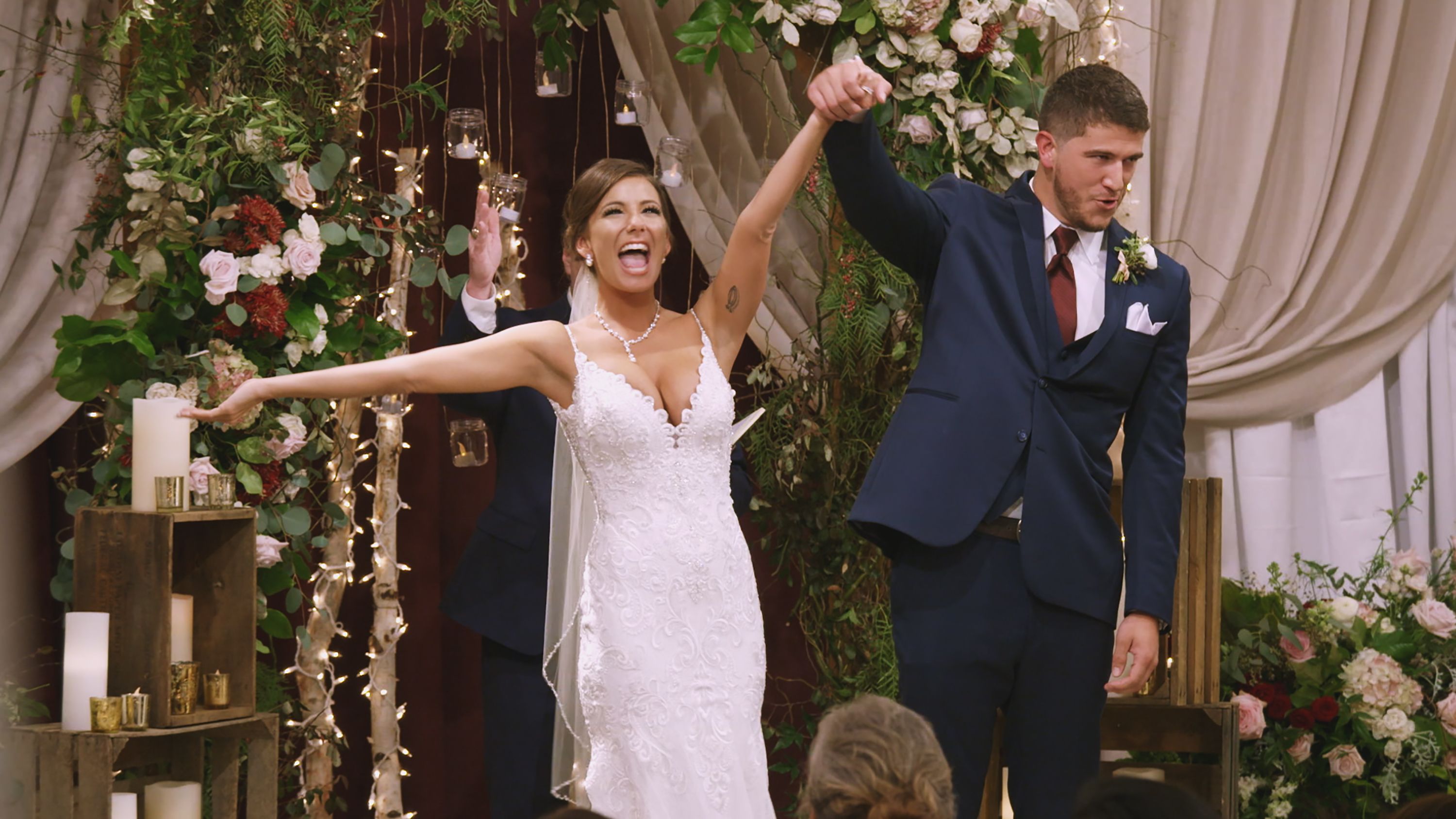 The couple shared that their headstrong personalities made married life difficult. “I’m a stubborn asshole,” Barnett chimed in.

“I’m stubborn too, so we butted heads a lot,” Amber replied. “And that took time to figure out how to do, because when we were still in the bubble on this show, we hadn’t really butt heads at that point, because everything was just so perfect.”

But they figured out how to make things work. “We stopped trying to force what we wanted on each other,” Barnett continued. “Once that happened, it’s just nothing but really good things since then.”