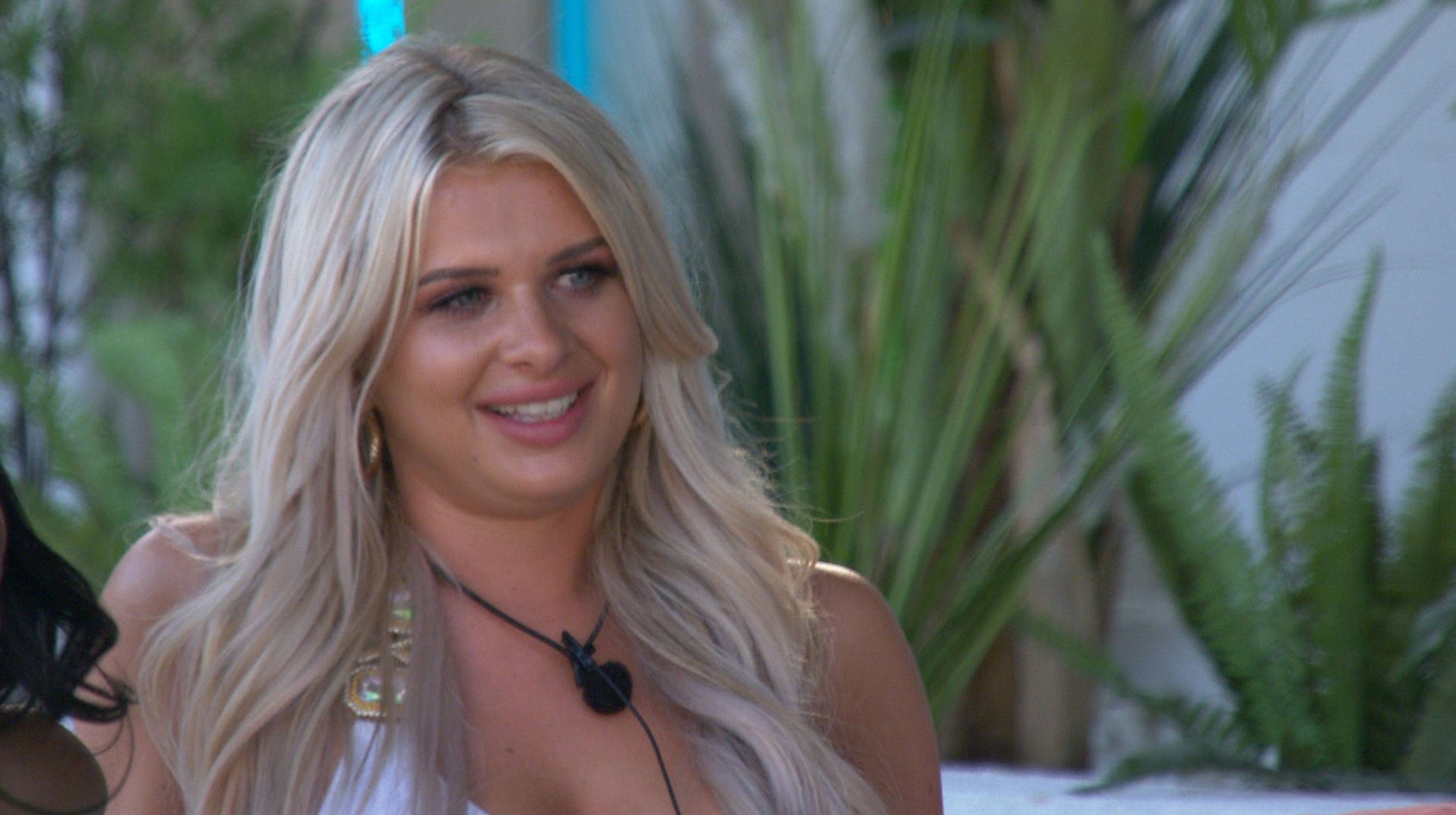 Love Island fans might have been ecstatic that the drama-filled reality show is back for 2021, but their excitement wasn’t enough to give its viewing figures a boost.

During last night’s premiere, the first couples of the new series were announced, as Laura Whitmore welcomed contestants including Shannon Singh, Hugo Hammond, Jake Cornish and Kaz Kamwi into the villa.

There wasn’t too much drama as the islanders made their first introductions, but the end of the episode teased trouble as newcomer Chloe Burrows entered the fray, ready to take one of the guys on a date and potentially split up an established pairing.

According to BARB (broadcasters audience research board) figures provided by TV ratings system overnights.tv, 2.47million viewers tuned in to watch the launch from 9pm last night.

This marked a significant decrease from the 2019 premiere, which had 3.3million viewers, Deadline reported.

The last time viewing figures for Love Island’s season premiere were lower than last night’s was in 2017, when there were 1.3million people watching live.

Love Island was up against tough competition for its premiere, with sports fans becoming utterly absorbed by the thrilling Euro 2020 matches and the opening day of Wimbledon.

Switzerland knocked France out of the football competition in an engrossing showdown, resulting in a gripping penalty shootout that saw a peak of 10.5million people tune in.

Meanwhile, Andy Murray made a highly-anticipated return to SW19, beating world number 28 Nikoloz Basilashvili in four sets to make it to the second round of Wimbledno, in a match that garnered 3.4million viewers.

It was recently revealed that even if the England men’s football team manage to make it all the way to the end of Euro 2020, the stars of Love Island won’t be able to watch the matches.

The islanders won’t be watching tonight’s match between England and Germany, with ITV confirming to Metro.co.uk that they also won’t be permitted to watch the final if England reach the last stage of the competition.

Love Island returns tonight at 9pm and is available to watch on the ITV Hub.

Follow the latest news and gossip about the 2021 contestants on Metro.co.uk’s Love Island live blog.