LOVE Island champ Amber Gill has been slammed for being "out of touch" after she complained about missing her fifth holiday of the year.

The 21-year-old star hit back at trolls after she was targeted for making the remark during the coronavirus pandemic. 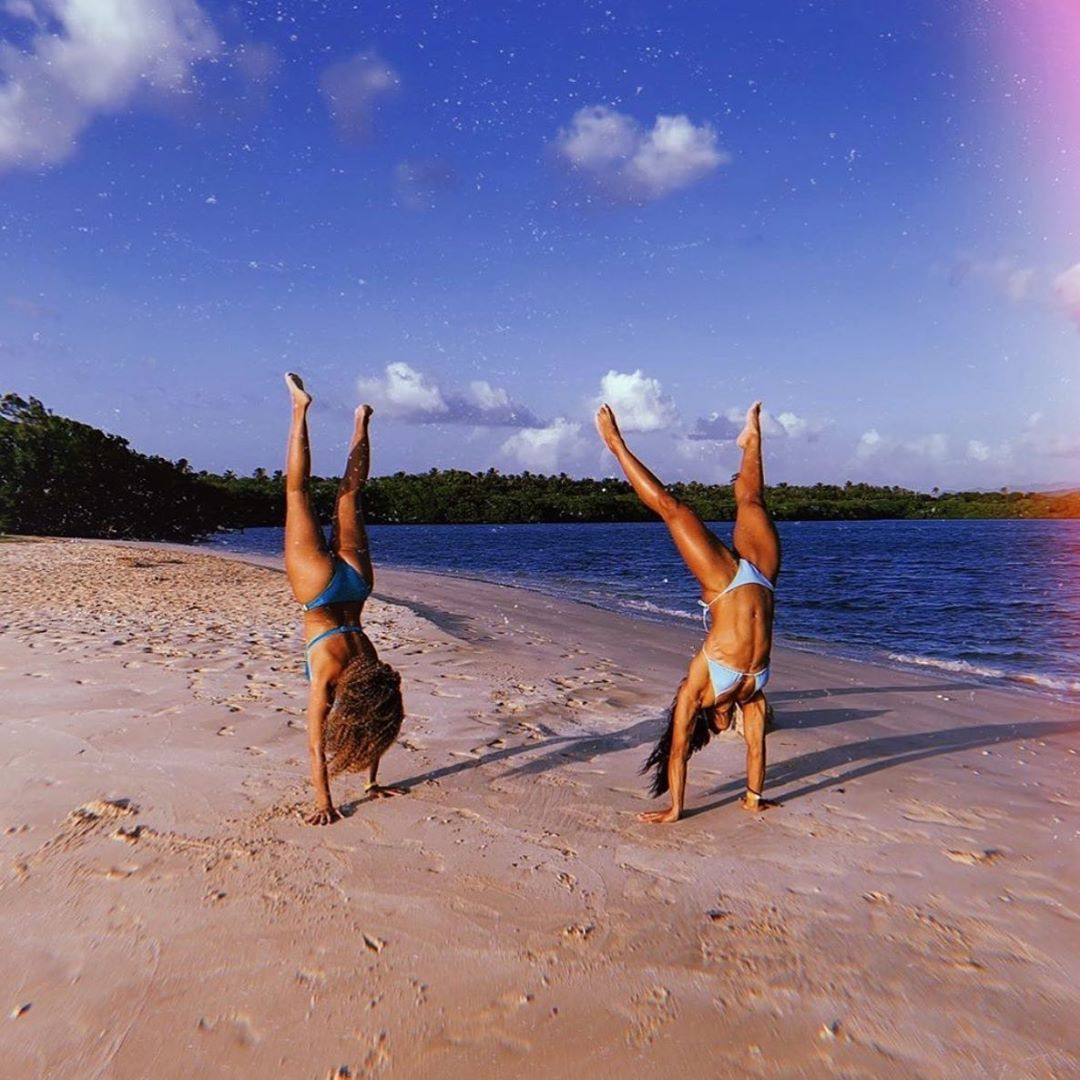 Taking to her Instagram page last night, the reality TV beauty shared a throwback photo of herself on holiday.

Commenting on the grounded flights and international lockdowns in place due to the deadly disease, Amber captioned the post: "I thought I’d be on holiday number 5 by now", alongside a sad face emoji.

Some shocked followers quickly slammed Amber for being "selfish" and "insensitive", with one commenting: "Well ain’t that a shame when thousands of people around the world are dying!"

Another added: "Omg how sad you can’t go on holiday no5 omg you are so out of touch". 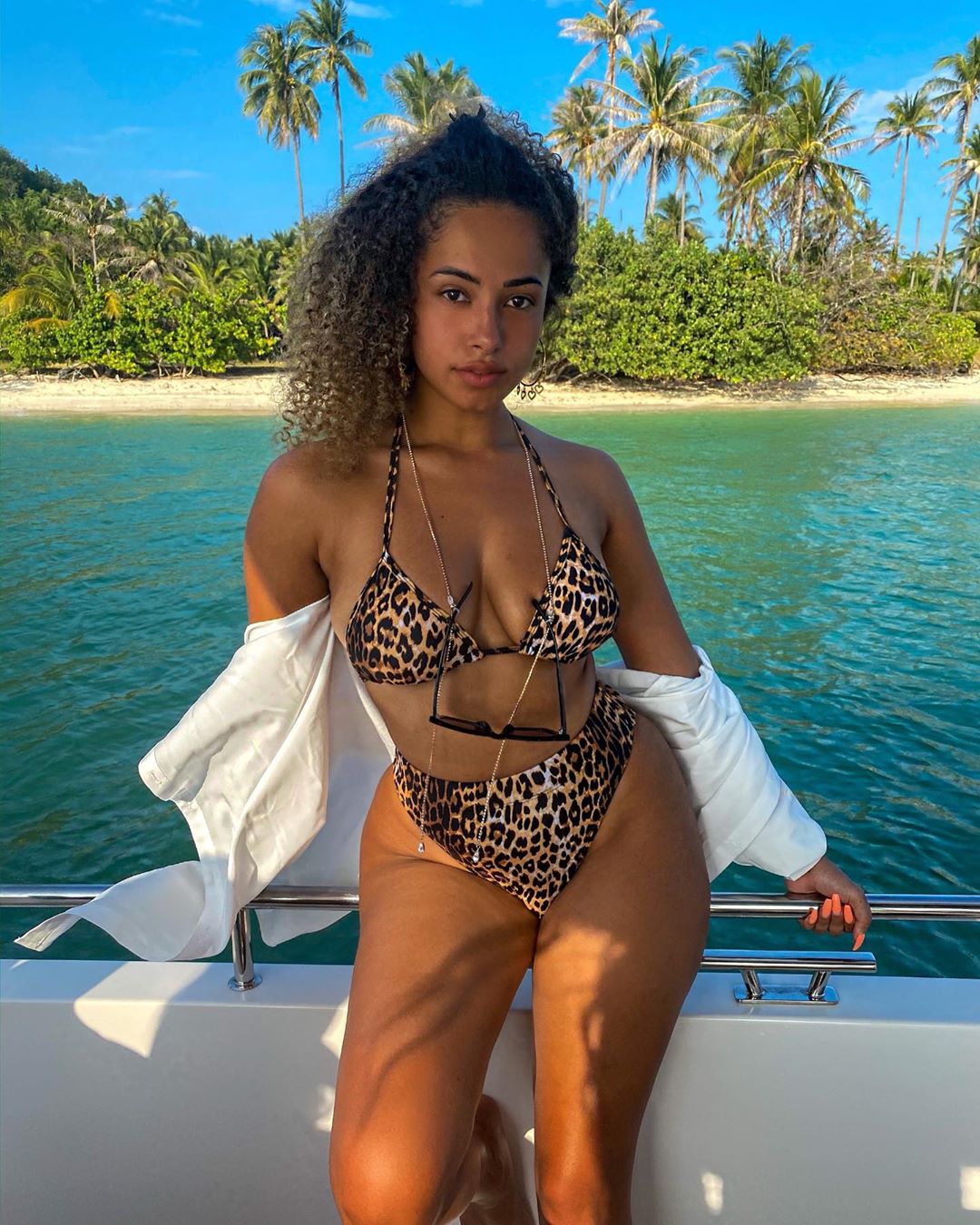 A third seethed: "What a ridiculous thing to write and post under the circumstances the fame has clearly gone to someone’s head".

Taking to her Story later in the evening, Amber defended herself as she hit back at the critics.

She explained: "The same people that hashtag Be Kind are the ones commenting on my post saying 'there's people that are dying'.

"Who said it was sad? I literally said I thought I would be on holiday number five because I go on work trips and like to go on holiday. 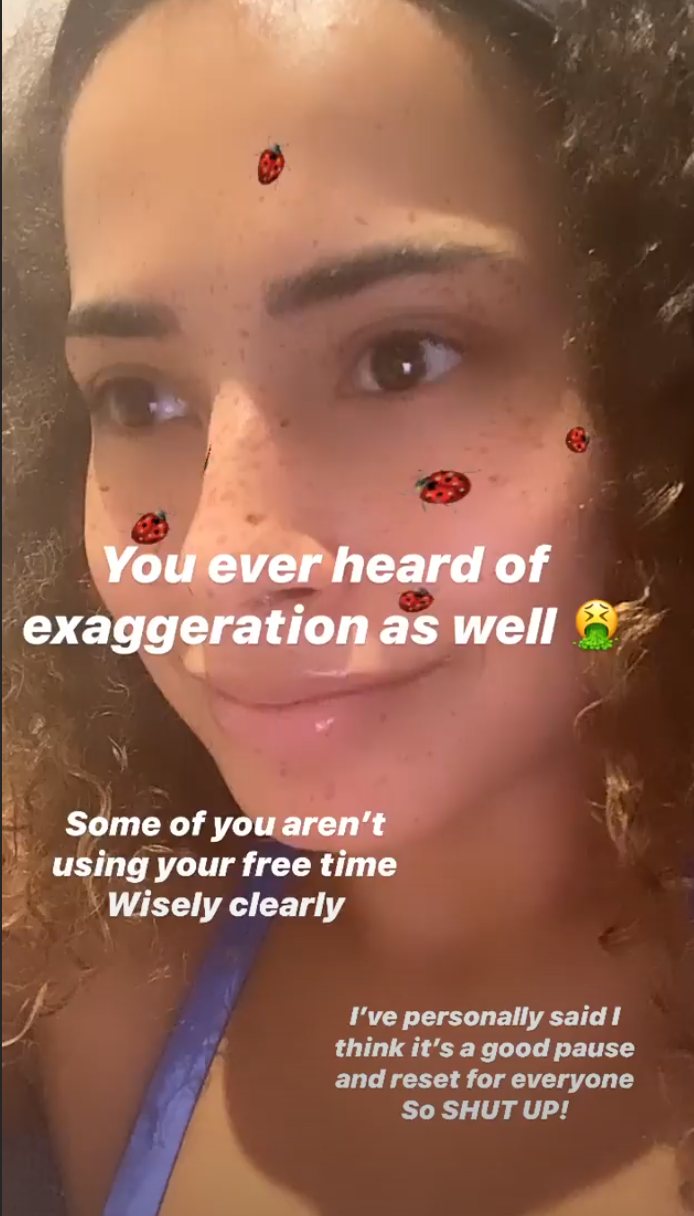 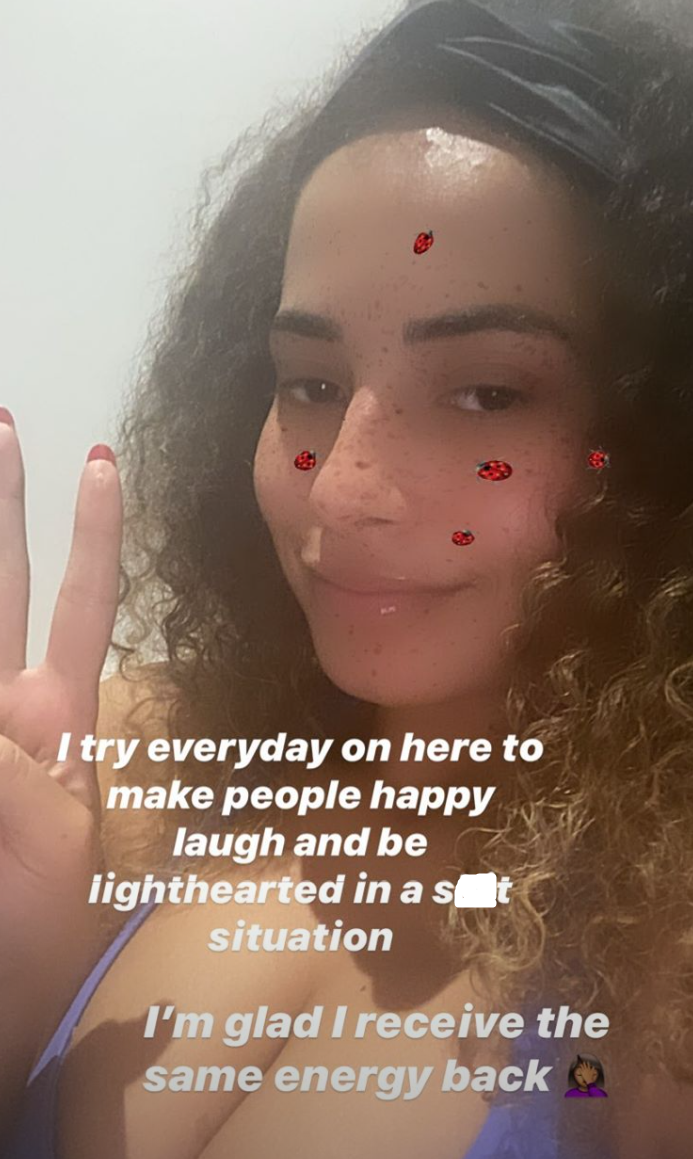 "Am I not entitled to have a thought anymore? I didn't say if it were sad or happy, so why is everyone jumping the gun while there's a pandemic?

"I'm having a thought that I would be on holiday."

Amber went on to accuse the people criticising her of "stockpiling all the toilet paper and food", adding that they had been "triggered by absolute nonsense".

Rounding off her post, the beauty shared a photo of herself holding up the peace sign and the caption: "I try every day on here to make people happy, laugh, and be lighthearted in a s**t situation. 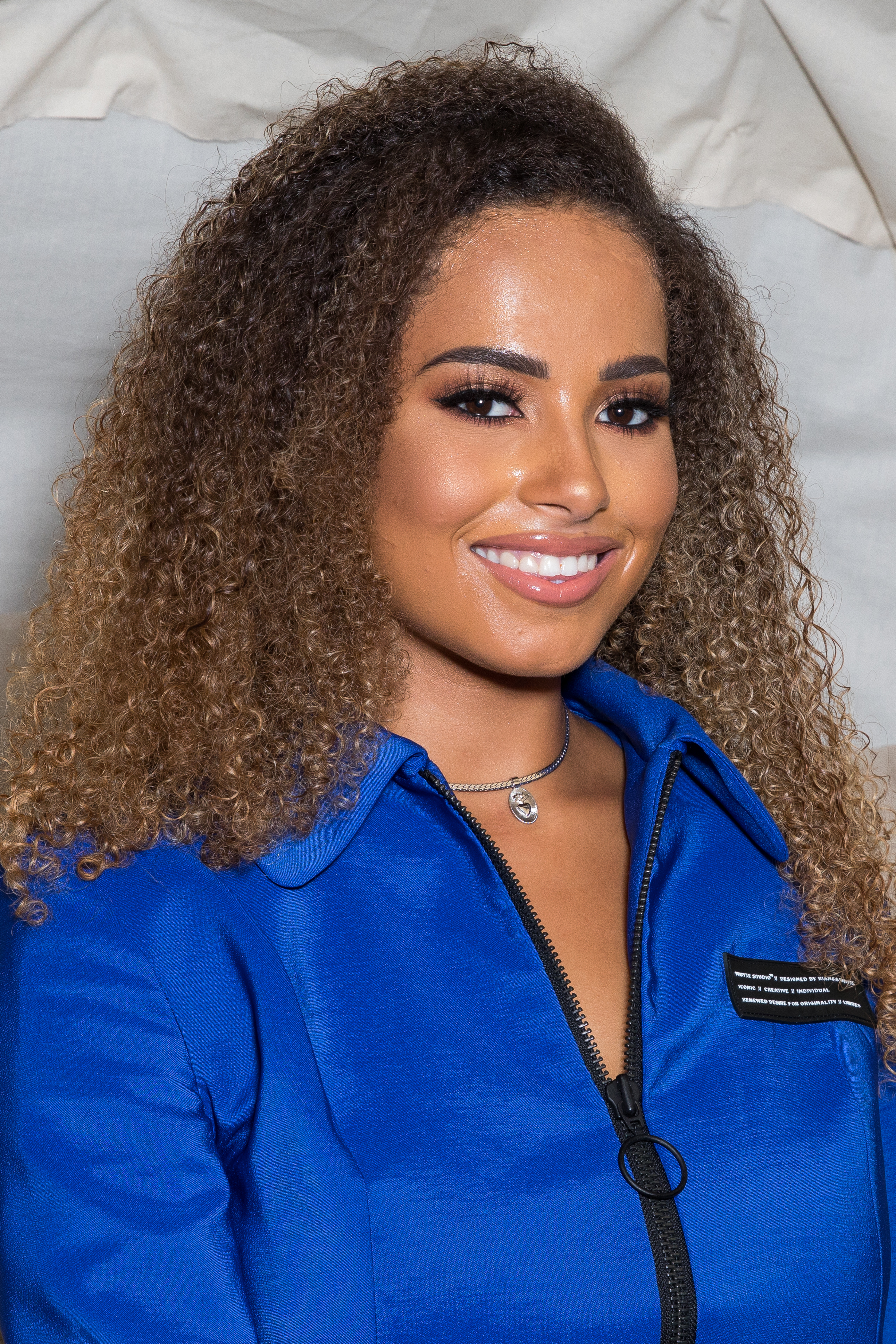 "I'm glad I receive the same energy back", adding a facepalm emoji.

On Twitter she continued: "People really didn't need that extra time on their hands.

"The way people are sending hate tor my post you'd think I was Ms Rona herself."

Amber shot to fame on the 2019 series of Love Island, which she won alongside latecomer Greg O'Shea after being left heartbroken by Michael Griffiths.

The pair split soon after leaving the villa, with the sassy star often referring to herself as "the first solo winner of Love Island".

Related posts:
March 31, 2020 TV and Movies Comments Off on Love Island’s Amber Gill slammed for being ‘out of touch’ as she complains about missing fifth holiday of the year – The Sun
Celebrity News:
Lucy Hale & Lucas Till Star In ‘Son of the South’ Trailer – Watch Now!
Demi Lovato: I’m Finally Ready to Talk About My Overdose
Kerry Katona recalls moment children found out about drug addiction
Brie Larson: ‘I don’t believe that there is a beauty standard’
Jason Momoa: ‘Pink is just a beautiful color & I’m pretty secure in my masculinity’
Recent Posts
This website uses cookies to improve your user experience and to provide you with advertisements that are relevant to your interests. By continuing to browse the site you are agreeing to our use of cookies.Ok