Over the past four years, Lucifer has had many guest stars including Tricia Helfer, Inbar Lavi, Tom Welling and Michael Imperioli. Many of the famous faces starred as antagonists to Tom Ellis’ Lucifer Morningstar and some characters brought out the worst part of everybody’s favourite Devil.

Uriel is an angel and one of Lucifer Morningstar’s siblings.

While Lucifer was the ruler of Hell, Uriel’s job was to welcome the souls of the deceased to Heaven, something which Lucifer described as “worse than Hell.”

In the series, it was revealed Uriel was ostracised by his older brothers Lucifer (played by Tom Ellis) and Amenaidel (DB Woodside) when they were younger and as an adult, he remained inferior to them.

Uriel was particularly frightened of Amenadiel as a child and took great pleasure in knocking him over and beating him up on season two of Lucifer. 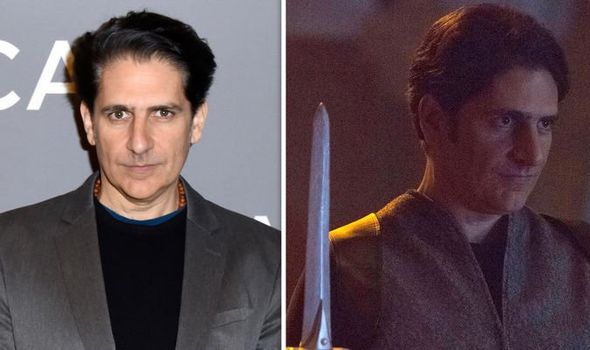 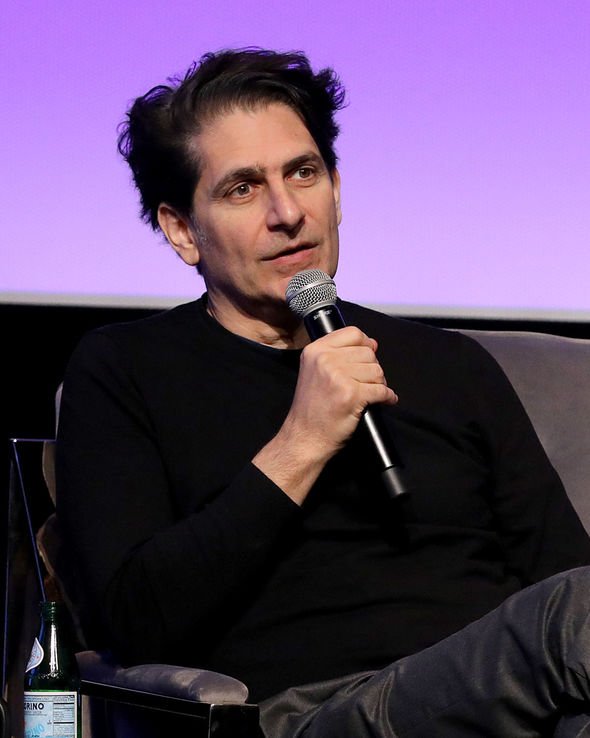 In an act of rage, he ventured to Earth in an attempt to eradicate his mother The Goddess (Tricia Helfer) from existence by using Azrael’s Blade.

On earth, Uriel was arrogant and murderous and had no issues about killing his own mother or trying to take Chloe Decker’s (Lauren German) life.

Azrael’s Blade, also known as the flaming sword, is a divine weapon and the most powerful one in the universe, with the ability to kill and eradicate any being in the universe, including gods, angels and supernatural beings.

However, the plan failed entirely when Lucifer killed him with the blade instead in episode five of season two titled Weaponizer.

In episode 13, titled A Good Day to Die, Lucifer is haunted by the guilt of killing his brother and has visions of Uriel, who forces Lucifer to kill him over and over again with Azrael’s blade. 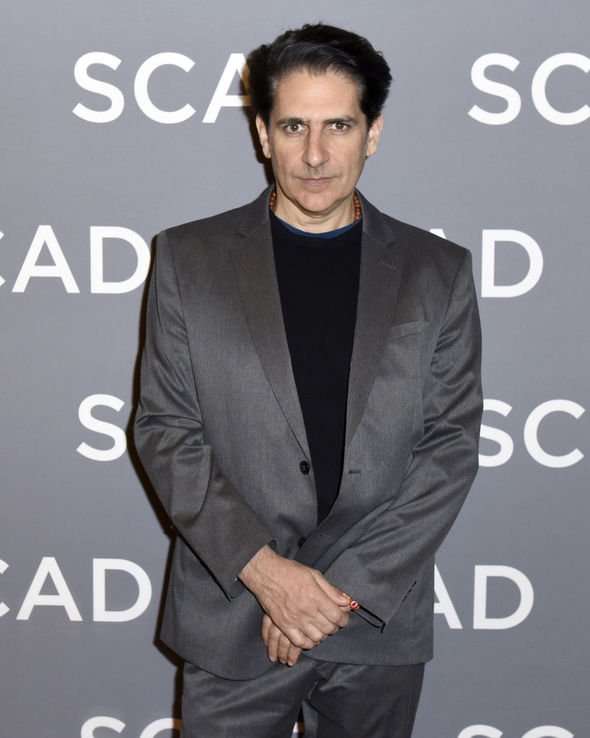 Who played Uriel in Lucifer?

In season two of Lucifer, Uriel was played by Michael Imperioli.

Imperioli is an American actor, writer and director from New York.

He is best known for playing Christopher Moltisanti on The Sopranos from 1999 until 2007.

In 2004, he won a Primetime Emmy Award for Outstanding Actor in a drama series for his performance in The Sopranos. 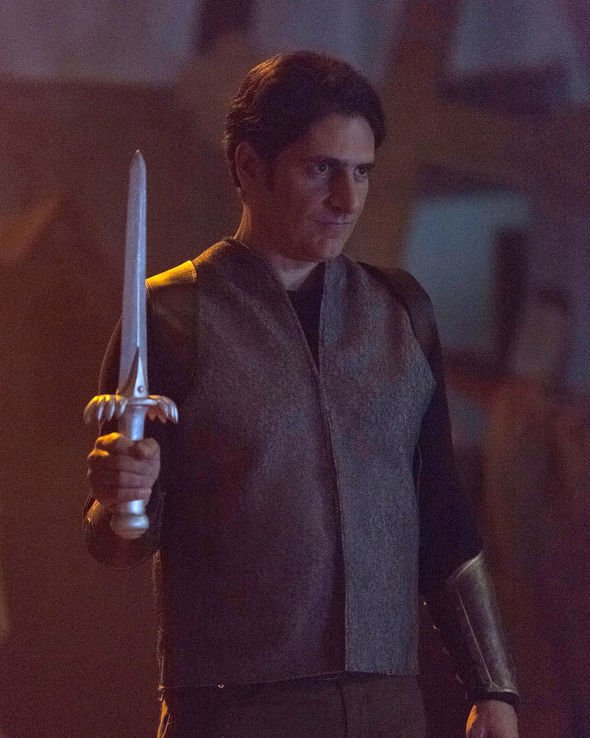 Viewers may also recognise as Imperioli as NYPD Detective Nick Palco in Law and Order.

From 2008 until 2009, he starred as Detective Ray Carling in the US version of Life on Mars.

He also starred as Detective Louis Fitch in the ABC drama Detroit 1-8-7.

Throughout his career, Imperioli has received two Golden Globe nominations as well as five Emmy Awards for his role on The Sopranos.

His other TV credits include The Simpsons, Girls, Disappearing Acts and Escape at Dannemora.

He most recently appeared in Project Blue Book as Edward Rizzuto and in HBO’s Watchmen as the mayor of New York.

In addition to his TV career, Imperioli has appeared in the films including Goodfellas, Malcolm X, I Shot Andy Warhol and Summer of Sam.

Imperioli most recently starred in the film Primal as Paul Freed, starring alongside Nicolas Cage.