MAMA June Shannon flashed a massive diamond ring amid her new relationship with her mechanic boyfriend Justin Stroud, who appeared to have a fondness for the Confederacy.

June, 42, promoted the holiday season in a bunch of her Instagram Stories. 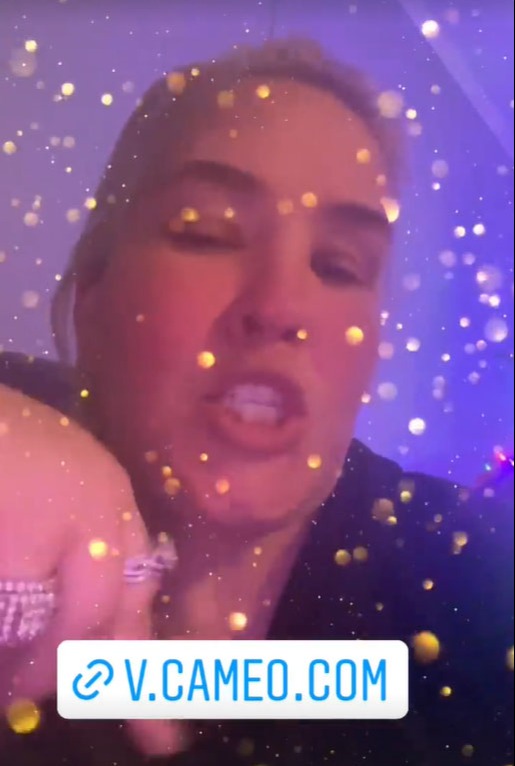 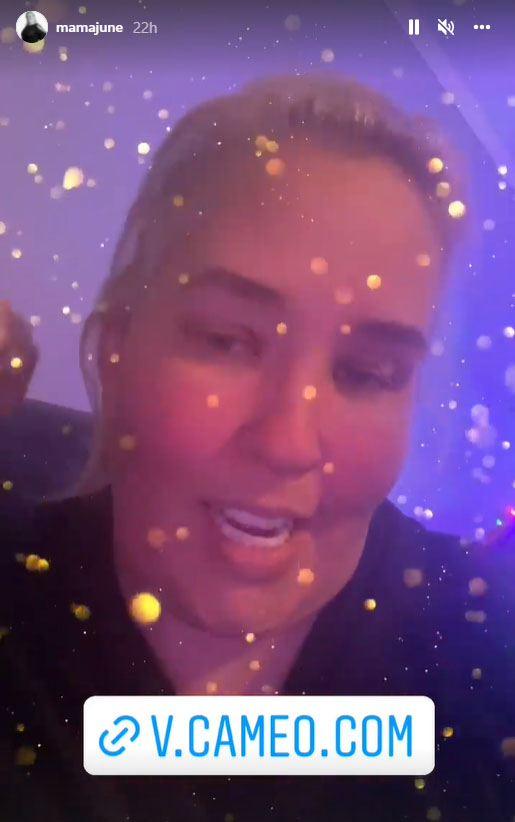 The Mama June: Road to Redemption star offered her followers a chance to get a "special present" for that "special person" in their lives.

She then told them to "swipe up" on her link and consider a "video message."

While wiggling her fingers around, the reality star flaunted the fancy rings wrapped around two of them.

June added: "I can get you that video message."

The former TLC star also added a filter, which made the screen appear to be raining golden drops.

She also shared a link with her followers that took them to her Cameo page.

Omicron warning: The very first symptoms you should NEVER ignore 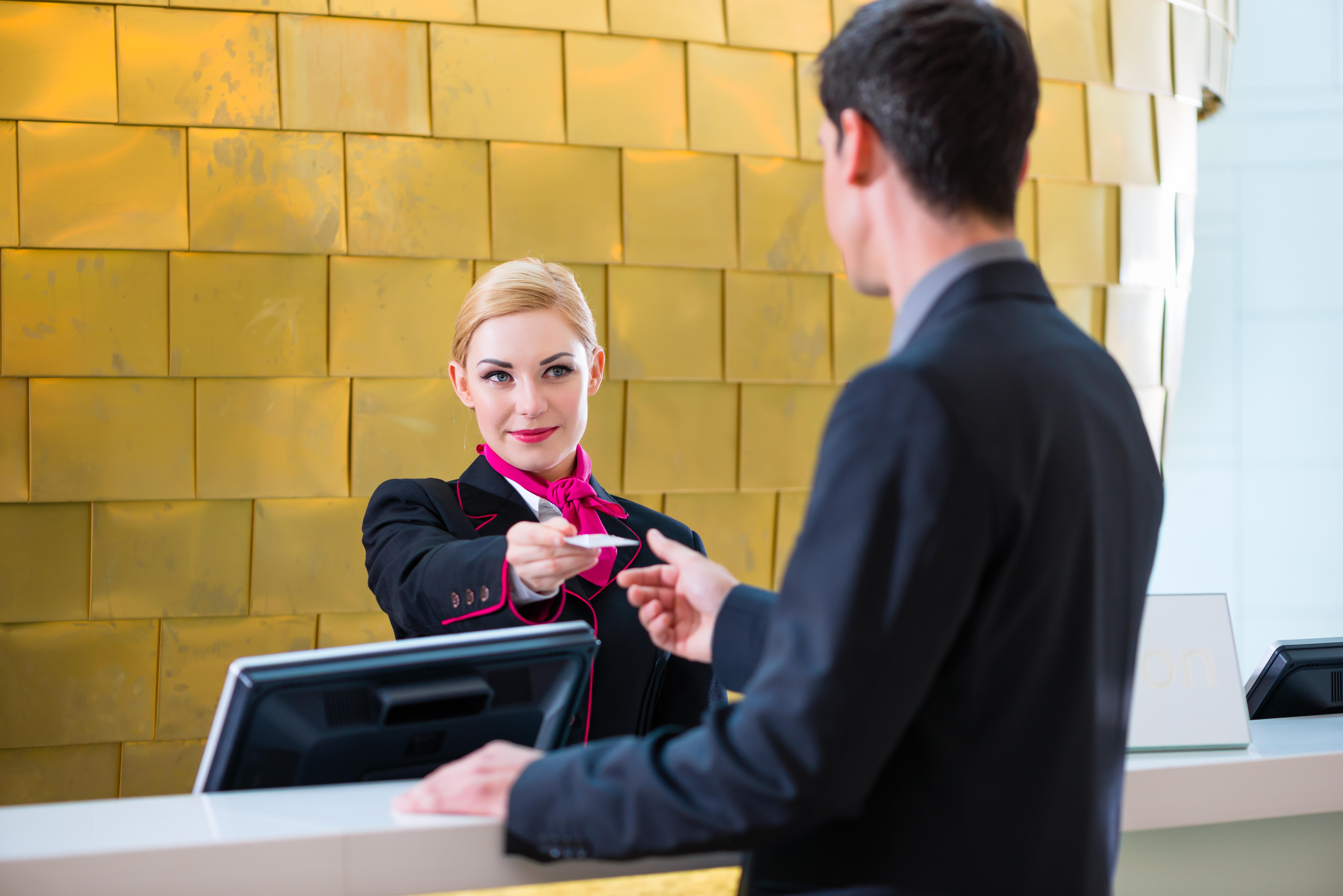 The site offered options for the videos to be made for business or personal use.

At the beginning of December, The Sun exclusively revealed the identity of the auto mechanic, Justin from Alabama, who appeared to have an affinity for the Confederacy.

June's new love interest had previously posed in front of the Confederate flag and showed off his Alabama trailer in photos posted on social media.

In the snapshot, Justin looked down at the camera while the Confederate flag was prominently displayed behind him on a shelf.

The shelf also appeared to have a racially charged "mammy statue" on display.

Among one of Justin’s several Facebook accounts, he also shared images from the inside of his Alabama trailer back in 2018.

The Alabama trailer appeared to be littered with trash.

In the snap, a man whose features looked similar to Justin was spotted puffing a cigarette inside the small space.

Back in October, June first mentioned her new relationship when she showed off a video of her new love’s fresh ink in an Instagram story.

Justin's new money-rose tattoo sat above an older piece that he had done with the name of his daughter Shyanne.

At the time, the TV star had not offered any clues as to who her new love interest might be.

She had only tagged the tattoo artist and thanked him for the artwork on her new man.

She captioned the video of the money-rose artwork: "@princeofink always doing an awesome job. Thanks for hooking up my new boo with some ink. See you soon."

June and her daughters Alana "Honey Boo Boo" Thompson, 16, Lauryn "Pumpkin" Efird, 22, and Jessica "Chubbs" Shannon, 25, had been filming in Georgia throughout the fall.

The TV personality had been linked to longtime boyfriend Geno Doak and TikToker Jordan McCollum. 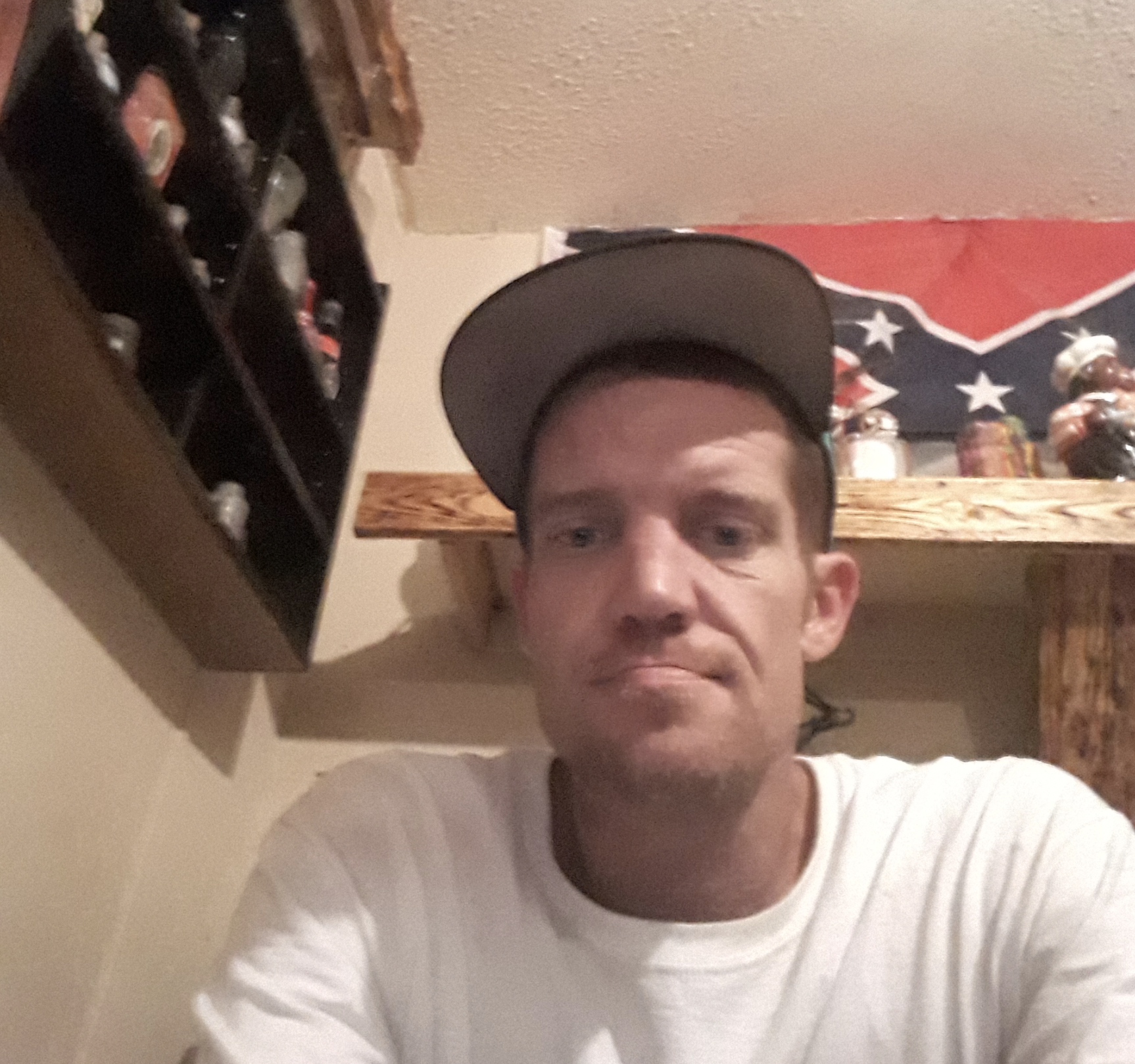 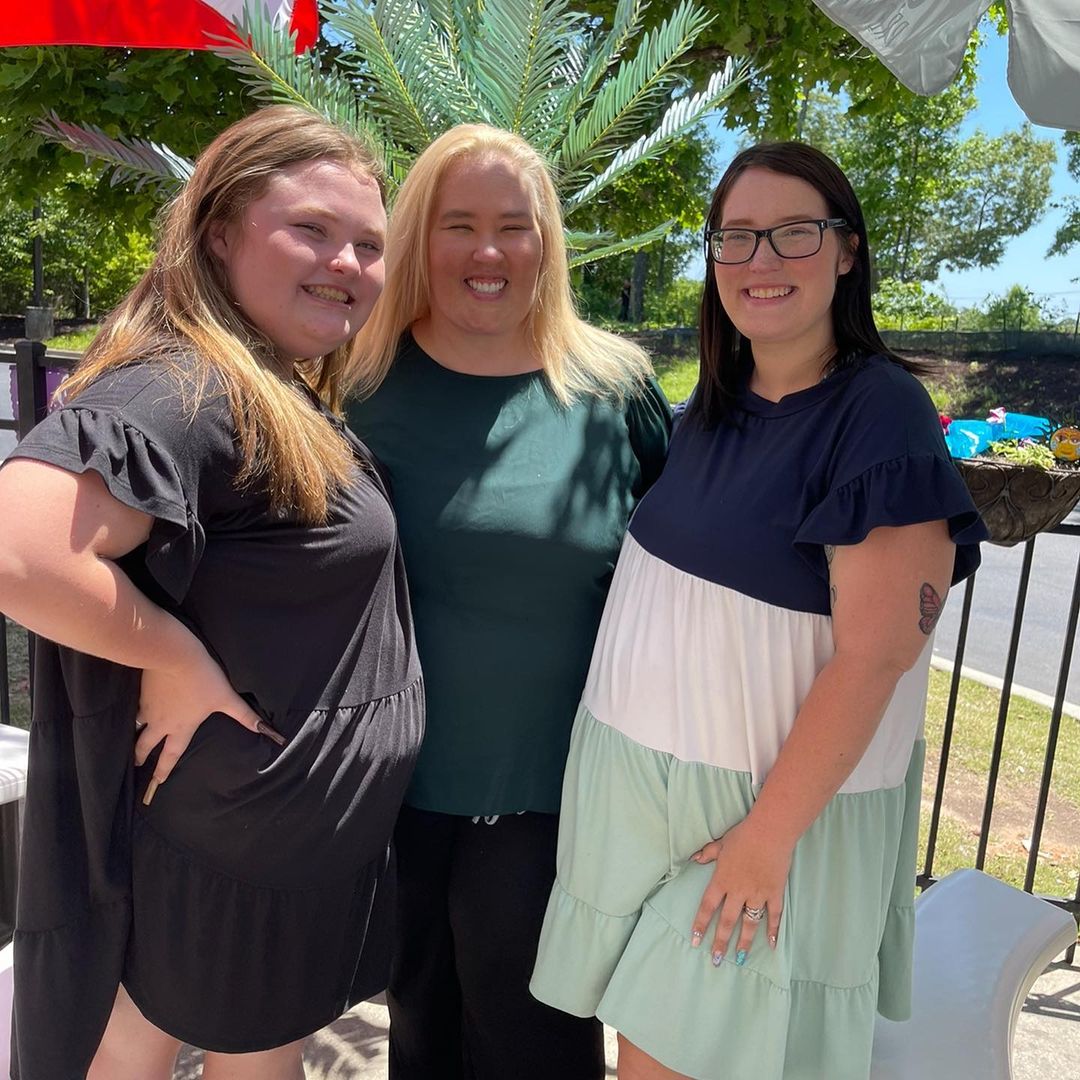