MARTIN Lewis has given his verdict on his future at Good Morning Britain after fans called for him to replace Richard Madeley.

The financial journalist headed to Twitter to address calls from fans of the ITV show that he should become "more permanent".

Martin, 49, is a frequent guest to the panel on Good Morning Britain, often stepping in to act as a replacement for missing hosts.

The Money Saving Expert has filled in for absent Richard Madeley, 65, this week and viewers have been impressed by his presenting skills.

They took to social media to heap praise on the star – asking if Martin could become a "permanent" feature on the panel.

Today, the host took to Twitter to disappoint viewers by confirming that he was not able "to do more" with GMB because of his schedule.

"Many kind comments about me doing @GMB more permanently," he wrote. "Sadly the workload & hours mean its not compatible with my day job, so I can't do more.

"Shame, as I enjoy the challenge. Yet being the Money Saving Expert is m'calling & where I think I've most impact. I can't risk that." 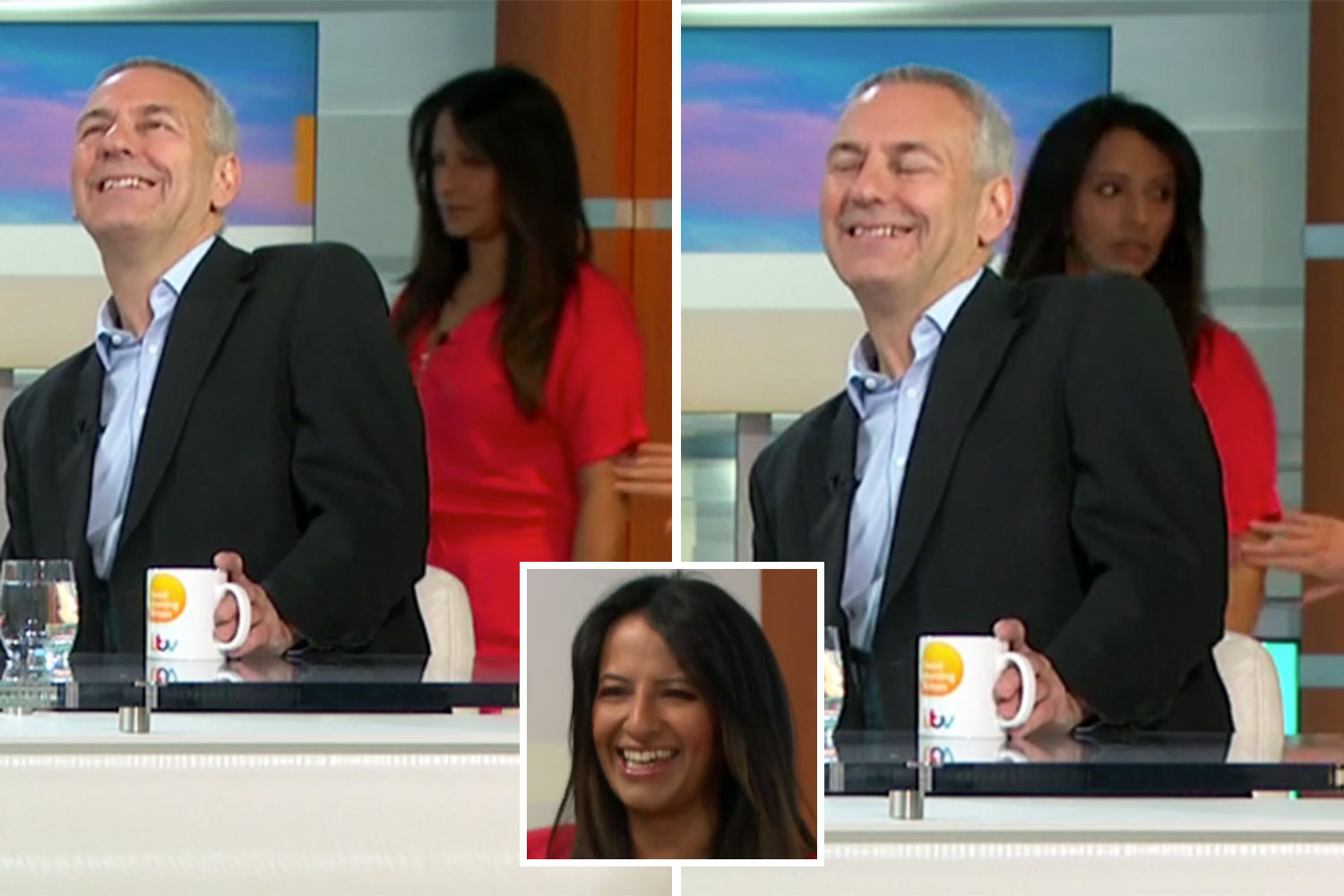 Regular host Richard has often been divisive for viewers at home, with the star recently causing a stir with his comments over war in Ukraine.

David Fox-Pitt was talking to Good Morning Britain from the border between Poland and Ukraine.

Richard, 65, interrupted to ask which of the pizzas being laid on for the refugees fleeing the invasion of Ukraine was the favourite.

One wrote: "Richard Madeley asking at safety camp, what bereft, frightened, war-torn homeless refugees FAVOURITE PIZZA is? This is a truly ridiculous man."

Another fumed: "With all the questions Richard Madeley could have asked about Ukrainians who finally get to safety, he asked what was most popular pizza topping! Idiot!!"

Richard was quickly compared – not for the first time – to Steve Coogan's comedy character Alan Partridge.

Last week he was criticised for making a joke about Russia calling it a "no fry zone" after McDonald's pulled out of the country.

The pun was a reference to calls from the Ukrainian President to implement a No Fly Zone to stop Russian aerial attacks in the country.

Richard and Susanna Reid have fronted GMB Mondays to Wednesdays since just before Christmas.

The veteran broadcaster took over the job nine months after the departure of Piers Morgan, who is about to launch a new show on talkTV.