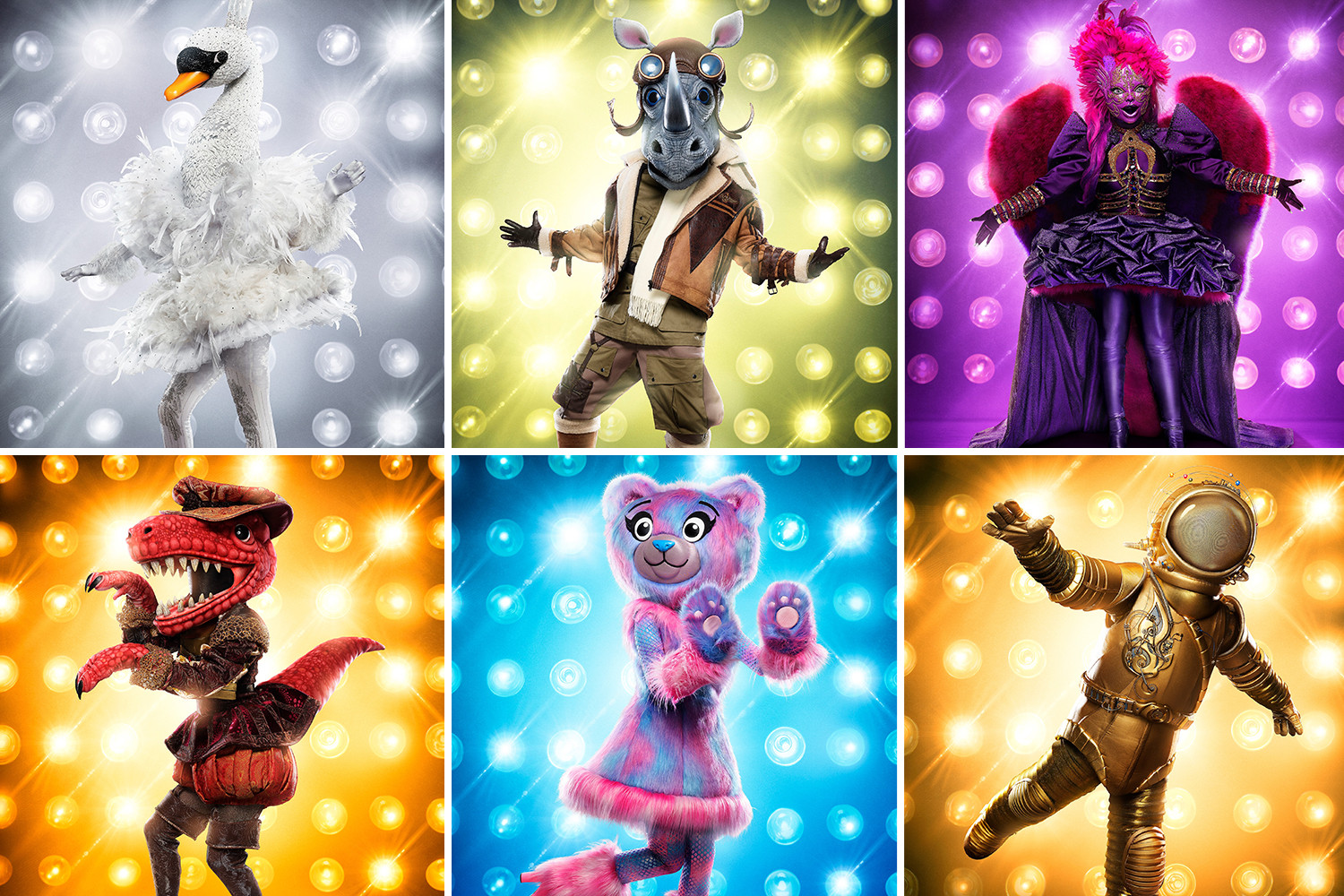 Ahead of Group C’s kickoff episode, the Fox reality singing competition series gave fans a sneak peek at the newbies.

Astronaut, Bear, Night Angel, Rhino, Swan and T-Rex will sing for the first time on The Masked Singer.

Host Nick Cannon reveals in the promo trailer: “Between them, they have one Guinness World Record, three New York Times bestsellers and 36 gold records.”

Each contestants’ first clue package will air during the episode, but short singing clips of a couple of them in the preview will help get fan theories started. 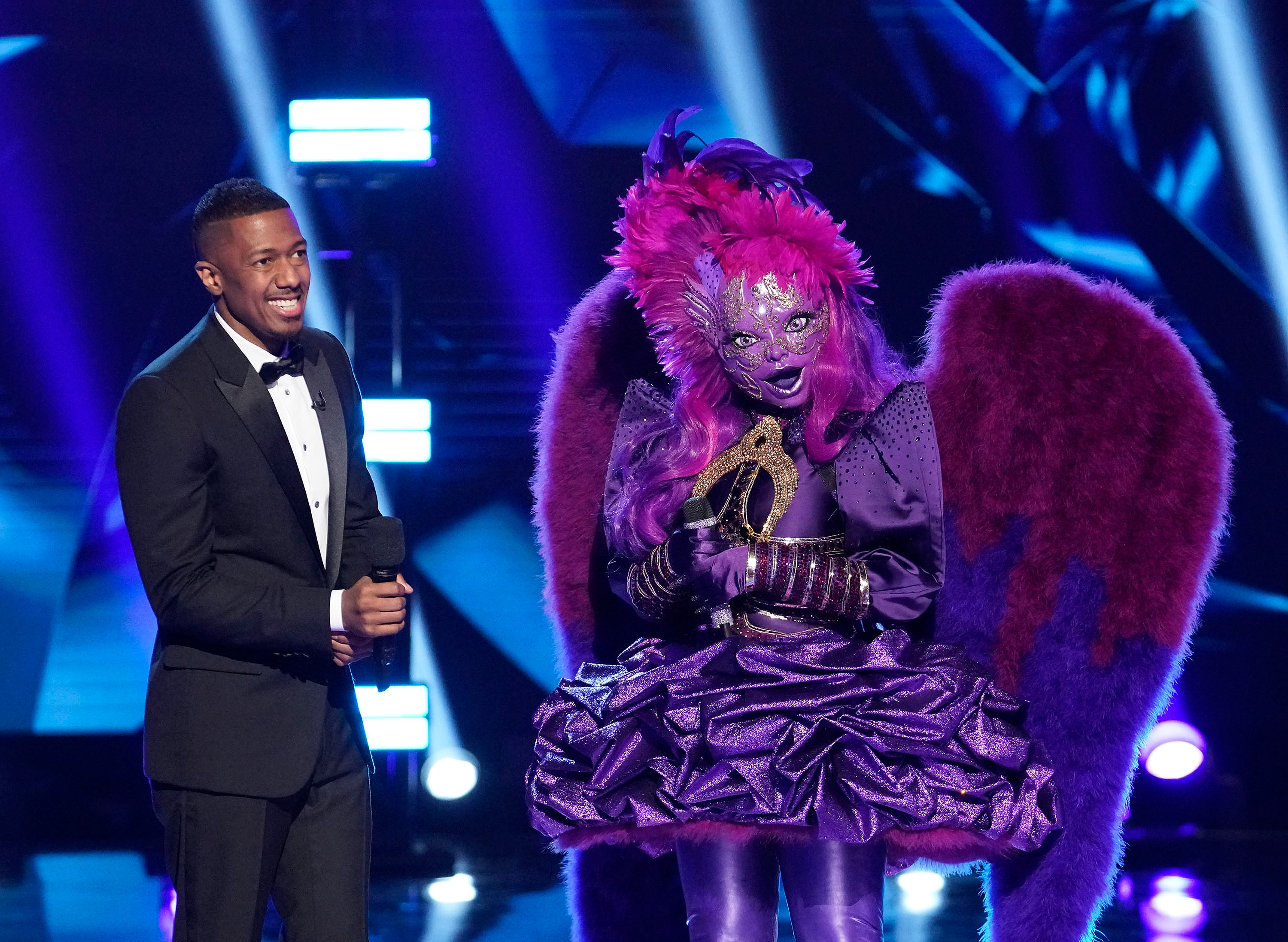 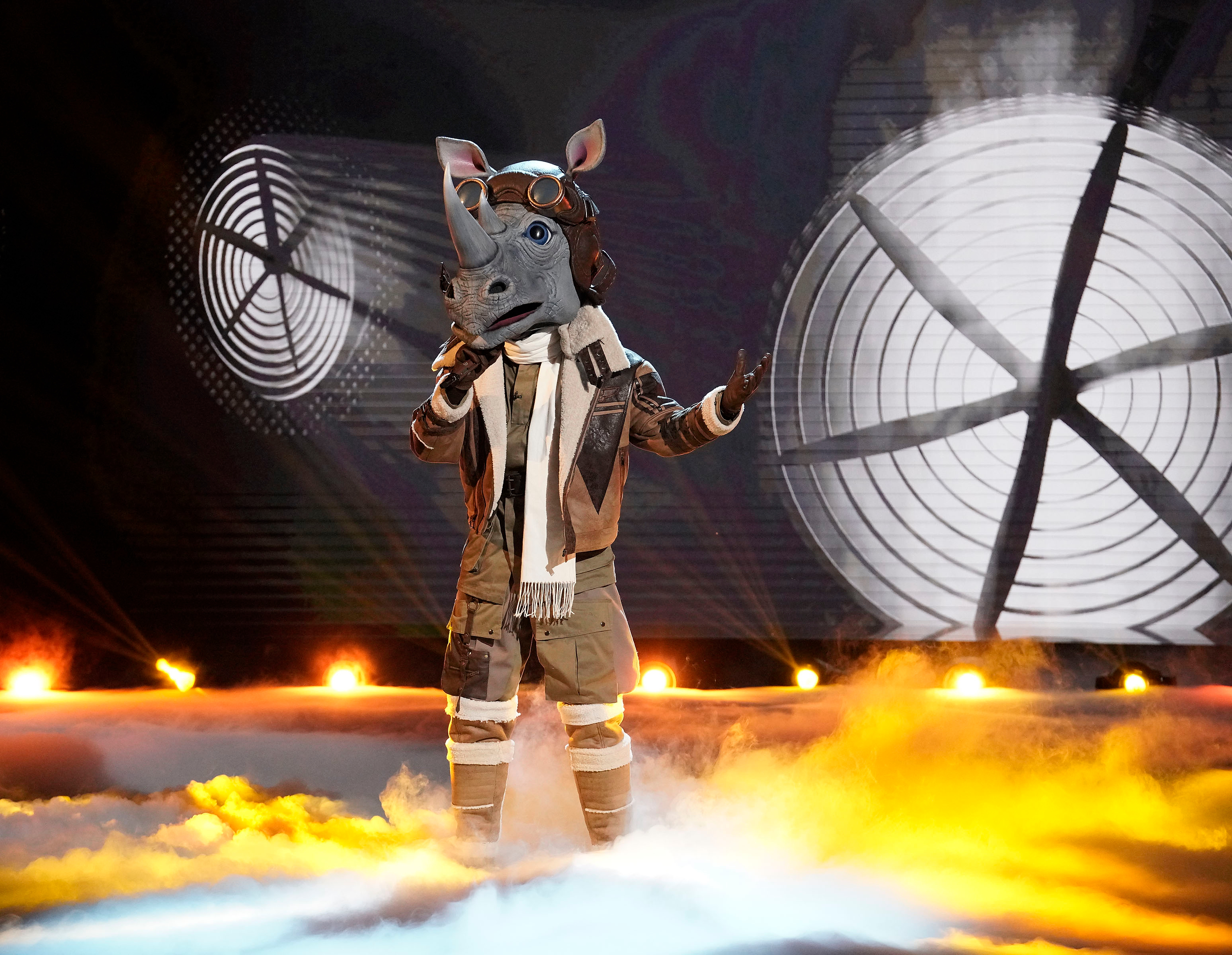 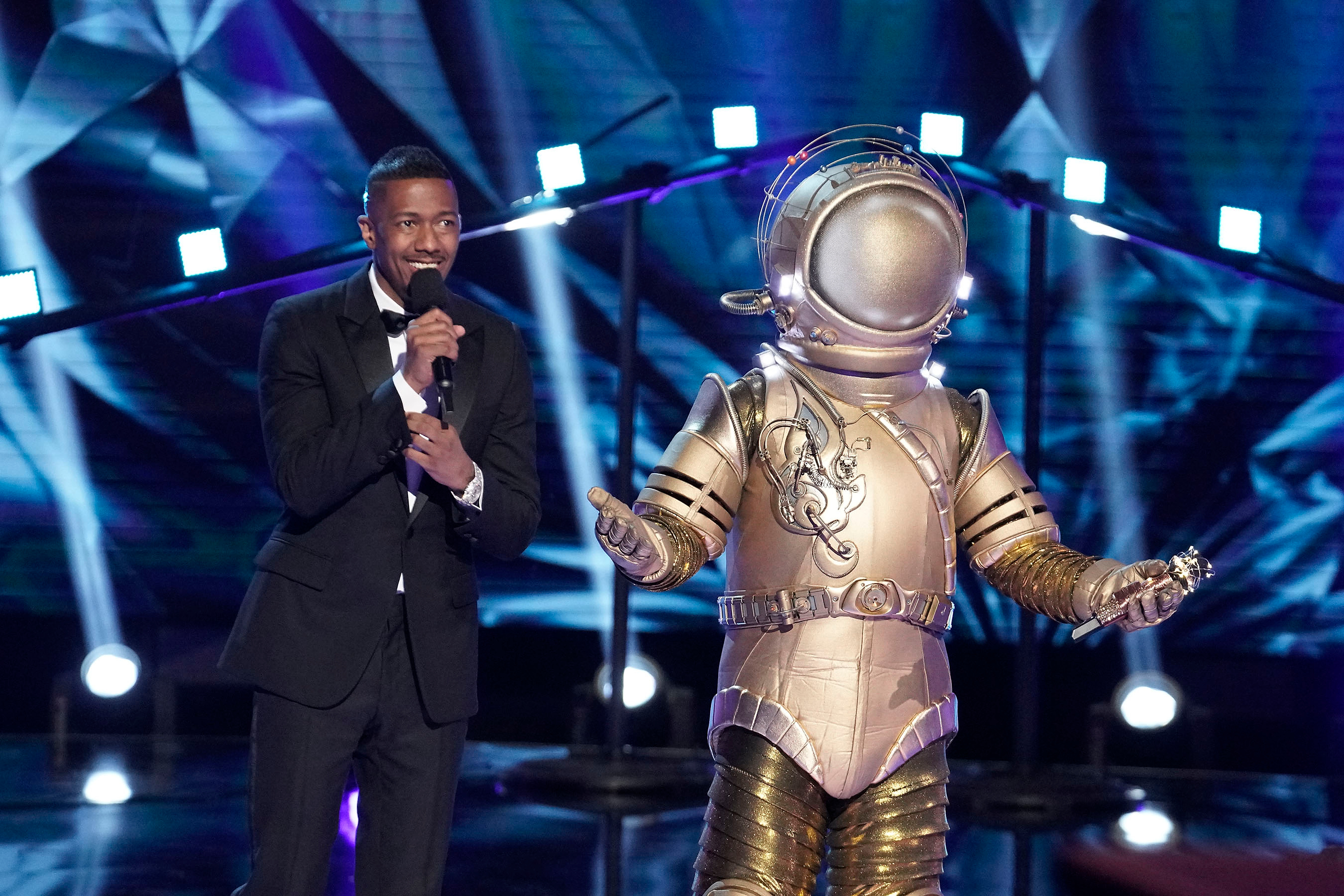 While this is the last group to perform before the finals, there are still three contestants left in the competition from each of the first two groups.

After Group C performs for a few weeks and gets narrowed down from six to three, the final nine will compete against each other for first place.

Six contestants have been unmasked so far in season 3 of The Masked Singer. 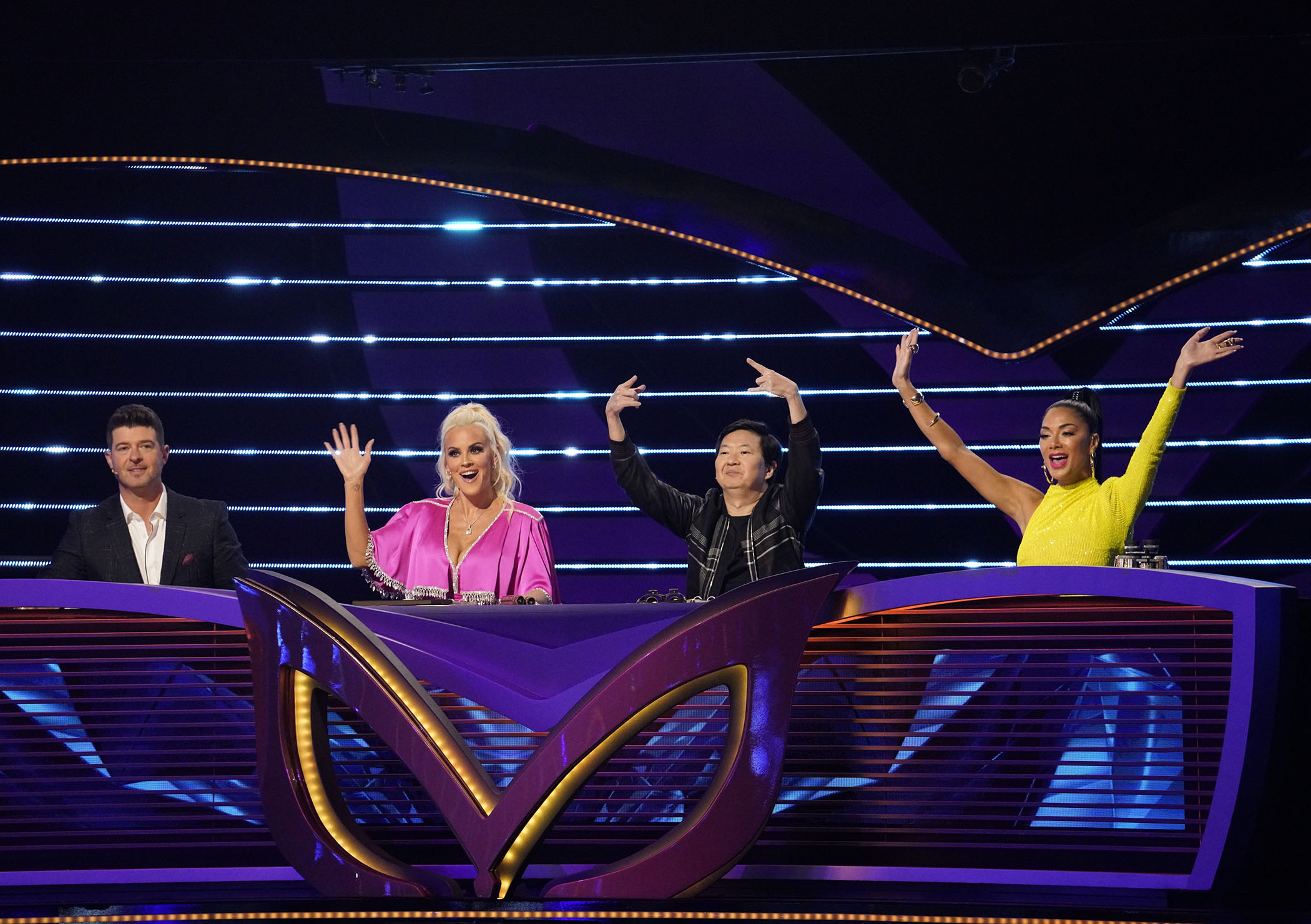 One more celebrity will be revealed when another costume will be unmasked in Wednesday’s first Group C episode of The Masked Singer season 3, which airs at 8 p.m. on Fox.