NETFLIX has lined up an incredible A-list cast including Meryl Streep, Matthew Perry, Jennifer Lawrence and Leonardo DiCaprio to star in its new film Don’t Look Up.

The disaster film follows two low-level astronomers who try to warn the world of an impending asteroid which will destroy the Earth. 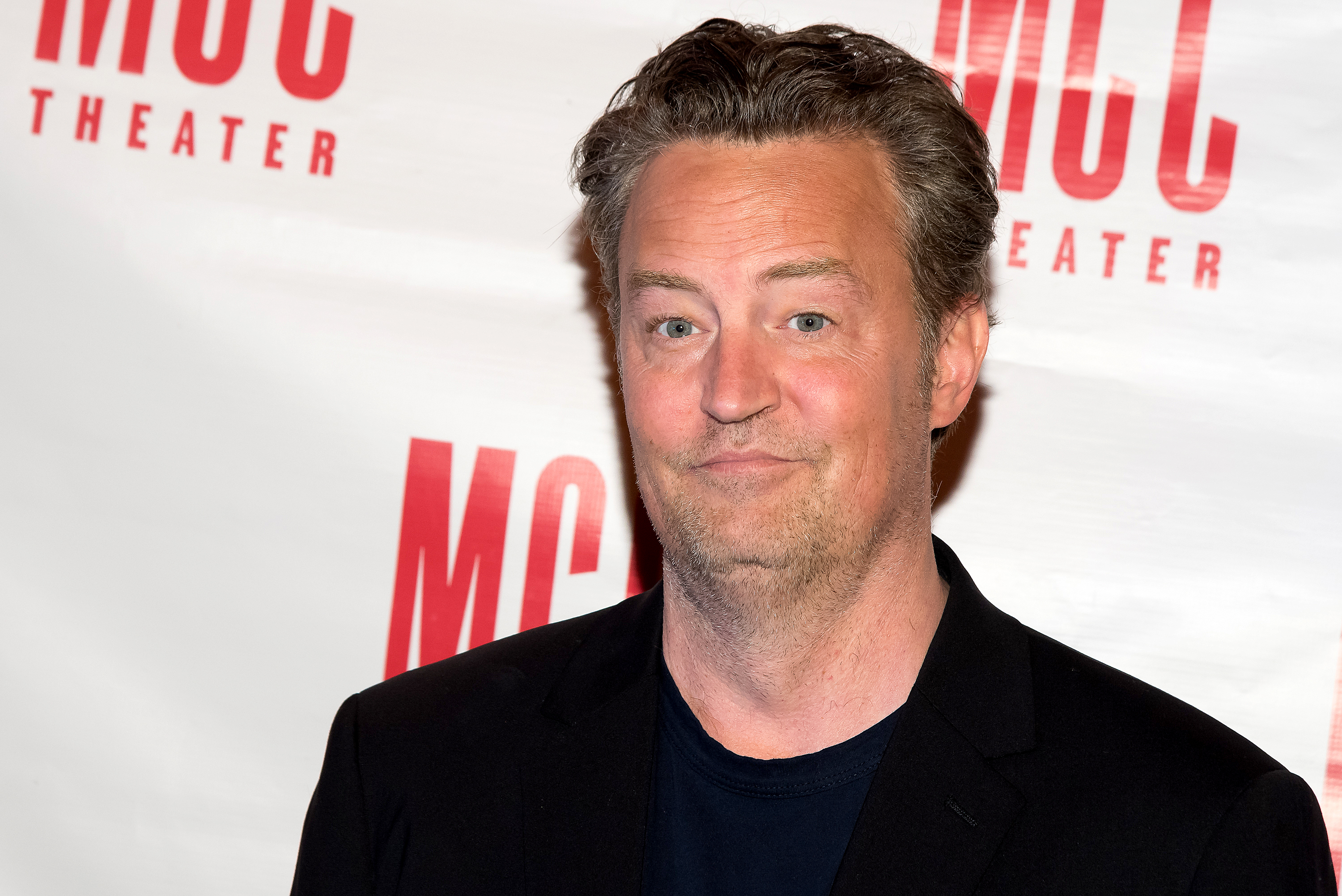 Written and directed by Adam McKay, best known for his Academy Award-winning movie The Big Short, this Netflix project will be co-produced by McKay and Kevin Messick.

Friends star Matthew Perry was clearly delighted to be on the bill as he excitedly tweeted: "I just booked a movie with Meryl Streep! If you need me, I'll be on the treadmill for the next 6 weeks." 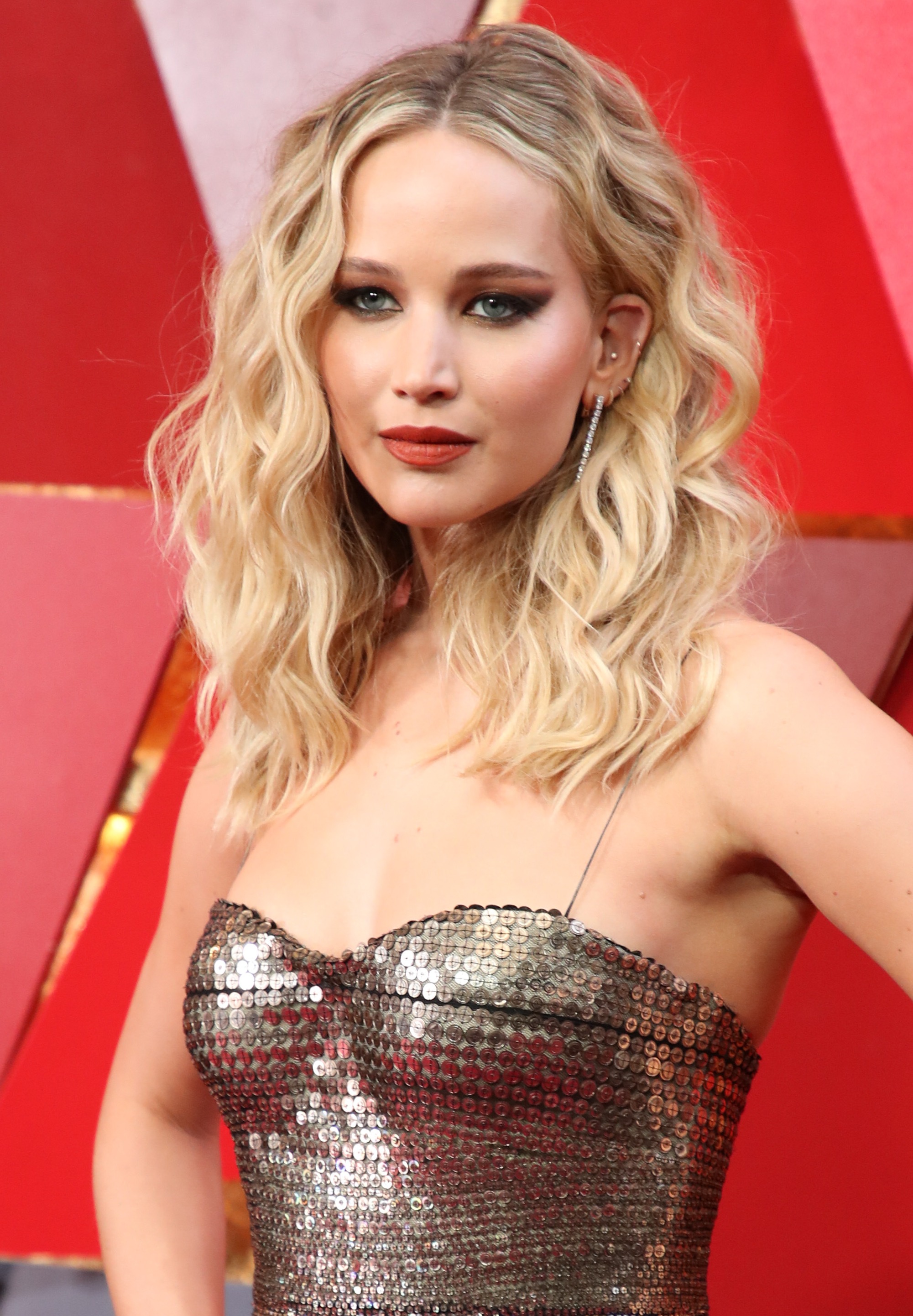 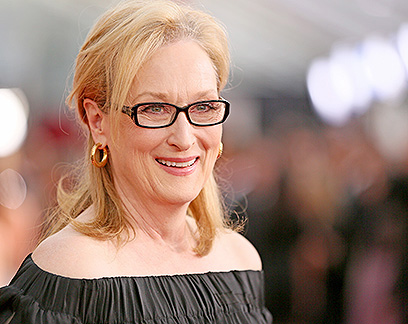 Don’t Look Up has been in the works for some time with many of the cast loosely attached since spring.

While the film was originally slated for a 2021 release, given that some cast members have only just been confirmed, and the pandemic still causing issues for all industries, it seems it might be a little longer before a release date is confirmed.

Although few details are known about the film, it has been billed as a sci-fi movie with Oscar winning actress Jennifer Lawrence likely to be in the starring role. 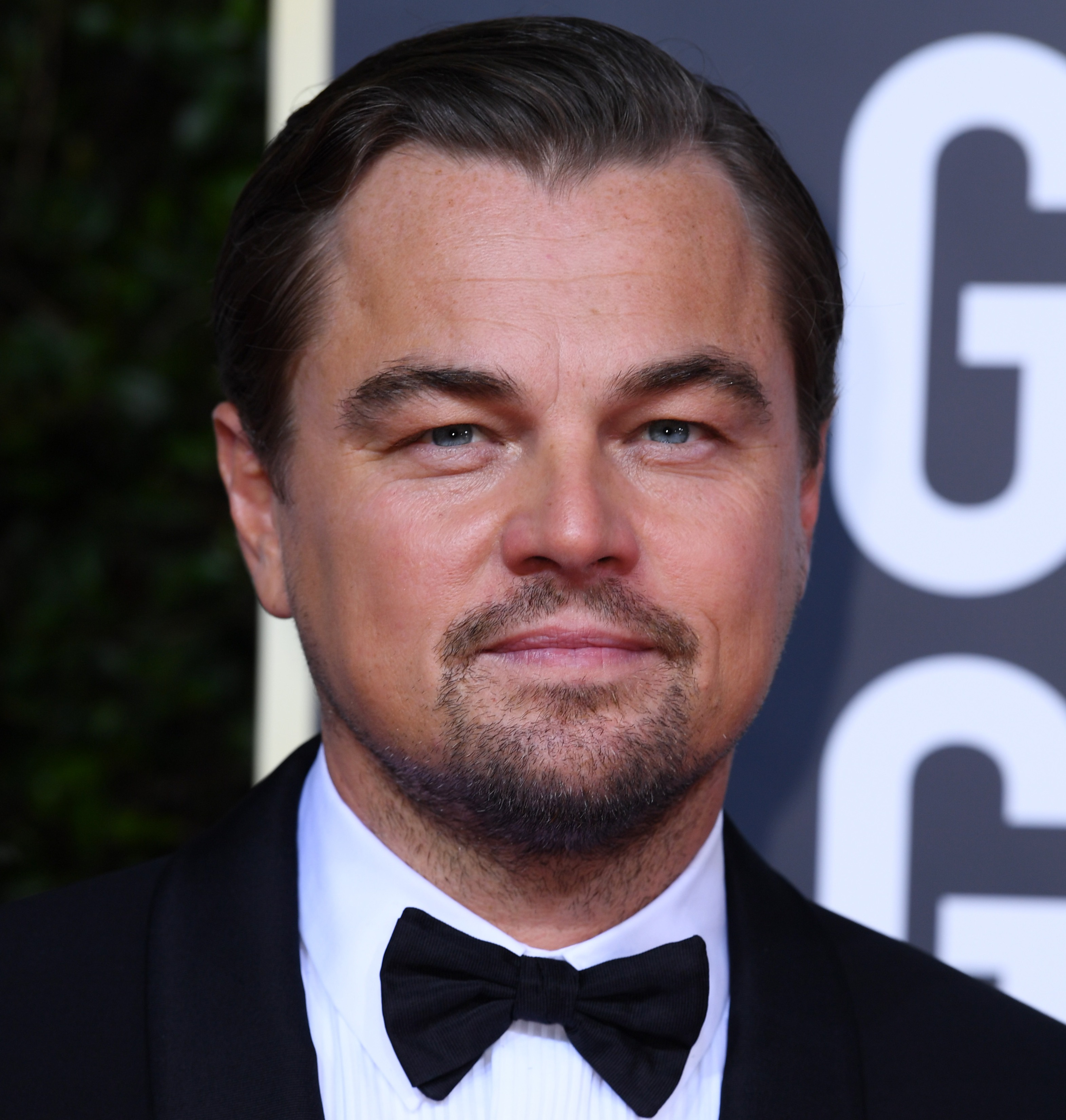 The film follows two astronomers who embark on a media tour/circus to try and warn the world of an impending asteroid that will destroy Earth.

Although it sounds like your average disaster movie, given Adam Mackay’s previous work, which includes head writer on Saturday Night Live and The Big Short, and various Will Ferrell films, there is likely to be plenty of comic relief.

With such an incredible line-up already announced there will be a lot of pressure for the film to be as amazing as it sounds.