Before FX’s Mayans M.C. kicked off its fourth season in mid-April, co-creator Elgin James teased war was looming in Santo Padro, and with war comes death. 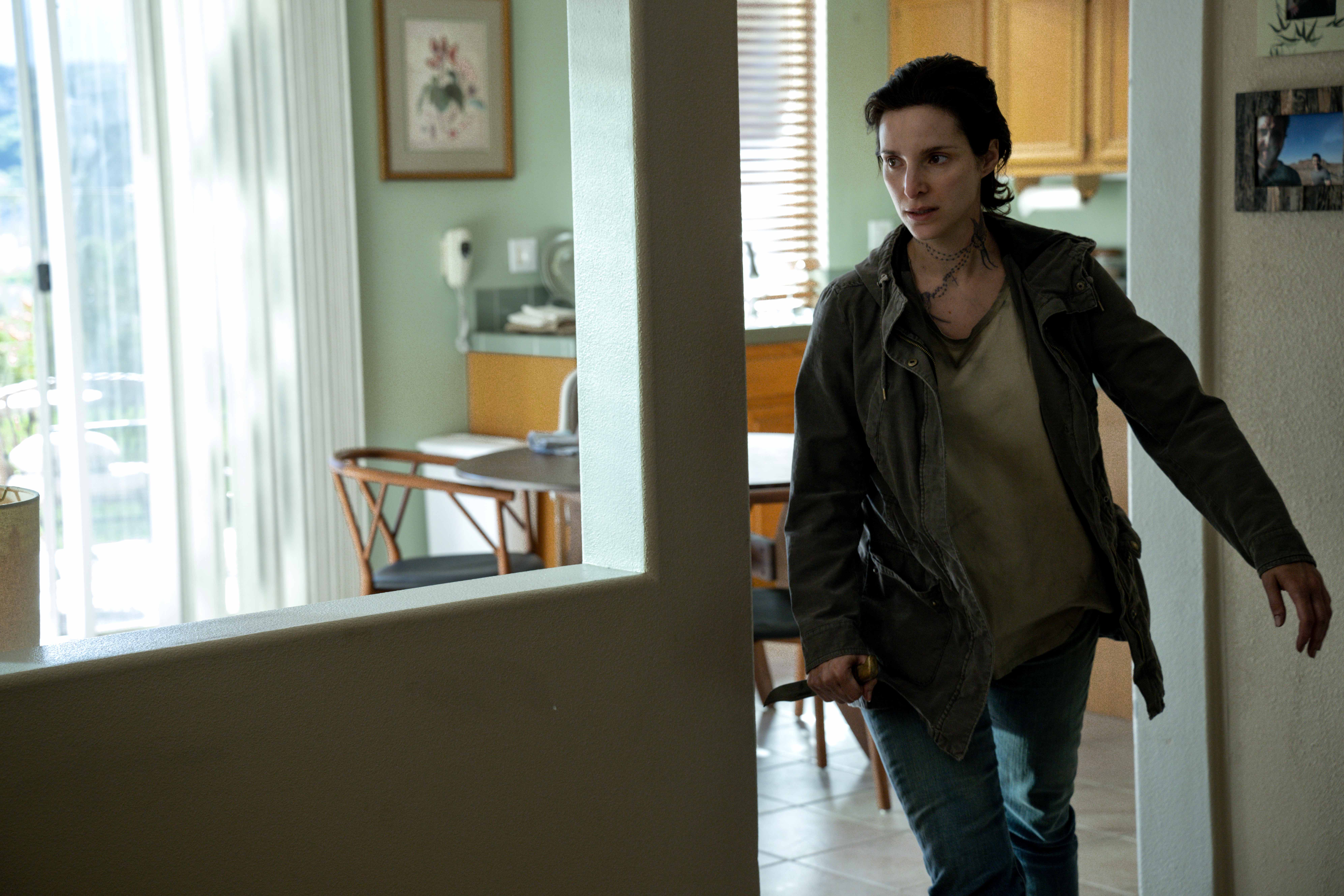 But before all that, there was a shocking revelation early in the episode—Adelita (Carla Baratta) and Angel’s (Clayton Cardenas) baby boy is alive. Sneaky Agent Linares (Efrat Dor) had been raising him as her own alongside her husband, both of who are now dead after Adelita killed them in cold blood and took her son back.

Speaking of devoted moms, Emily (Sarah Bolger) is now in Ohio and trying to stay low-key to avoid detection. She was paranoid for good reason, there are investigators tailing her and they know an awful lot about her past.

If they can find her so easily, are she and her son safe?

Her ex Miguel Galindo (Danny Pino) has reappeared at a convent and is under the care of his aunt, a nun. The pair sat on a rock and reminisced about his mother Dita (Ada Maris) and the time she spent with her sister when she was pregnant with Miguel. 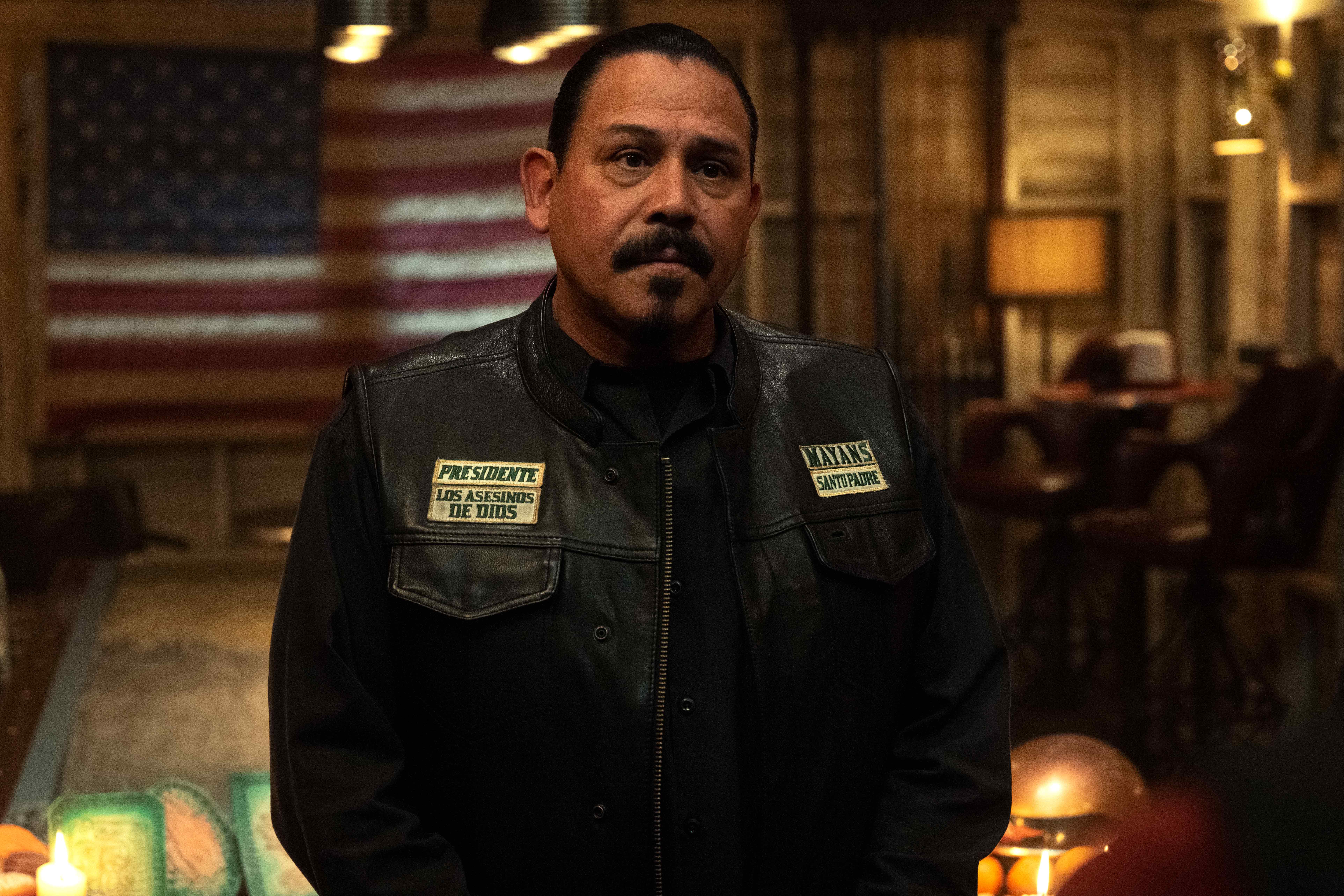 Sister Tia tells her nephew his mom seemingly got pregnant by immaculate conception but Miguel isn’t buying what she’s selling. You see, Dita and her ex (Miguel’s dad) Jose were separated physically and emotionally when Miguel was conceived. She was holed up at the convent with her security detail.

This should come as no surprise to Mayans M.C. fans who heard Dita confess Miguel’s true parentage before her death in Season 2—he is her love child with Felipe Reyes (Edward James Olmos), father of Angel and EZ (JD Pardo) Reyes. It looks like Miguel might put this all together sometime this season and it will be glorious. 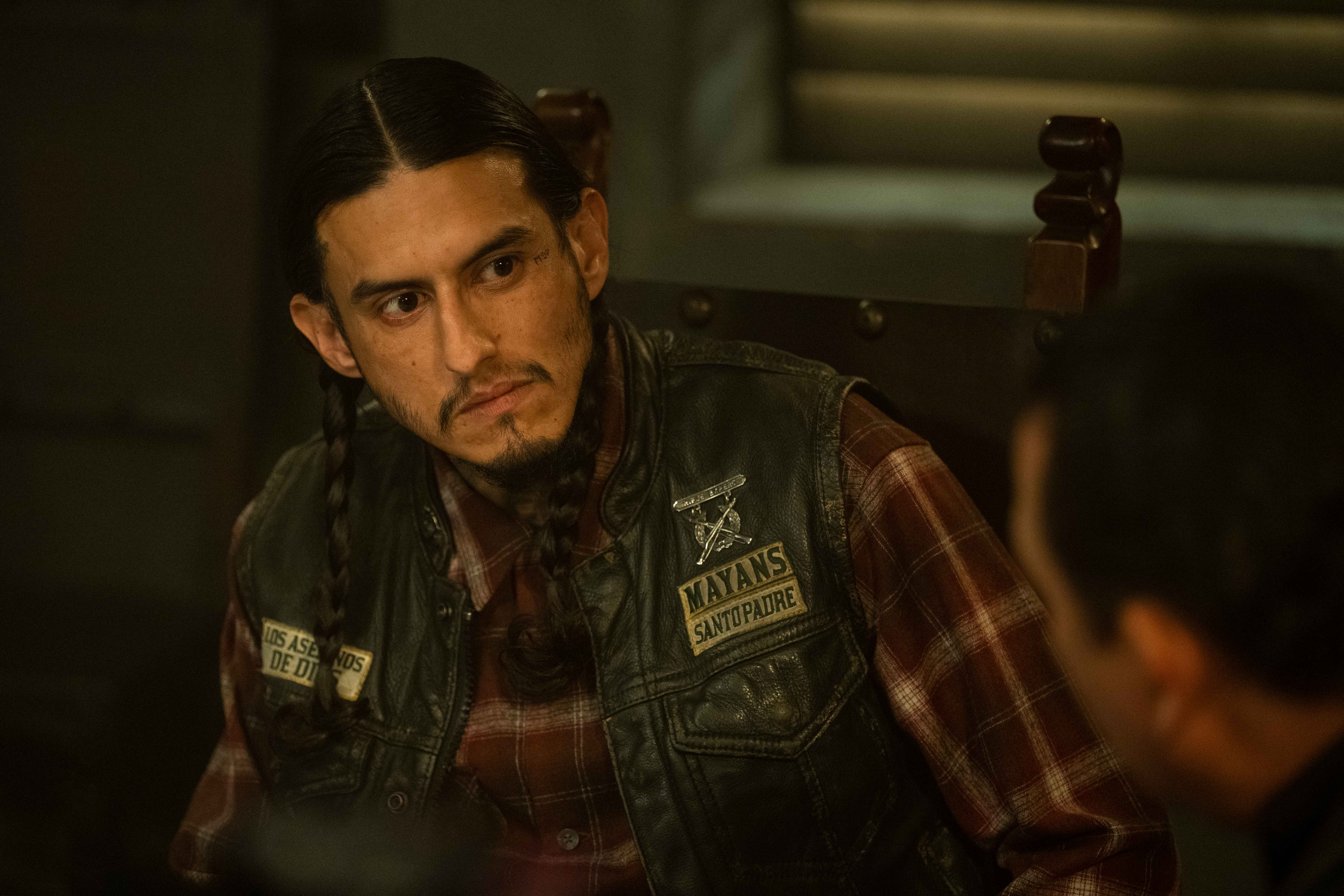 Hope (Vanessa Gissell) is having a hard time adjusting to life in the real world, far away from the chaos of meth mountain. She tried working as a cashier at a local supermarket but things didn’t work out. After furiously smashing a rude customer’s groceries, there’s no going back to that.

And her future was about to get significantly worst. After sharing a heart-to-heart with her beloved Coco (Richard Cabral) where they both confessed their genuine love for one another, he went back to the battlefield with his brothers in arms.

In the darkness, a shower of bullets came raining down on the Mayans leaving Coco dead and laid out cold.