Amazon Prime Video series Mirzapur will be back with more violence and intrigue in season three. While the series may be a way off, fans have been asking questions about the most recent outing. The big one question concerns the death of anti-hero Munna Tripathi (played by Divyenndu), who met quite the demise in the finale of the second outing.

Why was Munna really killed off from Mirzapur?

Munna was shot several times in the chest and seemed pretty much dead and gone.

But the same couldn’t be said for his father Kaleen Bhaiya (Pankaj Tripathi), who seemed to survive even if he was in a life or death situation. 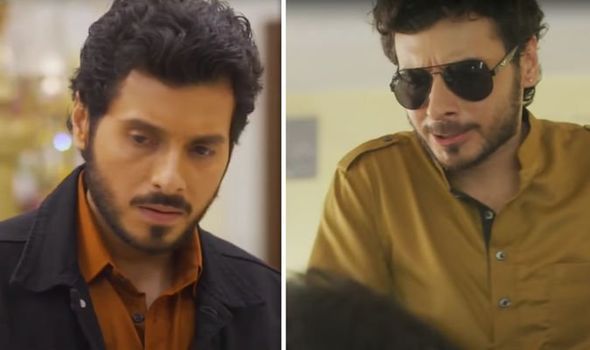 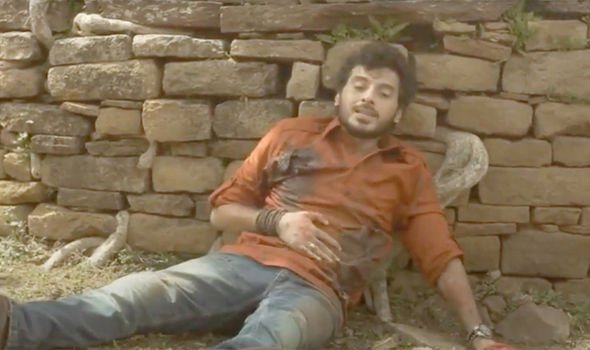 Sharad Shukla (Anjum Sharma) took the fallen king of Mirzapur with him and told Kaleen Bhaiya to hold on.

Fans will have to wait and see how Sharad deals with Kaleen Bhaiya now he has the upper hand.

In the meantime, some viewers are hopeful Munna could somehow survive multiple gunshot wounds.

There have been wild theories about how Munna avoided the grim reaper but it looks highly unlikely. 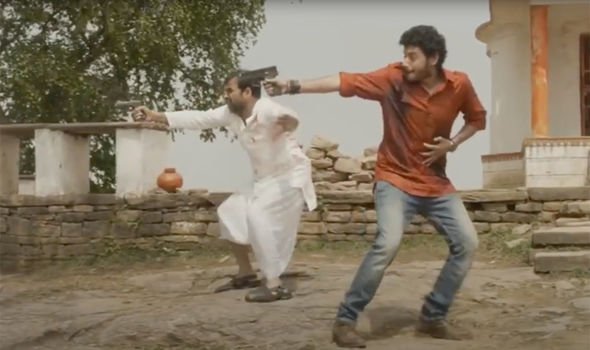 Although fans will have to await confirmation for Munna’s death in season three, it makes sense from a narrative perspective for the character to die.

His death completes the revenge arc of season two and neatly brought this chapter of Mirzapur to a close.

Even actor Divyenndu has spoken out about his departure from the show, telling India Today in 2020: “The makers had discussed that we may go in this direction.

“I had no qualms because after reading the script of season two, I was happy to see so many hues to Munna’s personality. 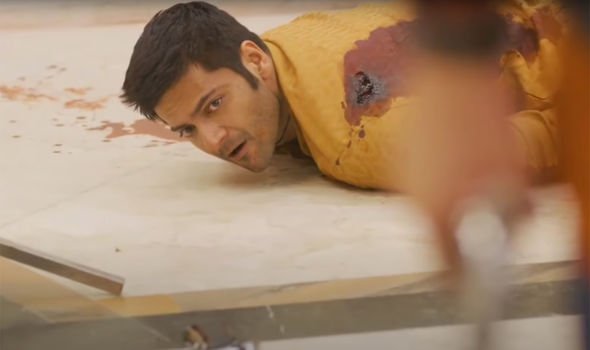 “I felt every side of Munna was seen. I also thought his journey is complete.”

He went on to say: “Munna died at 27 which is a legendary age because all the great artists have gone.

“If you have to leave a show then you may as well leave it on a high which season two certainly gave him. So there’s no room for complaints.”

From his words, the end was a natural one for the character and the actor was happy to bow out on such a tragic note.

He also described the fan theory as “bonkers”, suggesting Munna could have been born with his heart on the other side of his body in a rare condition.

There was also the suggestion Munna was immortal and so could never die but again Divyenndu seemed to think it wasn’t a possibility.

Divyenndu hailed the fan response as “beyond my comprehension” and said there was definitely a fan club for Munna out there but didn’t hold out hope for a comeback.

The actor is going to see his career soar thanks to his turn as Munna, which is his most high profile part to date.

Related posts:
February 5, 2021 TV and Movies Comments Off on Mirzapur: Why was Munna really killed off from Mirzapur?
Celebrity News:
Courtney Love Apologizes After Accusing Trent Reznor of Abusing ‘Girls as Young as 12’
Who Is Carly Lawrence From Too Hot To Handle?
‘Dull as Prince William’ John Cleese aims jibe at royals as he bemoans Euro 2020 matches
Naya Rivera's father gives update on how her son Josey is coping with her death
'Bachelor' star Carly Waddell rushed to hospital, in 'rough shape,' ex Evan Bass says
Recent Posts