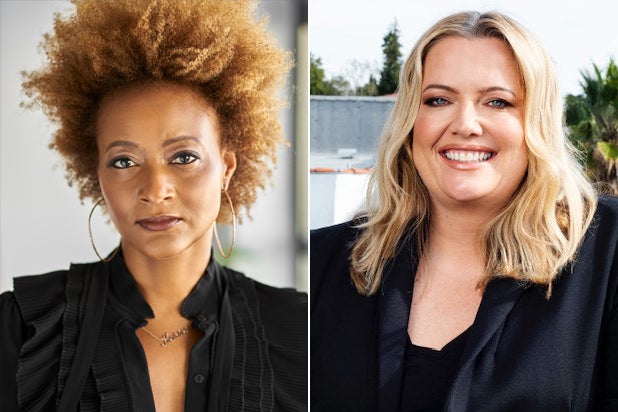 The new deal comes in conjunction with the launch of Gist’s new production company, The Gist Of It Productions. Claire Brown, an alum of Akil Productions, has been tapped to serve as executive vice president of production and development for the new banner.

“Karin is a rock star creator and showrunner who gives every project her whole heart, and when she told us she wanted to form ‘The Gist of It’ with Claire and expand her development efforts even further, we couldn’t get the words ‘yes please’ out quickly enough. She’s a spectacular talent and huge asset to 20th,” said Carolyn Cassidy, president of creative affairs.

“I am beyond thrilled and thankful to be starting this new chapter with 20th and Disney,” Gist added. “I have felt nothing but support from Dana, Carolyn, Craig, Howard and the entire development team who continue to keep their promise to put storytelling front and center. I can’t wait to create more television with this passionate team. My hope is for The Gist of It to be a home for honest, grounded, character driven stories and to make room at the table for diverse writers to continue to kick down the door.”

In addition to “Mixed-ish,” Gist is also executive producing the country-music drama “East Nasty” at Freeform and the drama “Our Kind of People,” which she is developing with Lee Daniels at Fox. Previously, she served as showrunner of seasons 2 and 3 of Fox’s “Star.” Her other credits include “Grey’s Anatomy,” “One Tree Hill,” “House of Lies” and “Revenge.”