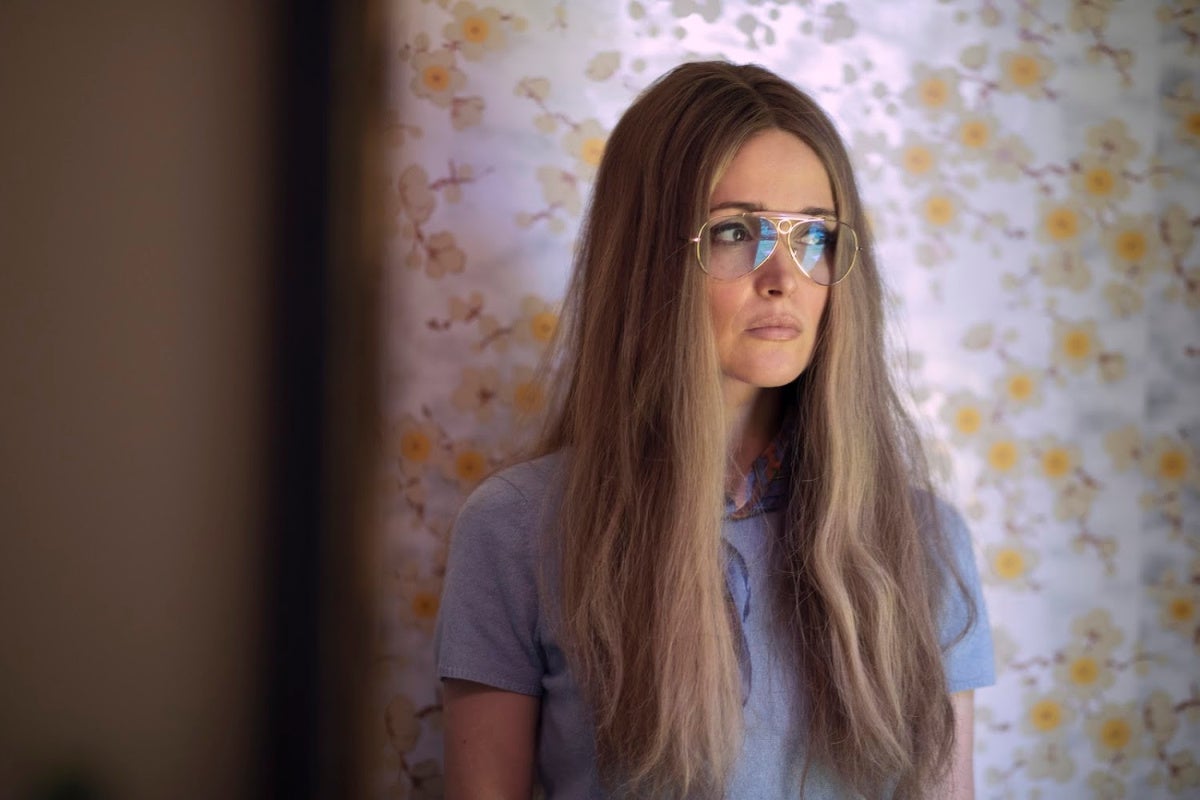 (“Mrs. America” is based on a true story, so it would not be accurate to say that we’ve got spoilers here. But, you know, if you want to experience it fresh you should not read this.)

The FX on Hulu limited series “Mrs. America” has a lot going on, and it remains topical today. Sure, nobody really uses the term “women’s liberation” anymore, but the battle of feminism still brings out the exact same rhetoric from conservatives in 2020 as it did in the 1970s. As with so many things, we’re still having the exact same fights today that we did back then.

Among the most common of those recurring arguments is the one about abortion, which hasn’t really quieted down at all over the decades. “Mrs. America” doesn’t shy away from the topic at all, with Rose Byrne’s Gloria Steinem spending much of the second episode pushing the National Women’s Political Caucus to make the legalization of abortion a front-and-center issue at 1972 Democratic Convention.

And at the end of this episode, we get a really strong flashback to a younger Steinem preparing to get an abortion. She had been engaged, but broke that relationship off and realized that having a baby just wasn’t going to work. The doctor who would perform the operation then laid down two rules for Steinem: don’t tell anyone his name and “do what you want to do with your life.”

But going by the real Steinem’s account, the scene goes pretty much exactly how that event went in the real world. Though Steinem had been open about her abortion for a long time, that quote actually comes from Steinem’s 2015 memoir “My Life on the Road.”

She dedicated the book to that doctor. That dedication read:

THIS BOOK IS DEDICATED TO:

Dr. John Sharpe of London, who in 1957, a decade before physicians in England could legally perform an abortion for any reason other than the health of the woman, took the considerable risk of referring for an abortion a twenty-two-year-old American on her way to India.

Knowing only that she had broken an engagement at home to seek an unknown fate, he said, “You must promise me two things. First, you will not tell anyone my name. Second, you will do what you want to do with your life.”

Dear Dr. Sharpe, I believe you, who knew the law was unjust, would not mind if I say this so long after your death:

I’ve done the best I could with my life.

This book is for you.

The first three episodes of “Mrs. America” are available now via FX on Hulu.