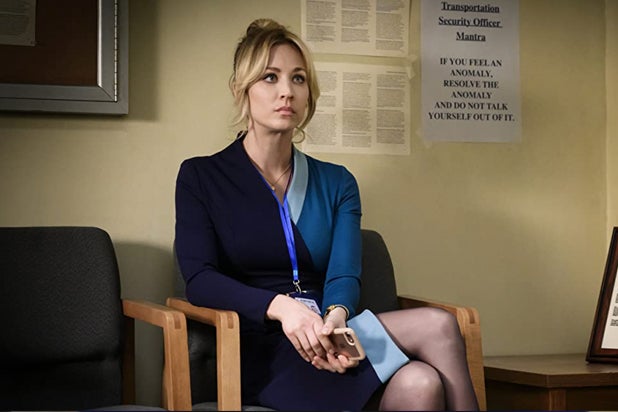 Natalie Chaidez has joined HBO Max’s “The Flight Attendant” as co-showrunner for Season 2. She’ll team with series creator Steve Yockey in the role.

“The Flight Attendant” stars Kaley Cuoco. Season 1 was based on the novel of the same name by Chris Bohjalian. The dark comedic thriller told the story about the ways an entire life can change in one night: a flight attendant wakes up in the wrong hotel, in the wrong bed, with a dead man — and no idea what happened.

Chaidez recently served as executive producer and writer on USA Network crime drama “Queen of the South.” She previously created and executive produced the Syfy drama series “Hunters,” and has written on and/or produced for“12 Monkeys,” “In Plain Sight,” “Terminator: The Sarah Connor Chronicles,” “Heroes,” “Judging Amy” and “New York Undercover.”

Chaidez recently signed with CAA for representation in all areas, and continues to be represented by Susan Solomon at Circle of Confusion.