The romance between Callen (played by Chris O’Donnell) and Anna (Bar Paly) looked like it was finally going to go up a gear when NCIS: LA season 12 kicked off on CBS last year. For much of the first half of the season, Callen even looked set to get down on one knee, seeking out the blessing from her father Arkady (Vyto Ruginis) and settling on a ring. However, those plans vanished into thin air as the season progressed – as did Anna herself.

Just as Callen readied himself to propose to Anna, she went mysteriously AWOL from the scene.

Anna had lied to Callen about going out of town for humanitarian work and to this day, the two still haven’t come face to face.

However, that’s all set to change in season 12, episode 12 of NCIS: LA titled Can’t Take My Eyes Off You.

With Callen having gone on a cat and mouse chase back and forth in episode 11 after being in the frame as a Russian double agent, he’s on the warpath to get to the bottom of who put him there. 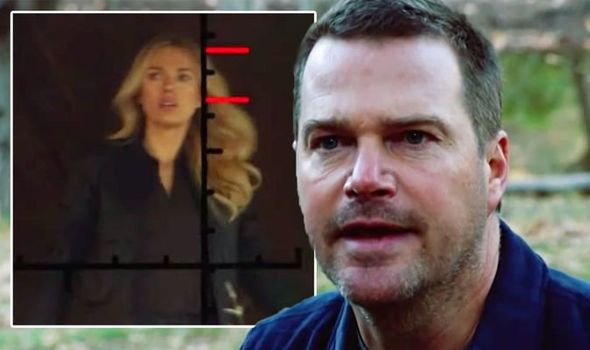 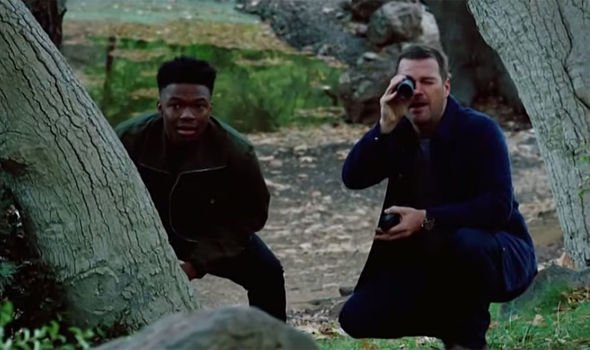 Despite keeping the rest of the team in the dark about the accusations, Callen used his wit and intelligence to keep DOJ Special Agent Effie Carlson (Nicki Micheaux) at arm’s length as she probed for answers.

And while questions were raised about his involvement in the Russian aircraft explosion in the season 12 premiere, Callen was never going to be guilty of double-crossing the agency.

But judging by the promo for episode 12, Callen’s search for answers could lead to him putting two and two together and discovering Anna is somehow involved.

Looking at the synopsis for the episode first, CBS has teased: “As Nell (Renee Felice Smith) keeps Callen in the dark about the team’s search for Katya (Jane Kolesarova), 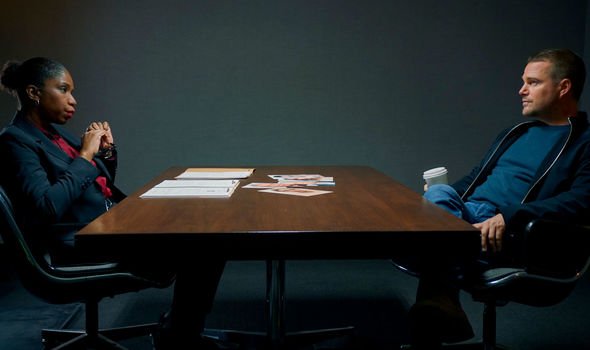 “Callen tracks down the person tailing him in a remote location teeming with Russians – and comes face to face with Anna.”

And the promo provides more of an insight as to how exactly he and Anna will reunite. 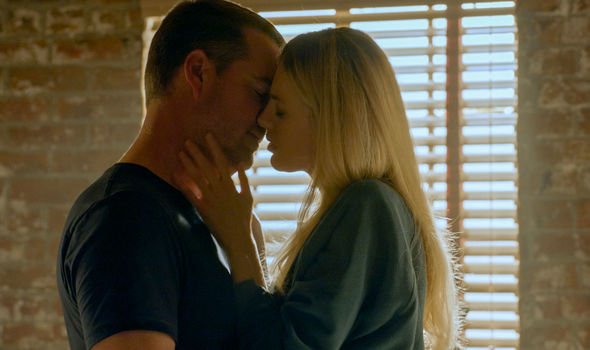 “I got this from Hetty this morning,” Nell says, as Fatima weighs in: “This is a code of some sort?”

“Whatever this threat is, it’s going down today,” Nell says as the promo cuts to action shots of Deeks, Kensi and Sam (LL Cool J) all armoured up and looking for answers.

The promo then shows Deeks and Sam at a crime scene as they discover a number of dead bodies, with the latter pointing out: “Our dead bodies could be CIA.”

But before fans discover who is behind the murders and targeting of US agents, the promo cuts to Callen and Devin (Caleb Castille) on a stakeout, tracking down the suspected culprits.

“What is it?” Devin asks Callen as she spies through his telescope.

Through the sight, Anna emerges from the house the two are staking out, prompting a shocked Callen to say: “Anna!”

But what could this mean for Callen and Anna? Has she been secretly double-crossing him this entire time?

Or has Anna infiltrated a criminal gang in the hopes of actually helping Callen?

Fans will have to wait until episode 12 to find out for sure but it certainly doesn’t look good for Anna.