Fans of NCIS: Los Angeles were in for a treat a few nights ago when operational manager Hetty Lange (played by Linda Hunt) returned in the season 12 finale after being absent all season long. Showrunner R. Scott Gemmill detailed her return and discussed why she was absent in the first place.

NCIS: Los Angeles is an action series which follows the exploits of an elite division of the Naval Criminal Investigative Service as they go on undercover missions.

In April this year, CBS renewed the show for a thirteenth season but, sadly, the recent season 12 was missing a member.

Character Hetty Lange returned in the season 12 finale after a long absence, and afterwards fans took to Twitter hoping that Hetty’s reappearance won’t be her last. 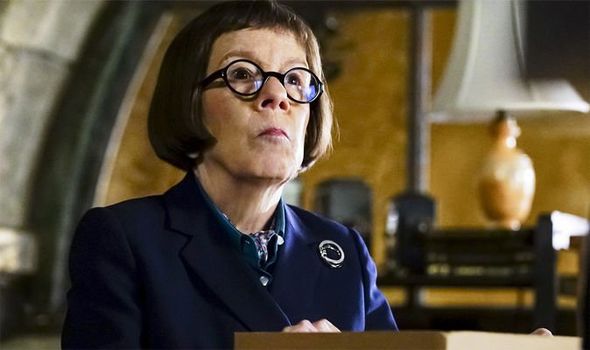 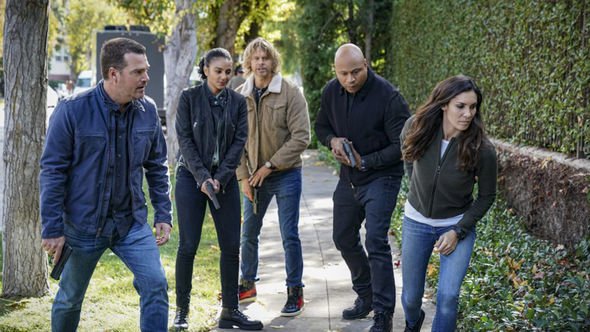 One viewer wrote on Twitter: “Excellent so happy to see Hetty….. #NCIS fam!!”

Another added: “The woman is irreplaceable.”

“Seeing Hetty (Linda Hunt) was a great surprise! Thanks to all for another great season,” a third wrote.

An excited fan shared everyone’s sentiments, saying: “Hetty’s back. Perfect ending and hopefully a sign of a new beginning with Hetty back”. 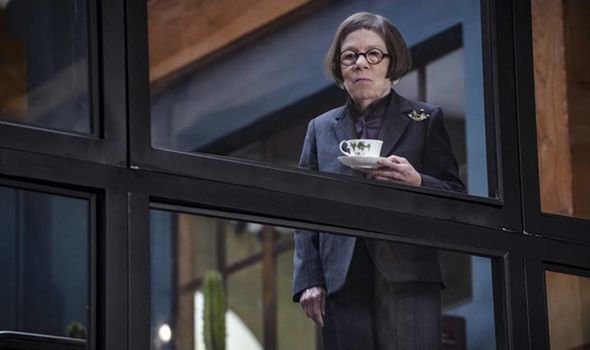 Hetty is a beloved member of the team and her absence in season 12 was greatly felt.

However, there was an important reason that actress Linda Hunt wasn’t in the latest season.

Showrunner R. Scott Gemmill explained to TV Line about Hetty’s absence and discussed her return in the finale.

“As you know, Linda was away a lot more this season because of COVID and us trying to keep her safe,” Gemmill explained.

He continued by adding that the few scenes she was in throughout the series were all shot in Hunt’s driveway but that it was getting “more difficult to do.”

Actress Hunt, who is 76 years old, later had all her vaccines so was able to safely return to set to film.

“She [Linda] was just so thrilled to be back on set.

“The minute I saw her, she’s like, ‘Let’s talk about next season,” Gemmill continued.

Gemmill described that, like a lot of people, Hunt saw a “light at the end of the tunnel” regarding the pandemic, and that Hunt felt “good about coming back to work”.

Hetty was temporarily replaced as Hunt’s absence was explained by placing her character in the Middle East for season 12.

However, Nell decided to leave the team in the season 12 finale, where she decided to move to Tokyo with boyfriend Eric Beale (Barrett Foa) to set up a new office there.

Giving hope to fans who wish to see Nell again in the future, actress Smith told Entertainment Tonight that “the door will always remain open for Nell at NCIS.

“But right now, it’s time for Nell to really explore her next adventure,” Smith concluded.

NCIS: Los Angeles is available to watch on CBS in the US.