NCIS: New Orleans fans were dealt some devastating news earlier this week when US network CBS decided the show would end after its current seventh season. The announcement inevitably caused somewhat of an uproar amongst the fandom but Sebastian Lund actor Rob Kerkovich instead took a lighter approach when addressing the cancellation via social media.

Kerkovich, along with Scott Bakula’s Pride and CCH Pounder’s Loretta Wade, is one of few stars to have appeared in every episode of NCIS: NOLA to date.

For seven years, the actor has portrayed Lund through some of the drama’s most gripping, action-packed and tearjerking storylines.

So with the announcement CBS was ending the show, Kerkovich took to Twitter to speak out on the bombshell.

Retweeting an article from Deadline confirming the cancellation, Kerkovich poked fun at the top image used. 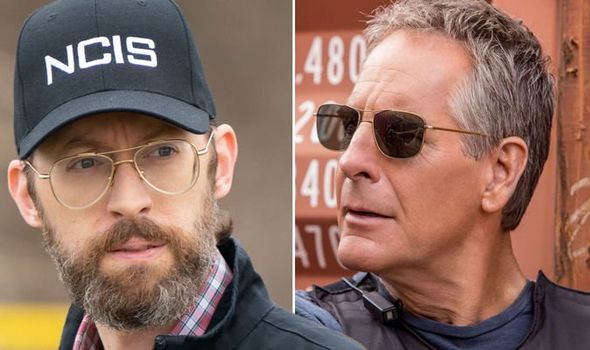 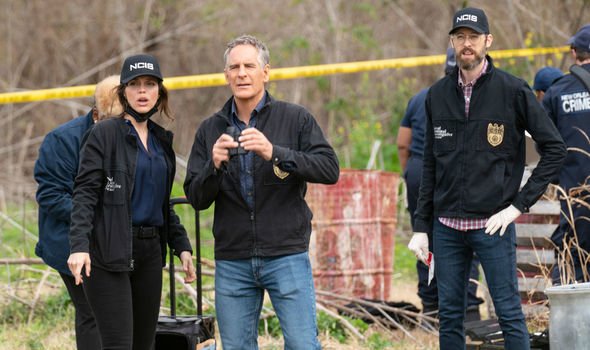 “It looks like we just saw this headline on a billboard…” Kerkovich joked as the picture showed Lund, Pride and Tammy Gregorio (Vanessa Ferlito) looking rather stunned.

However, in a second post, he issued a more serious thank you to the show’s writers.

“This is a sad day, my friend,” writer Chad Gomes Creasey tweeted Kerkovich. “It’s been such a pleasure working with you and writing for a character you’ve made so memorable.

Kerkovich praised the writer in response: ”Only because you guys gave me such fun stuff to say.” 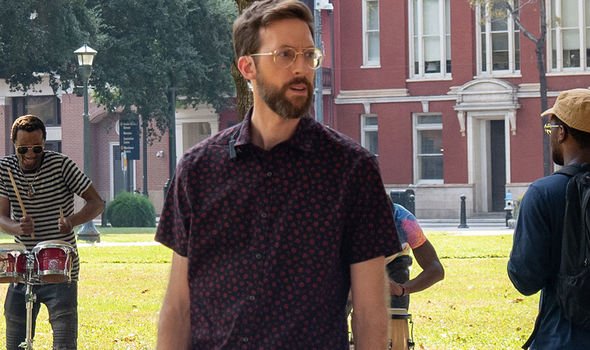 He even went onto tease that fans haven’t seen the last of him yet, as he continued: “Now please go ahead and create the private detective spin-off entitled ‘Gregorio & Lund’. I’ll be waiting.#ncisnola.”

Bakula did release a statement when news of NCIS: New Orleans’s cancellation broke.

He said: “Sad to end our love affair with this phenomenal city but so grateful for all the friends we made along the way.

“I will miss the music. Big thank you to CBS for seven years.”

Executive producers Jan Nash and Christopher Silber echoed Bakula’s sentiments when they spoke out on the news, but admitted they were “disappointed”.

“It has been our sincere pleasure and honour to work on this show and with this incredible cast and crew for over 150 episodes,” the two said.

The executive producers added: “As disappointed as we are to see NOLA end, we couldn’t be prouder of the work we’ve done and are grateful to the spectacular and resilient Crescent City that embraced us for seven wonderful years.”

The seventh season of NCIS: New Orleans will continue as normal, airing every Sunday on CBS.

CBS’s decision to cancel NCIS: New Orleans comes just days after reports of a Hawaii-based spin-off was in the works.

So could any of NOLA’s leading stars be jetting off for the new sister show?