CBS spin-off NCIS: New Orleans has proven to be just as popular as the original series and its fellow sister show, NCIS: Los Angeles. Led by the hardened Special Agent Dwayne Pride (played by Scott Bakula), NCIS: NOLA transports CBS viewers to the bright lights of Bourbon Street and the surrounding city as the crimefighting team faces their fair share of criminals.

Staying true to its roots, many NCIS stalwarts from the sister series have cropped up in New Orleans over the years.

One such character is NCIS legend Leroy Gibbs (Mark Harmon) who’s cropped up in a handful of episodes so far.

However, it was during an appearance back in season four that one fan has taken particular issue with.

In the third episode of the season, titled The Asset, Pride and the team lend a helping hand to the FBI. 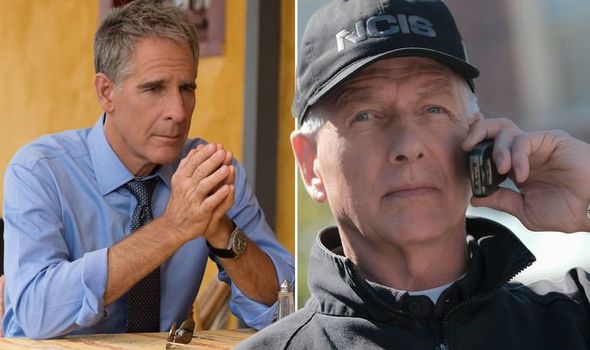 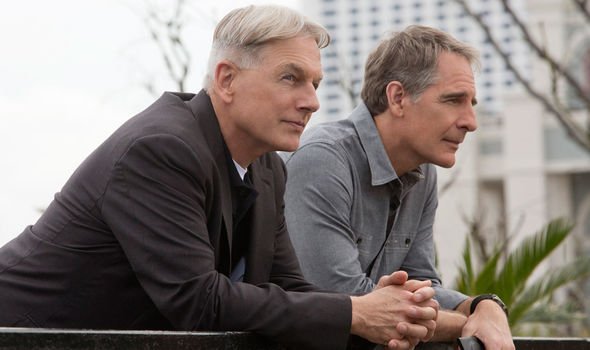 Under the watchful guise of Raymond Isler (Derek Webster), Pride, LaSalle (Lucas Black) and Sebastian (Rob Kerkovich) help get to the bottom of the latest mystery.

This time, it involved the disappearances of a valuable Russian informative.

The witness had gone missing without a trace and FBI Director Isler was desperate to do what it took to find out what happened. 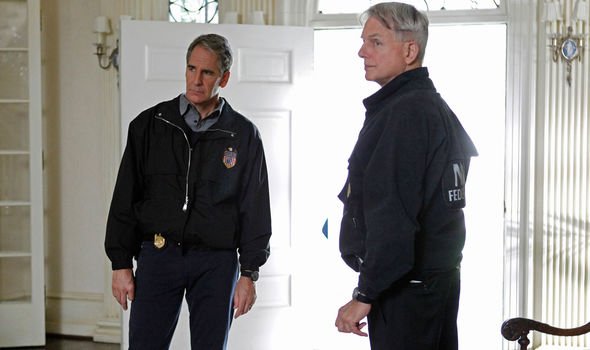 In typical NCIS fashion, the chase is anything but smooth sailing but there’s one adrenaline-pumping scene, in particular, one fan has flagged as a potential plot hole.

Taking to online forum moviemistakes, one fan pointed out a flaw in the investigation which later involved Gibbs.

They explain: “The opening has a Navy officer in an SUV with his partner.

“The bad guys run them into a river, the passenger survives by letting air out of the right front tire.

“During the investigation, Mark Harmon [Gibbs] finds the tire with a very cleanly-cut valve stem.

“There is no way a drowning person could cut the stem off that clean with anything.”

Does this mean the passenger shouldn’t have been able to make it out alive?

And if so, what repercussions should it have had for Pride and his team’s investigation?

This isn’t the first time Gibbs has fallen subject to a plot hole in the NCIS world over the years.

Some fans recently discovered a major blunder from the beginning of season five of the original series which could change the course of the entire drama.

Others have also pointed out an error with Ducky (David McCallum) which could throw his entire medical work into doubt.