NCIS viewers were unhappy last month when they saw the shocking exit of Ziva David (played by Cote de Pablo) after a brief return. Although her return to being a detective was short-lived, she was praised for bringing her much-needed character to the show once again. Despite this, fans have now been pointing out how Ziva has not been completely consistent throughout her time on the show.

As fans know, Ziva is a Jewish character, and has been seen celebrating Jewish holidays on occasion over the 17 seasons.

Because of this, Ziva subscribes to having a kosher diet – meaning she is not supposed to eat certain kinds of meat, or animals.

Now, viewers have begun pointing out Ziva has not exactly adhered to this practice strictly over her time in the show.

This supposed issue was first brought up by Screenrant, who posited that Ziva “sometimes eats kosher, and sometimes she just doesn’t”. 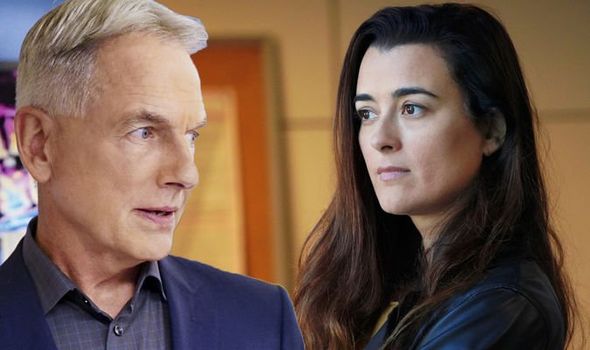 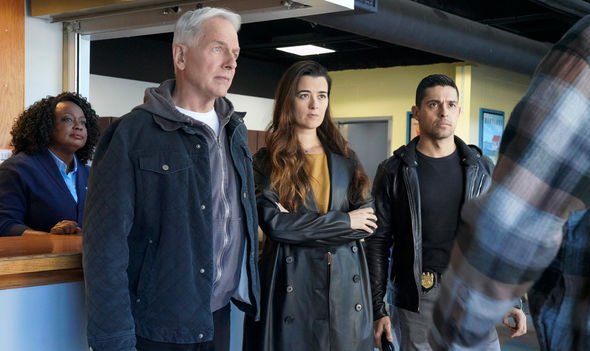 Viewers have also pointed this out, with one viewer writing: “Also I don’t think Ziva kept kosher but WHATEVER.” (sic)

Another fan wrote out the episodes in which Ziva slipped with regards to kosher eating.

They said: “In ‘Ravenous,’ Ziva turns down pigs’ feet because ‘they’re not exactly kosher.’ 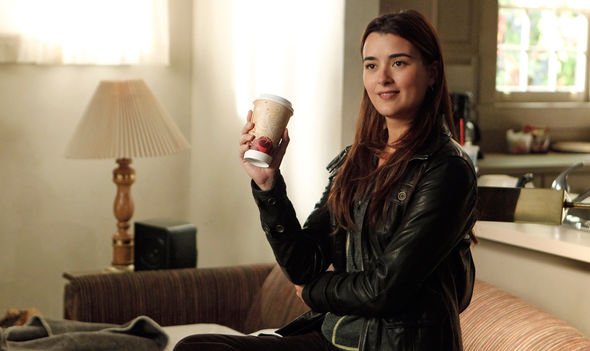 With this in mind, Ziva has not always been the most devout Jew, and therefore could not be blamed for not adhering to the religious law for her stay on the show.

While Screenrant called this discrepancy “a major flaw in the series’ script”, it may well be down to Ziva’s character.

Could she have made the decision to renounce her kosher practices off-screen, without the viewers seeing it?

Meanwhile, viewers have also spotted a huge flaw in the earlier seasons, as one character who was killed came back to life again.

DON’T MISS…
Game of Thrones: Killed character was meant to appear in final scene [INFO]
The Walking Dead: Will Clementine from the comic books be introduced? [THEORY]
Big Bang Theory: Who is Raj’s sister? Who is Priya Koothrappali? [INFO]

His partner, Danny Price, was played by Scott Grimes, and made a brief appearance on the show as the partner before dying.

However, years later fans of the NCIS franchise spotted Grimes in the show once again.

Except this time, Grimes made an appearance as a brand new character – Special Agent Dave Flynn.

Grimes was obviously playing a different character, so his original character was not exactly resurrected, but the reappearance was enough for fans to call out on Twitter.

One disgruntled fan wrote: “@THR So Danny Price is coming back from the dead? Finally, a Zombie version of NCIS! He’ll want to eat Tony’s brainzzzzz. #ncis.”