NCIS fans were a little shocked this week as they witnessed Agent Gibbs (played by Mark Harmon) and Eleanor Bishop (Emily Wickersham) taking on a larger-than-life suspect in a murder case. This left Bishop on top, as she swept the leg of the huge man, and brought him to the floor with a deft set of skills. Despite the heroics, viewers have been suggesting this marks the beginning of Bishop’s era as the new Ziva David (Cote de Pablo) – and they’re not best pleased.

As fans will know, Ziva was eager to take on any bad guys she came across without hesitation.

Since her NCIS exit earlier this season, fans have been yearning for her to make a return.

But now, after Bishop’s display of power this week, fans have speculated that she will be moving on to take Ziva’s position in the show as the frontline fighter.

Reddit user Northsidebill1 recently pointed out why this would happen on the show, and indeed why they think it should not happen. 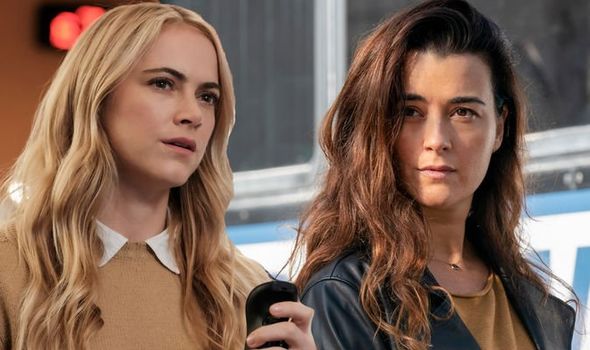 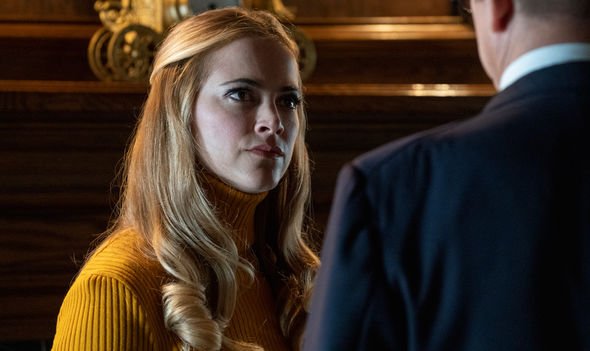 Speaking out on the fansite, they wrote: “Earlier this season Bishop was told by the director that she was going to be given ‘extra training’ much like the training Ziva presumably got while a member of Mossad.”

After reiterating Bishop’s vicious takedown of a suspect, the fan went on to add: “Prediction: They are going to try to turn Bishop into Ziva.

“They are using the fact that she is purging her belongings to show that she is changing. I’m betting she gets more and more physical with suspects as the season goes on.”

Despite spelling this supposed plan out, the fan added: “This is not going to work. Bishop is not Ziva and never will be.” 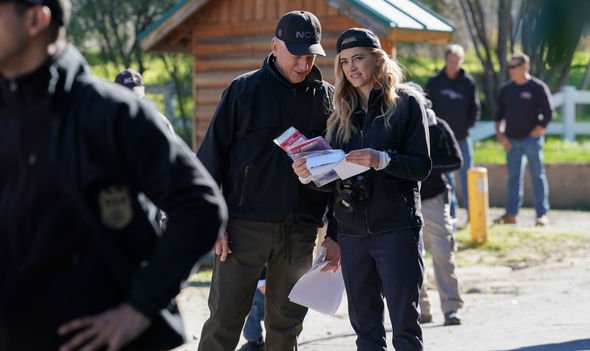 Many fans agreed as one wrote: “Well no, that’s pretty much what the creators are trying to do – replicate her [Ziva].

“And they are going the wrong way about it and it’s going to backfire on them with hate towards Bishop character.” (sic)

They went on to speak about involving Nicholas Torres (Wilmer Valderrama) in the ongoing Bishop storyline to improve her skills.

“Honestly,” the fan said. “The only way I see this making sense is if Torres has been teaching her stuff as well, I mean the man was basically a spy.

“That would then help explain why she is already so good, or months have passed since the Ziva episode. I’m telling you the only way this would work is if Torres is involved.”

Some viewers were pleased by this continuing story, however, as one responded: “I honestly like the new Bishop.

“Unpopular opinion I know, but as someone who has watched since S01E01 and multiple runs through… this is good.

“t’s going to be very interesting to see her story arch progress and I really think everyone needs to look at it not as ‘becoming Ziva’ – but something else entirely.”

Viewers will simply have to wait and see if the show is truly going to turn Bishop into the next Ziva – but if she does, fans will no doubt have a lot to say about it.

Meanwhile, viewers have become a little enraged recently as Bishop and Torres have no made their budding relationship official just yet.

Speaking out in anger about this discrepancy, one viewer wrote: “We’re over halfway through this episode of @NCIS_CBS and there have been NO #Ellick scenes!!”

Another exclaimed: “Ugh when will #Ellick happen finally?! The suspense is killing me writers!!”