TonyDiNozzo (played by MichaelWeatherly) is full of surprises. Just when you thought you knew everything aboutthe NCIScharacter, you learn something new about him. Here’s why Tony DiNozzo’s bedroomis the most surprising part of his apartment. 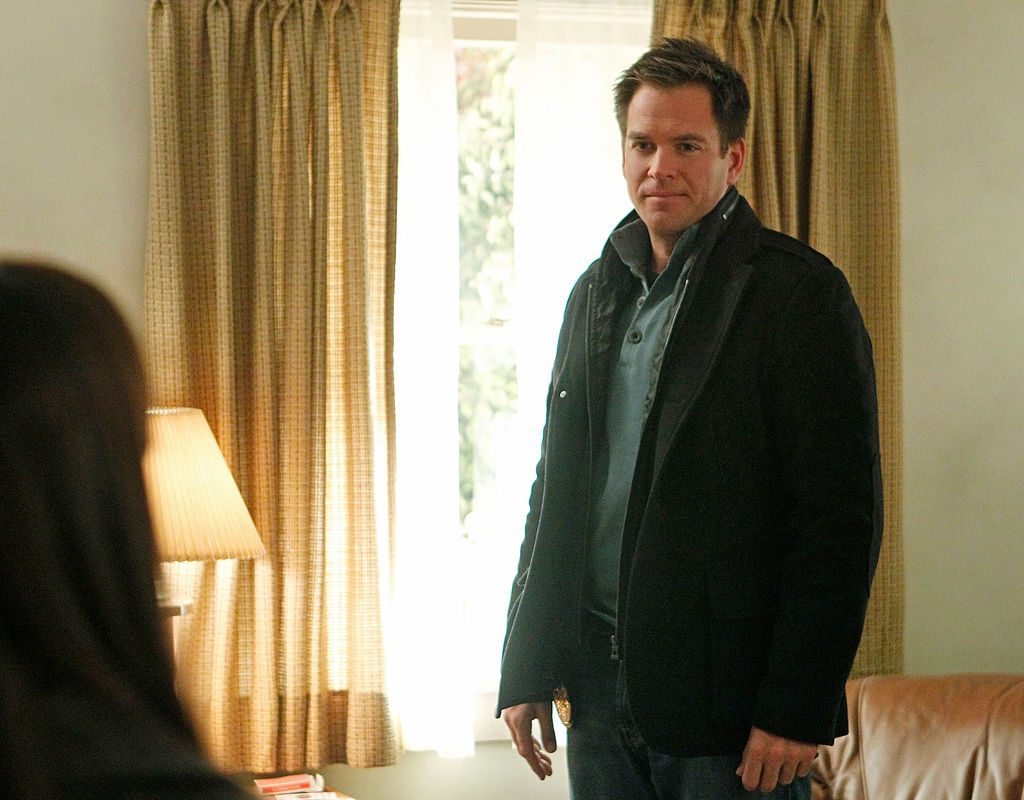 The NCIS producers and writers put a lot of thoughtinto creating just the right look for Tony’s apartment. Viewers had never seenwhere he lived until season 10, so it was important for the team to make surethey paid attention to every detail. “The biggest point of departure, DiNozzo-wisein season 10, was seeing his apartment,” says Weatherly in a 2013 interviewwith CBS.

Weatherly says he was asked what he would like to see in Tony’sapartment. Along with Weatherly’s input, the writers, producers, and setdesigner collaborated to breathe life into Tony’s living space. What resultedwas a very modern, upscale apartment complete with stainless steel appliances,a piano, fireplace, and marble finishes.

“I think it’s a pleasant surprise for people to see that he lives well, that there’s sort of an upscale nature to his place,” said the late NCIS producer Gary Glasberg in his interview with CBS. “Tremendous thought and an unbelievable amount of discussion went into the building of [this] set.” 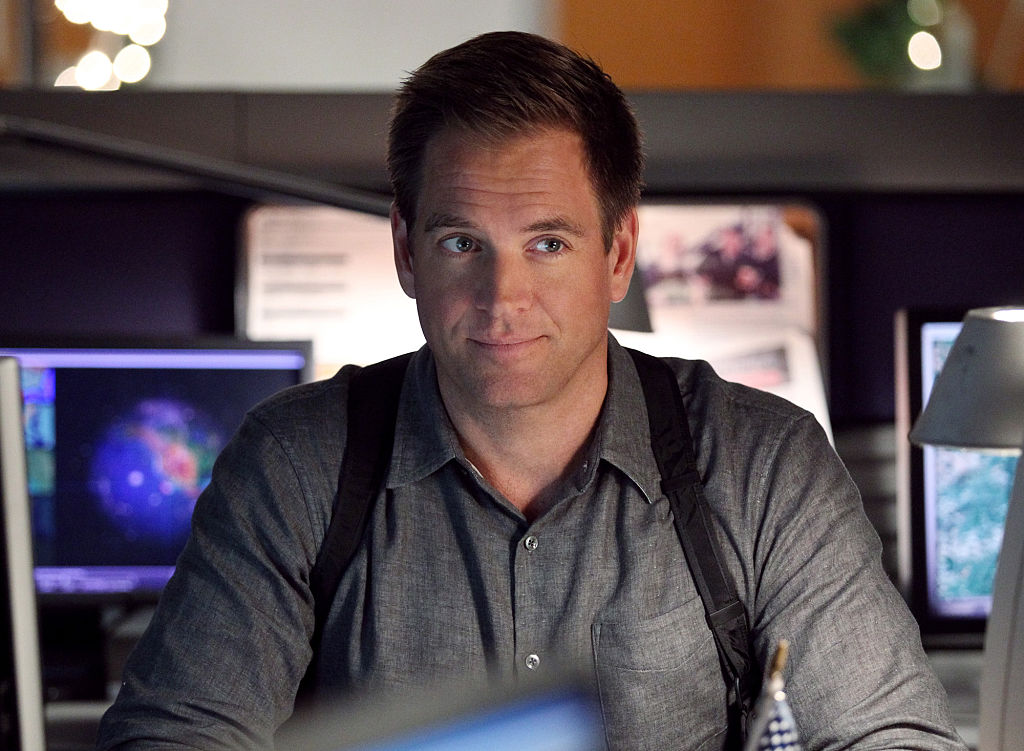 Once viewers finally get a glimpse of Tony’s apartment, theysee something quite unexpected. The first thing you’ll likely notice is hisbed. It’s a lot smaller than you would think it would be. Tony is known forbeing a ladies’ man, so you would expect him to have at least a queen-size bedso his lady friends can stay overnight. Surprisingly, Tony has a single-sizebed. It’s just enough room for him, suggesting he’s not open to having someone stayover.

If Tony did want someone to stay over, he does have a bigcouch. However, it seems like his bedroom is off-limits to guests. “Can you imagineTony DiNozzo sleeping on this?” asks Lynn Wolverton-Parker, a set decorator forNCIS. “I can’t, but he does,” she told CBS. Weatherly says the small bedshows what kind of person Tony is. “I loved the idea of a single bed,” says Weatherly.“It’s a real lesson in what makes DiNozzo tick. This is a guy to doesn’t givehimself the opportunity to have someone spend the night. He is not allowing forany growth. And I just think that is so interesting for a gregarious, supposedlyoutgoing, funny guy.”

Glasberg told CBS Tony doesn’t see his apartment as abachelor pad. “This is his place where he goes and he rests and he sleeps andhe watches movies and he feels safe. And it’s not about bringing women back tohis apartment. This is his home,” Glasberg said. Tony once referred to hisapartment as his sanctuary.

Tony DiNozzo doesn’t have a lot of stuff

One thing you’ll notice is Tony likes to keep the contentsof his apartment at a minimum. “I fell in love with the idea of having a livingroom and a dining room next to one another separated by a fireplace that youcould see right through. And a step down into the living room,” productiondesigner Robert Bacon told CBS. “All kind of done in white on white and veryclean and kind of beautiful, as Tony would have it.”

Wolverton-Parker says everything is new and clean in Tony’sapartment. “We have all brand-new appliances,” she said. “Really beautifulthings that I went out and found. And he’s got very, very little [in hisapartment]. He’s got a lot of liquor and a few glasses, and that’s about it.That’s DiNozzo-ish.” Wolverton-Parker also notes DiNozzo only has two chairs athis dining room table, and one of those chairs is pulled away from the tableand placed next to his guitar. It doesn’t look like DiNozzo wants guests tostay that long.

Read more: ‘NCIS’: Why Gibbs Wears a White Crew-Neck T-Shirt Under His Clothes