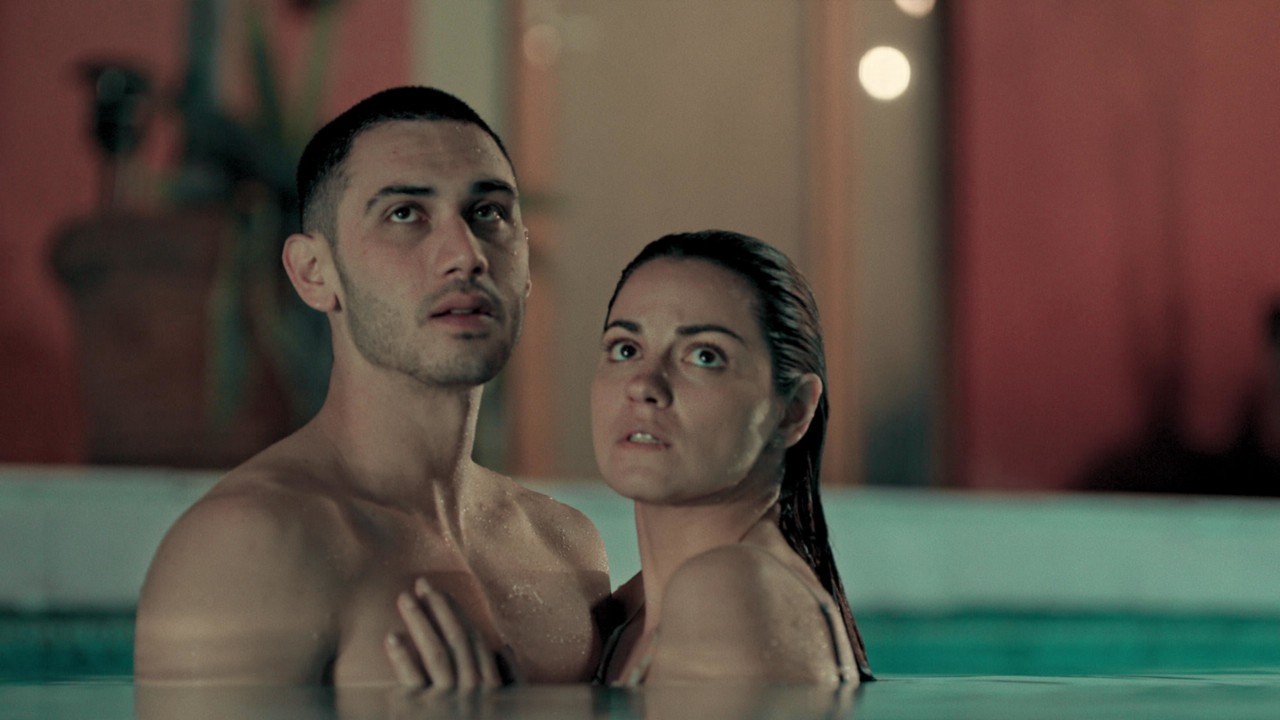 Netflix’s official Twitter account confirmed there would be a season two for the saucy show, writing: “Dark Desire seduced 35 million households around the world in its first 28 days — making it the hottest non-English season 1 to-date.

“And Season 2 is officially coming”

The Mexican drama centres around Alma Solares who has a wild fling with 23-year-old hunk Dario Guerra – only for him to walk into her classroom at the university where she teaches days later.

But that barely slows them down at all, with the pair tearing each other's clothes off at regular interviews throughout the series. 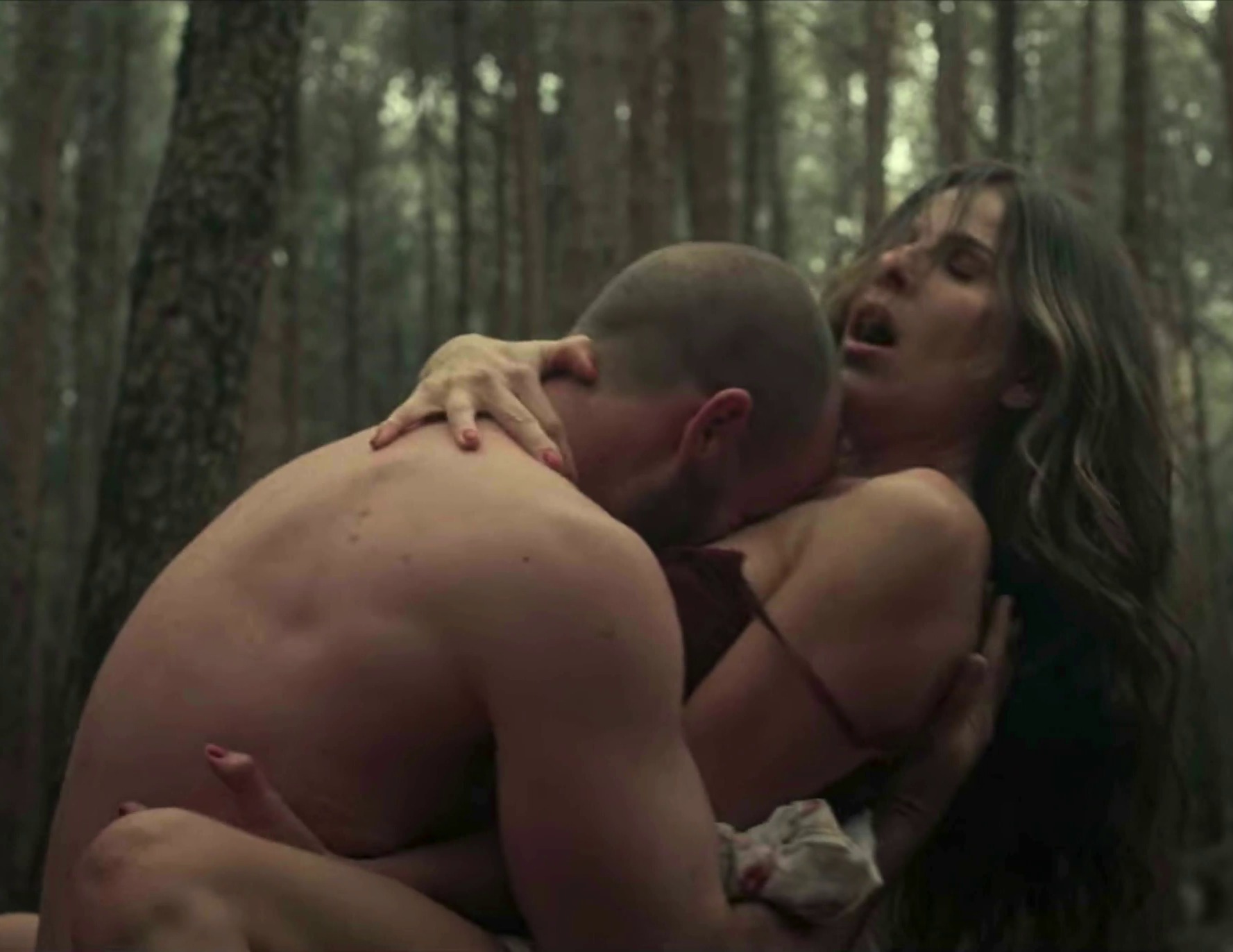 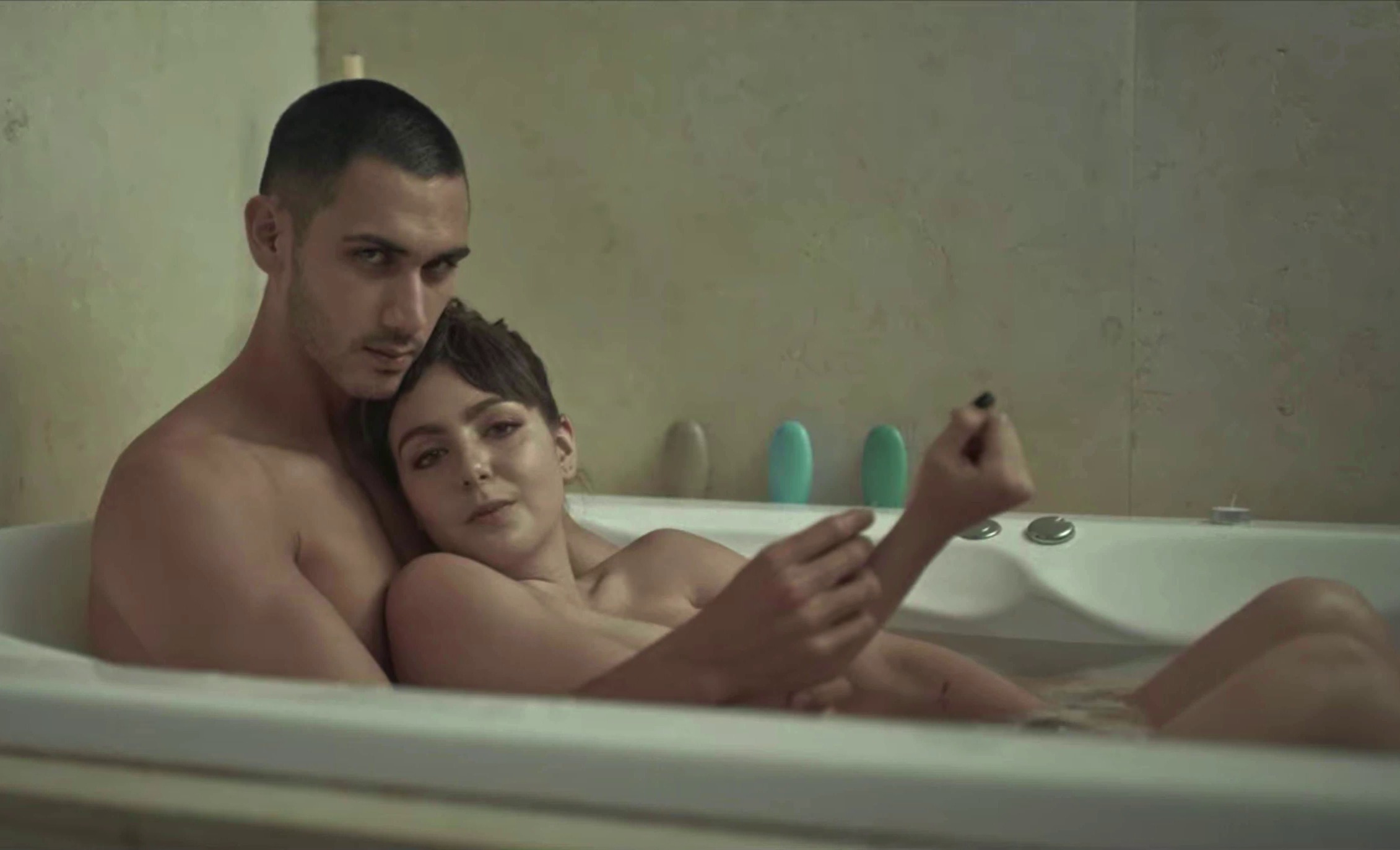 As the X-rated trailer suggests, there is a little more to the plot than non-stop sex, with a murder being thrown into the storyline for good measure. 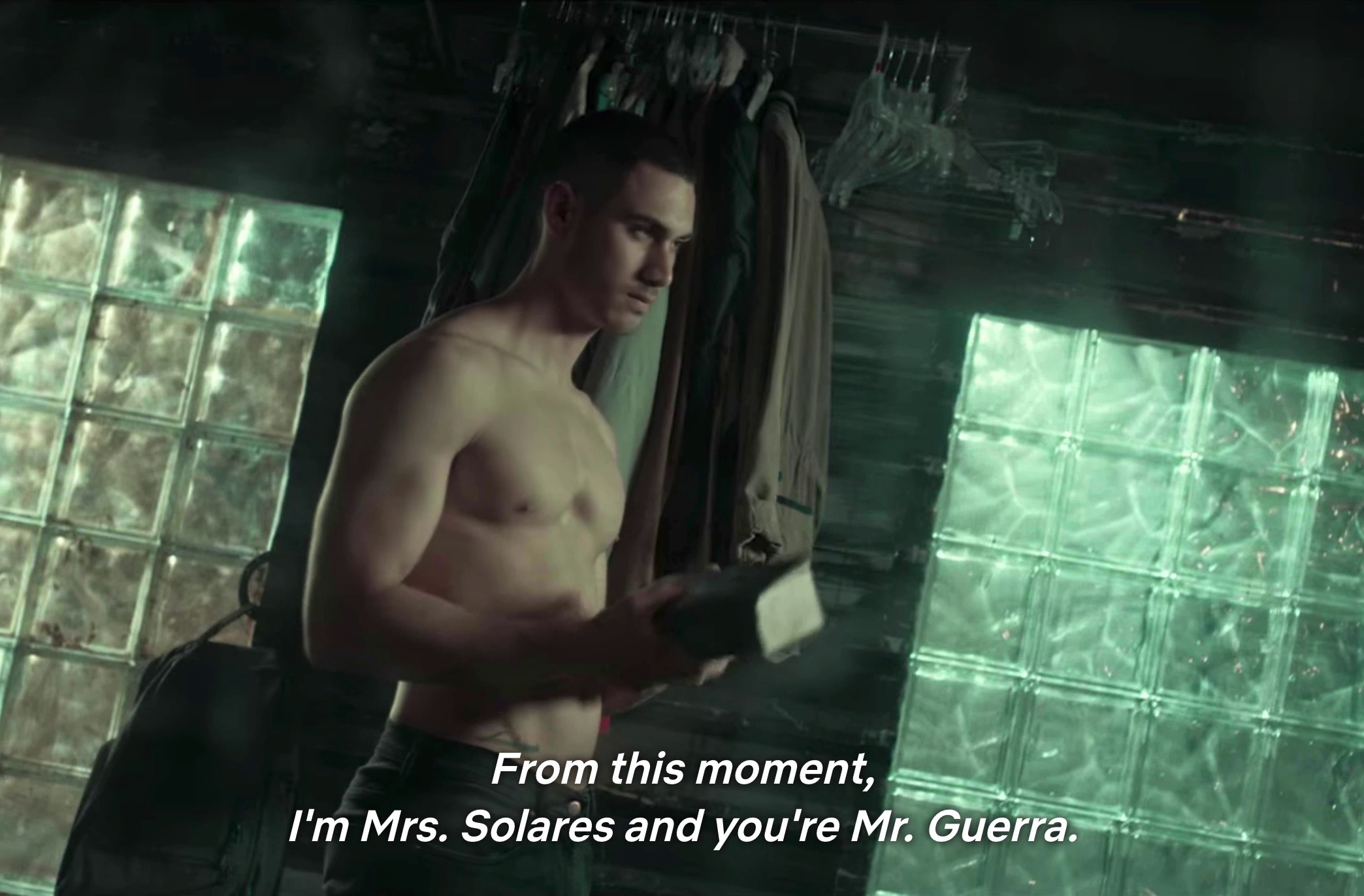 Dark Desire – known as Oscuro Deseo in its native Mexico – is available to watch on Netflix now.

It comes hot on the heels of another sexy hit, 365DNI, which was dubbed Polish cinema's answer to Fifty Shades of Grey.

It's plot involves a girl called Laura who is kidnapped by Mafia kingpin Massimo while on a birthday trip to Sicily, and is kept captive in his villa.

Massimo then gives her the demanding task of falling in love with him within 365 days.