Noughts and Crosses made it’s debut on BBC last night, the long awaited TV adaptation of Malorie Blackman’s evocative novels. And it drew in quite the audience.

But among the heaps of praise the high-budget series received, fans noticed it was missing one thing.

To be more exact, it was missing one person who is deemed integral to the story.

The series explores an alternate Britain that is strangled by societal racism. 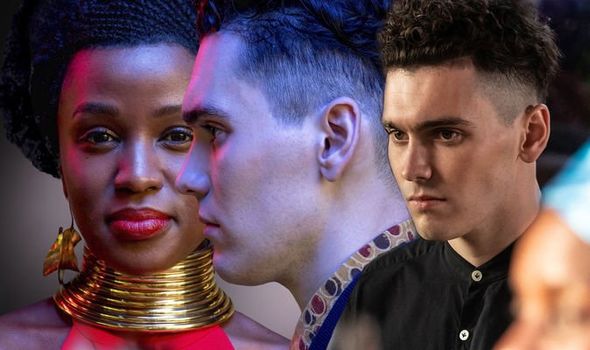 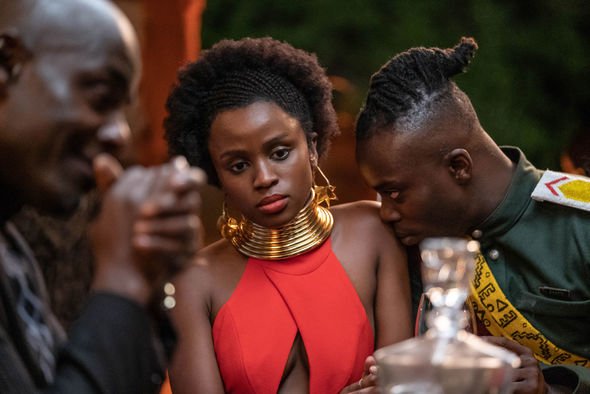 The adaptation runs several backwards scenarios which imagines a world where white people are oppressed.

But fans of the books were wondering where Calum’s sister Lynette was.

The character doesn’t seem to exist in the series, and sone viewers took to twitter to share their confusion with the line-up. 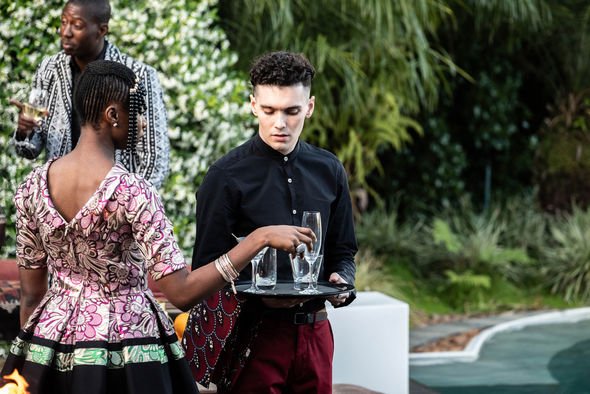 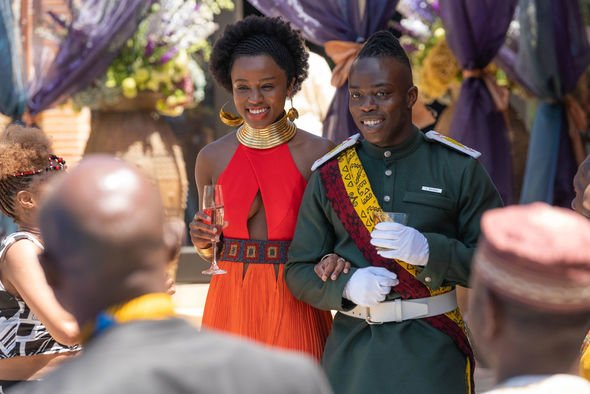 One fans wrote: “My only criticism is: where the hell is Lynette? She’s so integral to the story. The show is amazing but absolutely missing an important, heartbreaking context #NoughtsAndCrosses.

Another asked: “Where’s Lynette #NoughtsAndCrosses,” alongside a crying face.

A third user replied with the same thoughts: “I was wondering that too.”

“Loving Noughts & Crosses on BBC but where is Lynette?! Her story was heartbreaking in the novel! #NoughtsAndCrosses,” a fourth exclaimed.

But will she make an appearance in future episodes?

Lynette, nicknamed Lynny in the books, was the older sister of Callum and Jude McGregor.

She had dated a Cross named Jed prior to Noughts and Crosses and as a result, was attacked along with her boyfriend and left for dead.

The men who attacked them were Noughts who believed mixed heritage relations were wrong.

After the attack, Jed left Meadowview and never returned, with Lynette left mentally traumatised but the events.

Battling her sanity, she wasn’t able to come to terms with the fact she couldn’t be with Jed and later took her own life by walking out in front of a bus.

With fans adamant that she should have featured in the series adaptation, will this pave the way for her entrance?

Will Lynette become the important character she was in the books?

Noughts and Crosses continues Thursday at 9pm on BBC One. The entire first series is now available to stream on BBC iPlayer.