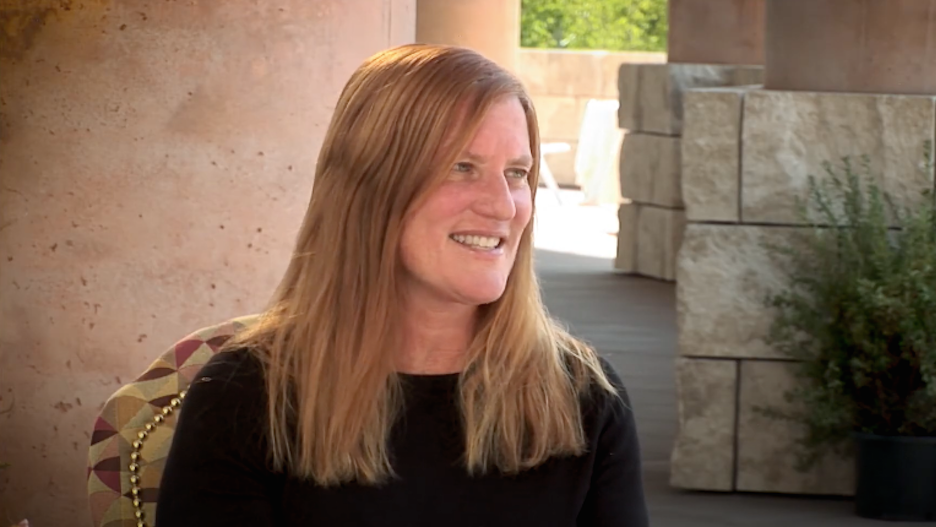 Karen Crouse announced her resignation from the New York Times Friday, days after being suspended by the paper for failing to disclose she’s writing a book with Michael Phelps before she published a glowing profile on the swimmer last month.

“After 16 yrs I’ve resigned from @NYTSports to pursue nascent projects that are particularly timely. With a full heart I thank all the @TeamUSA @LPGA @PGAtour @WTA @atptour & @nyjets athletes who entrusted me with their stories. It has been a wonderful run – and I’m not done,” she wrote Friday on Twitter.

Executive editor Dean Baquet said in a statement provided to TheWrap, “Karen Crouse has resigned from The Times following our investigation related to the editors’ note on this article. As we stated earlier, our journalists must adhere to the highest standards. Our Ethical Journalism Guidelines state that no staff member may serve as a ghost writer or co-author for individuals who figure or are likely to figure in coverage they provide.”

Earlier this month, the Daily Beast and other outlets reported she was suspended by the Times and would not be traveling to Tokyo to cover the Olympics.

Last month, she published a profile of Phelps titled, “Michael Phelps Is Not Going to the Olympics, but His Wake Is.” On July 13, the Times added this editors’ note to the story: “After this article was published, editors learned that the reporter had entered an agreement to co-write a book with Michael Phelps. If editors had been aware of the conflict, the reporter would not have been given the assignment.”