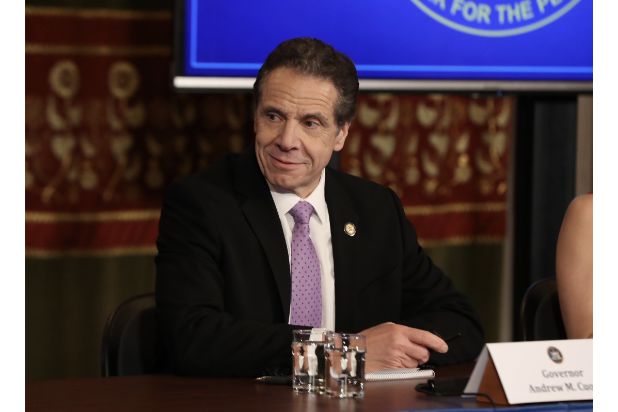 After nearly a year of closures, movie theaters in New York City have finally been given the clear to reopen with a 25% capacity limit by Gov. Andrew Cuomo. The reopening will go into effect on March 15.

While theaters in the state outside of the five boroughs and in adjacent states like Connecticut and New Jersey have been allowed to reopen in past months with that limit, cinemas in the country’s biggest market have remained closed out of concern of outbreaks quickly unfolding in the densely populated area. New York City was the first epicenter of the COVID-19 pandemic at its onset last spring, with hospitals rapidly reaching capacity and emergency treatment centers being built in Central Park and other parts of the city.

But after months of lobbying by the National Association of Theater Owners, NYC theaters will now come into line with the same safety protocols for theaters across New York. This includes mask wearing for all audience members and a capacity limit of either 25% or 50 audience members, whichever is lower.