James Bond: Producers 'want someone in his 30s' says King

Producers Barbara Broccoli and Michael G. Wilson are currently still searching far and wide for the best actor to fill Daniel Craig’s shoes as Agent 007. After his last outing as James Bond hit cinemas last year, Ross King told Ranvir Singh on Monday morning’s Lorraine the studio has implemented a rule which seems to have ruled out Outlander’s Sam Heughan getting his licence to kill.

Jamie Fraser star Sam could be too old to take Daniel’s place as the next Bond.

The English actor, 54, starred as the secret agent for the final time in Eon Productions’ Not Time To Die last year.

After five missions and several tuxedos, Daniel’s 007 tenure has come to an end, with fans being assured Bond will eventually be coming back in a different form.

However, entertainment reporter Ross informed Ranvir Eon are currently scoping out actors in their 30s to take on the iconic role. 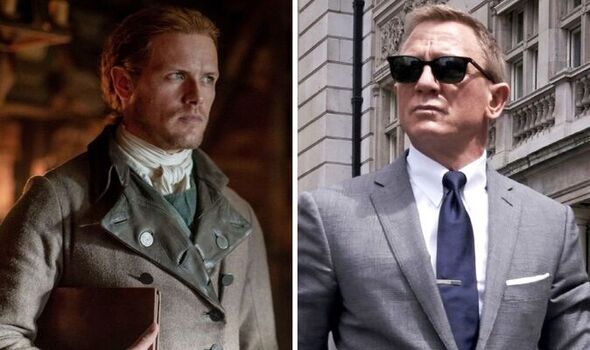 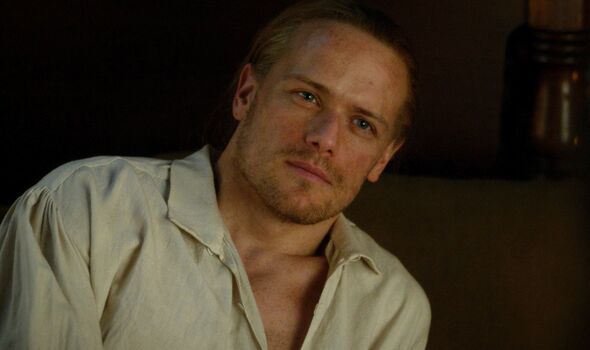 “The latest rumour – and in some ways part of this is very much true – which is, basically, the Bond producers are looking for a younger Bond,” he explained.

Ross then speculated: “Someone probably in their 30s.”

Daniel was 38 when he first landed the role for the 2006 reboot Casino Royale.

The Hollywood expert revealed the producers are looking for someone a similar age or younger to carry the franchise across multiple films. 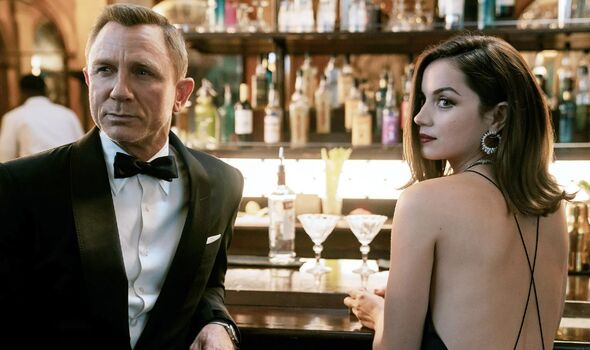 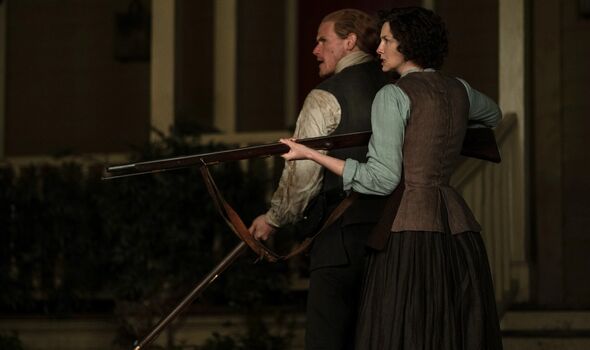 Their latest ruling makes Sam, 42, a little too old to be considered to take on the blockbuster franchise.

“At the end of the day they want someone who will be Bond for the next three movies,” he continued.

“For the franchise, they want someone who will carry it through the same way Daniel Craig did it.”

Ross also added another stipulation from the producers: Bond’s height.

Daniel himself was 5’10”, so the studio will be looking for someone the height of the last Bond or taller to take on the franchise next time around.

Ranvir’s guest explained the latest rulings have ruled out a number of popular frontrunners, including Idris Elba, Henry Cavill and Tom Hardy.

However, other contenders such as Regé-Jean Page, James Norton and Ross’ favourite, Aidan Turner, are still in the race.

Unfortunately, the producers are no closer to finding their next Bond star according to Barbara’s latest update.

“Nobody’s in the running,” she told the BFI. “We’re working out where to go with him, we’re talking that through.

“There isn’t a script and we can’t come up with one until we decide how we’re going to approach the next film because, really, it’s a reinvention of Bond.

“We’re reinventing who he is and that takes time. I’d say that filming is at least two years away.”

In the meantime, Sam is currently busy on the set of Outlander’s seventh season, a bumper 16-episode outing for the Fraser clan.

Lorraine airs weekdays from 9am on ITV. Outlander seasons 1-6 are available on Starz in the USA and StarzPlay via Amazon Prime Video in the UK.