Ozark season 3 returned to Netflix for a 10-part season and fans are still wondering whether Ozark is a real place. The crime drama series focuses on the Byrde family, who move to The Ozarks following a money-laundering scandal. There are some beautiful scenes in the new series, so here is everything you need to know about where it was filmed.

Where is Ozark season 3 set?

The new series sees a time jump and is set six months on from the previous season, which ended with Marty (played by Jason Bateman) discussing plans for a new casino.

At the start of the new series the casino plans have moved forward and everything seems to be up and running.

But Marty has bigger ideas for his casino and does not tell his wife the full story, and they are left fighting to keep their family safe.

The series is set in the Ozarks, a group of mountains in Missouri in America, and it is made up of two mountain ranges.

Fans of the series will recognise the stunning green rolling hills and high peaks in the backdrop of many of the episodes. 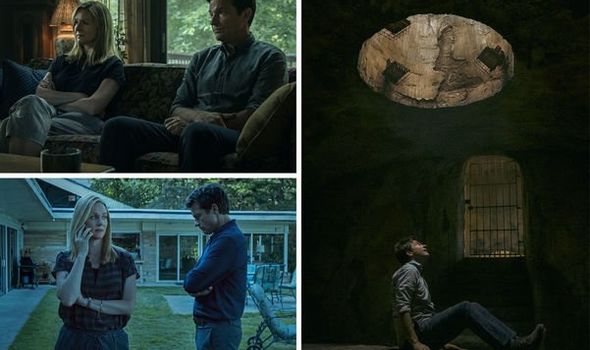 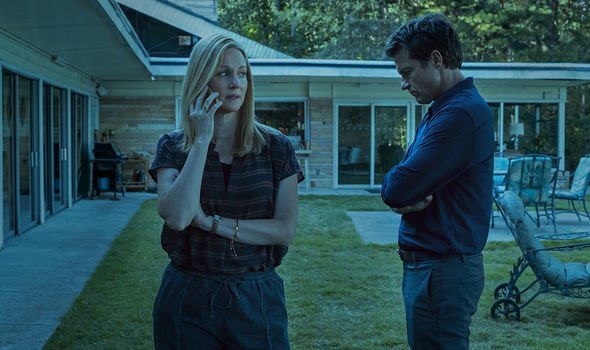 Where is Ozark season 3 filmed?

Despite its name, the series is not actually filmed in The Ozarks, which may come as a surprise to fans.

The series is set at the waterfront resort at the Lake of the Ozarks, but most of the locations for filming are actually in the Atlanta area.

Lake Allatoona and Lake Lanier are instead used to depict the picturesque waterfront throughout the series.

A set was also created in Georgia and it is based on the Alhonna Resort, with some other scenes being filmed in Chicago.

According to Hollywood Filming Locations, The Little River Grill was transformed into Blue Cat Lodge which features in the series. 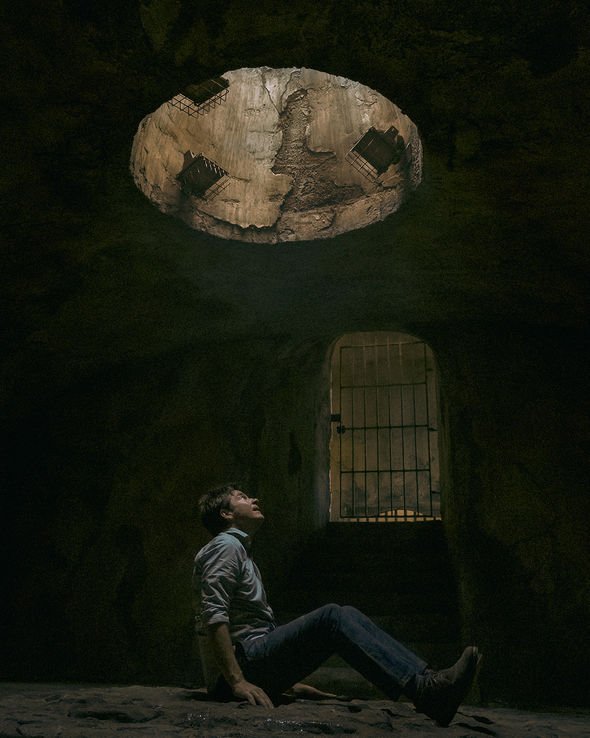 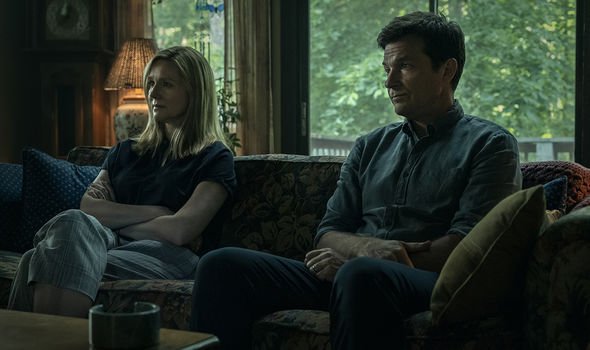 The new series welcomes some new characters as well as the recurring characters from previous series.

Fans will find out more about Wendy’s family as her brother turns up unexpectedly, and he is ready to put her in her place.

Speaking about the new series Netflix said: “It’s six months later, the casino is up and running, but Marty and Wendy are fighting for control of the family’s destiny.

“But when Wendy’s brother Ben comes into town, everyone’s lives are thrown into chaos.”

Back in October 2018 a third series was announced, which means fans have been waiting for more than a year for the new series.

Bateman suggested he has also directed some of the episodes in the third series, as he asked fans on Twitter whether he should start work on a series three.

The actor had tweeted to announce the confirmation of a third series back in 2018, saying: “I’m happy for me, but concerned for Marty – it’s official OZARK 3 is on its way.”

The actor took part in an interview with The Hollywood Reporter and was asked about how he directed himself in the series.

He said: “Knowing that I’m doing more than just the acting it allows me, I hope, to hit this tonal target I wanted to when I read the first two episodes.

“It was a directing hope for me. I just love this world and I wanted to know what it looked like and sounded like.”

The series has had mixed reviews but Bateman has been praised for being able to perform both in front and behind the camera in a busy schedule.

Ozark season 3 is available to watch on Netflix now

Related posts:
May 27, 2020 TV and Movies Comments Off on Ozark season 3 location: Where is Ozark filmed? Where is Ozark set?
Celebrity News:
Tom Hanks & Rita Wilson Arrive in Greece to Celebrate His Birthday!
Get to Know Marwan Kenzari & His Girlfriend Nora Ponse!
Jordyn Woods, Sailor Brinkley-Cook & Vanessa Hudgens Rock White Swimsuits As They Celebrate Summer
Candace Owens Allegedly Scams Millions Out of Republicans via Anti-Black Lives Matter Initiative
Brooklyn Beckham Is Engaged to Actress Nicola Peltz
Recent Posts
This website uses cookies to improve your user experience and to provide you with advertisements that are relevant to your interests. By continuing to browse the site you are agreeing to our use of cookies.Ok