PADDY McGuinness has revealed he turned down a major role in Coronation Street over fears he would be typecast.

The Phoenix Nights star has said his fears over being stuck on the soap led him to turn the opportunity down and he insisted he didn't regret it. 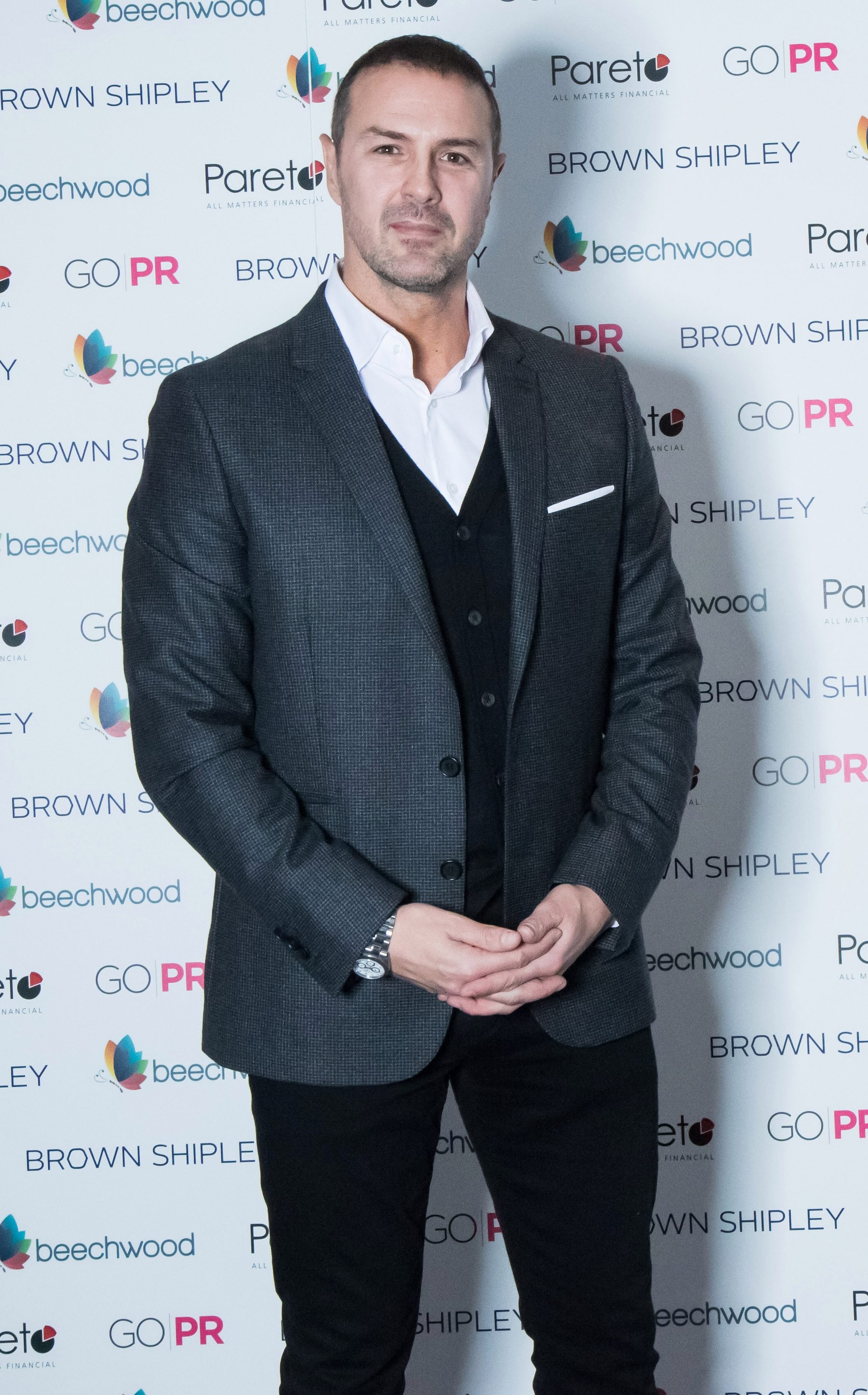 He told the Daily Star Sunday: "I was offered Coronation Street about 10 or 15 years ago.

"It was a big part and a character that was in it for a long, long time – I won't say which one. At the time I thought, 'That's a steady job and everyone knows it.'

"But my agent said, "Don't do it,"because that would be it.

"Back in those days it was really difficult to get a job outside of soaps. I've got to say that's one of the best bits of advice I've ever had because I'm sitting here now talking to you and everything's nice." 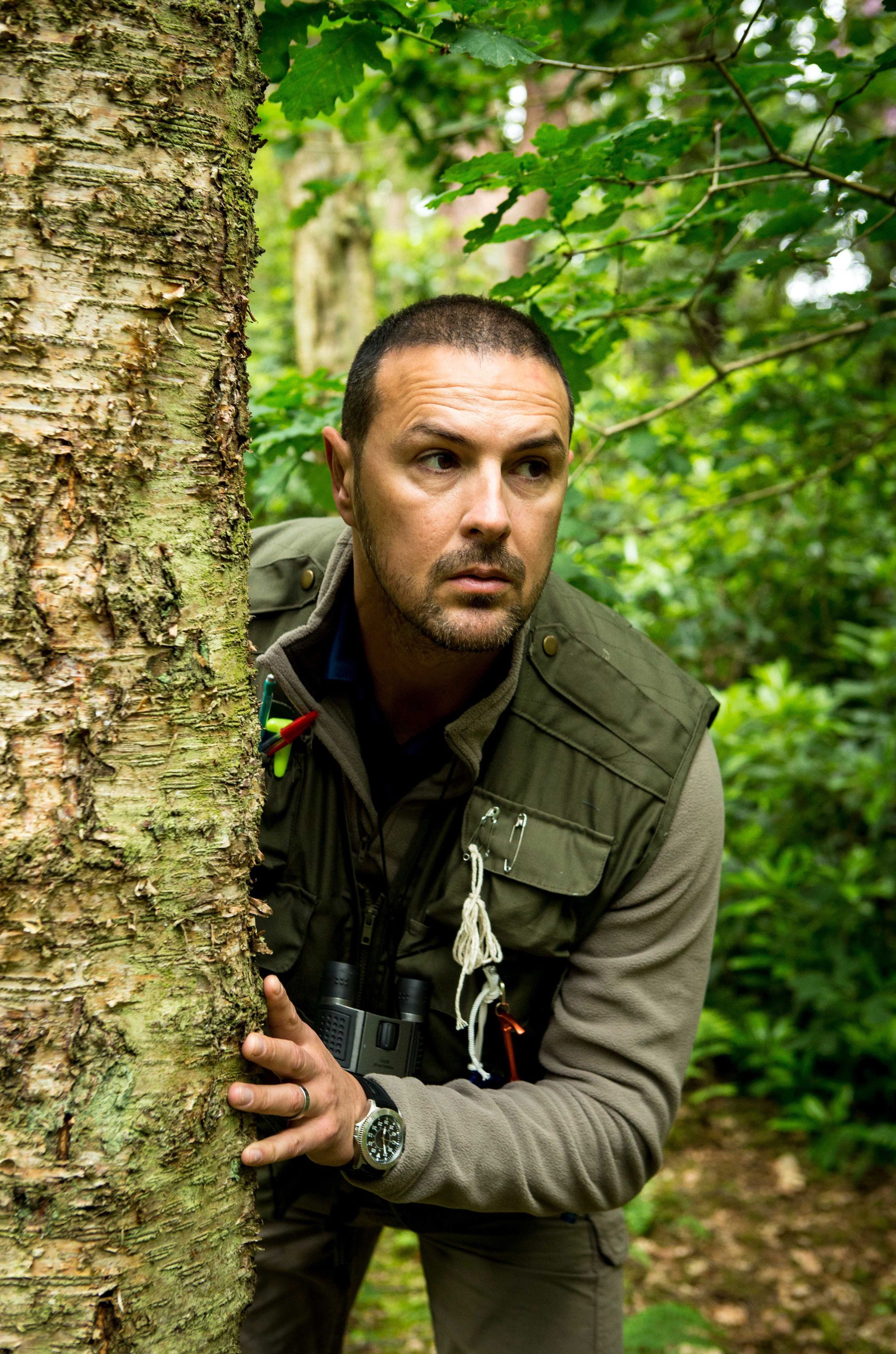 The television presenter went onto appear in a week of episodes on the soap years later but it was a small role compared to what he was offered.

He added: "A couple of years back. I sat down with someone at ITV and said, 'If I can develop the character and have a hand in writing it, I'll do it.'

"We agreed on a character called Dougie. He was in it for a week. I liked that because I could have fun with it."

The funnyman played survival expert Dougie Ryan on the ITV soap in 2015 and previously said he would love to return.

He said: "I absolutely loved it. I love that character and if something came around again I'd definitely look at it. Maybe again as a short stint."