Peaky Blinders fans are eagerly awaiting the return of the sixth season of the hit historical drama when they will be reunited with Tommy Shelby (played by Cillian Murphy). Across the show so far, there have been a number of real-life people portrayed, including everyone from Churchill to Oswald Mosley – here’s what they look like in comparison to their inspiration.

What do the real-life characters in Peaky Blinders look like?

Peaky Blinders transports its viewers to the world of early 20th century Birmingham.

Following the story of Tommy and his brother Arthur Shelby (Paul Anderson) as they build up their criminal empire, the show has been a big hit since it began in 2013.

Over this time, there have been a number of real-life characters introduced to the story.

This has left fans of the show to wonder exactly the real people looked like in comparison to their characters. 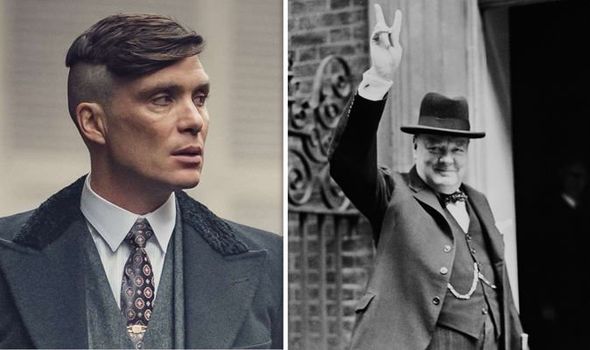 In season five of Peaky Blinders, Winston Churchill was re-cast once again to be played by Neil Maskell.

He plays the politician in his middle age when he is a senior member of the government.

Churchill has appeared in the show since the very beginning as he has been closely following Tommy’s career.

Now as an MP for Birmingham South, the pair’s path may be set to collide once again in season six. 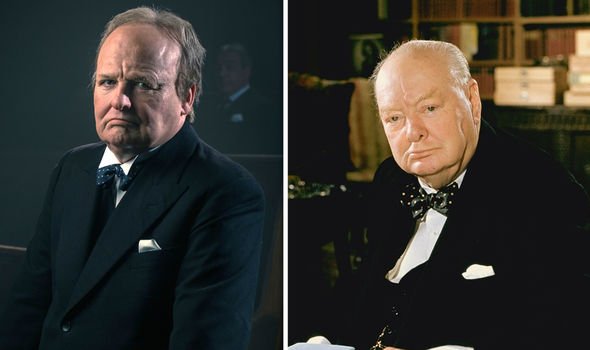 The villain of season five was fascist MP Oswald Mosley who was played by Sam Claflin in the series.

The real politician was the leader of the British Union of Fascists in the 1930s. 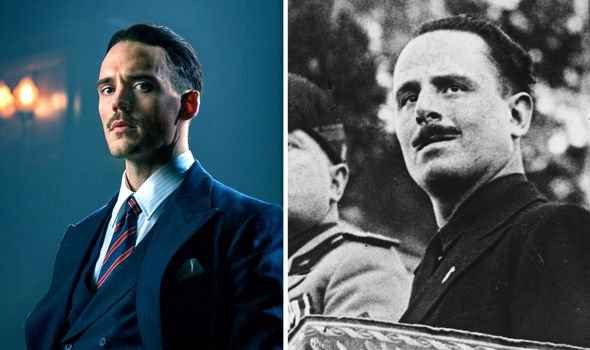 Charlie Chaplin appeared in the BBC drama for a brief scene back in season two.

He is at a party Tommy attends with Grace Burgess (Annabelle Wallis) in order to try and impress her.

The real silent film star is one of the most famous Hollywood actors of his generation. 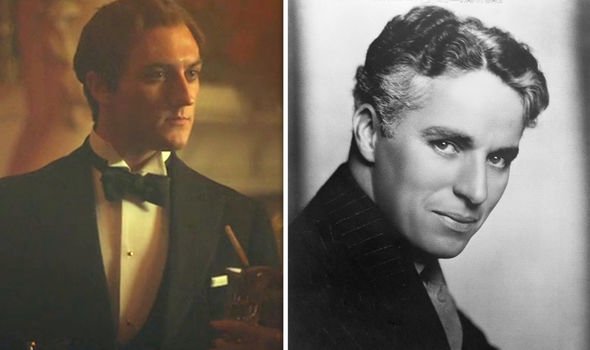 He was a Chinese drug dealer from Birmingham who did become known as the Dope King of London.

Charlie Creed-Miles played Billy Kimber in season one of the BBC series.

He was based on a real figure who was influential in the UK racecourses in the early 1900s.

Peaky Blinders is available to stream on BBC iPlayer. 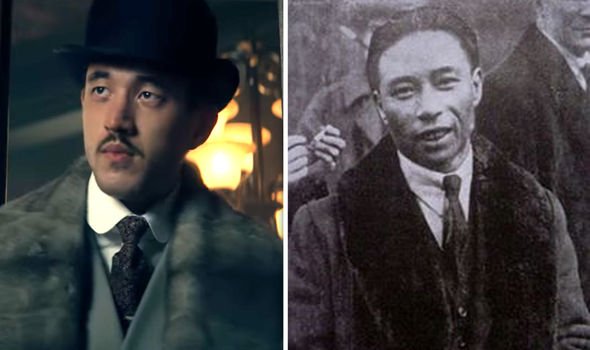 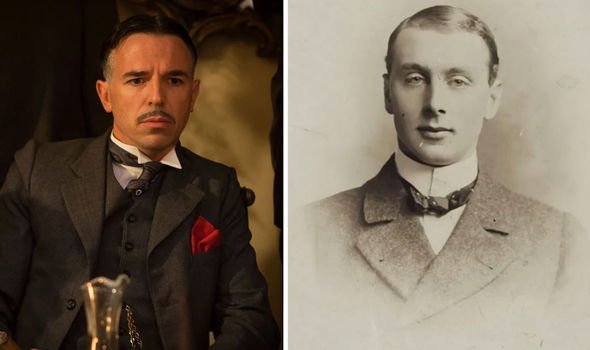