BBC hit drama Peaky Blinders is currently planning for its sixth season to return in the coming months but one person who will not feature is character John Shelby (played by Joe Cole), who was killed off the show back in 2017. As many fans of the show were disappointed to see him exit, he’s admitted he “chose to leave” after wanting to pursue other roles.

The show – which has been airing on BBC since 2013 – has continued to grip fans over the years, with the sixth season currently in the works.

Last year, viewers were left on a huge cliffhanger after lead character Tommy Shelby (Cillian Murphy) appeared to take his own life.

He was seemingly betrayed after he planned to kill enemy Oswald Mosley (Sam Claflin) fell through at the last minute.

Tommy was last seen walking through a misty field whilst having visions of his late wife Grace Shelby (Annabelle Wallis) who told him to join her. 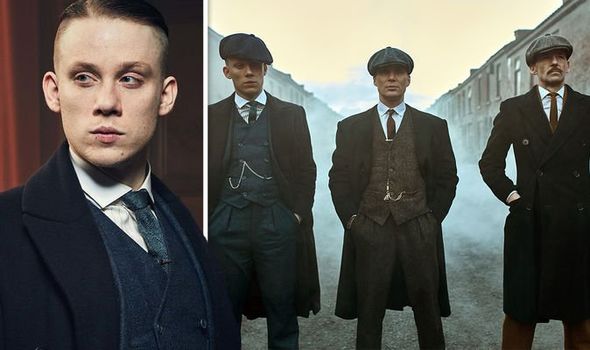 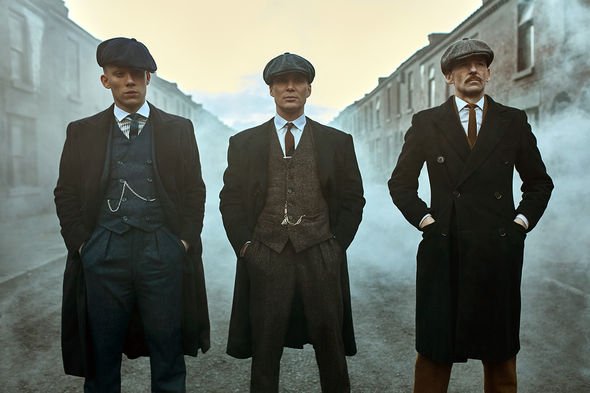 If Tommy has indeed followed through with the plan, he wouldn’t be the only member of his family to have lost his life after his brother John was killed in season four.

Now, the former star of the show spoke out on why he decided to leave the programme after four years.

Speaking to Metro.co.uk, he explained: “I actually chose to leave Peaky Blinders because I wanted to explore new avenues and new characters and new stories.”

The actor is due to be back on-screen later this month in new gritty drama Gangs of London on Sky Atlantic where he will be starring as the lead, Sean Wallace. 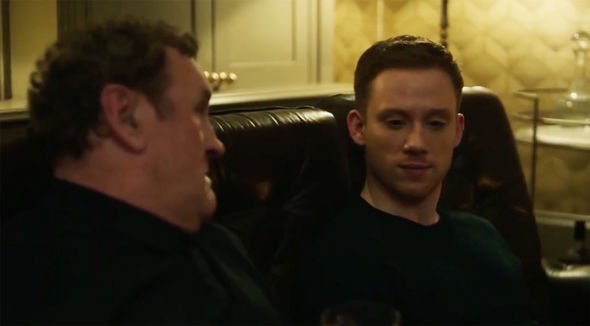 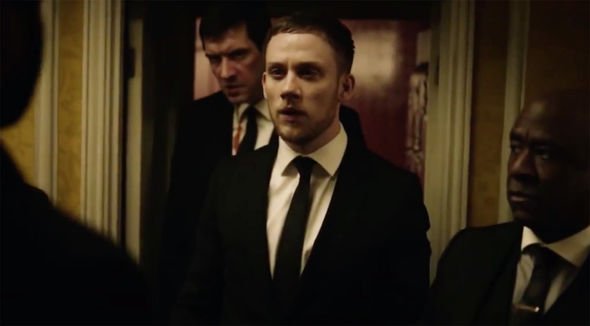 He admitted he initially wanted to say no to the show after worrying it was too similar to his previous venture but he soon changed his mind.

Joe added: “I read the first episode and a synopsis and I was like, ‘This could be something special’

“I’ve spent the last few years turning down gang-related shows because when a show does well you get offered quite a lot of them.”

Explaining why he wanted to take on the role, he added: ‘With Peaky Blinders, I never really got out of the gates in that role, it’s Cillian’s [Murphy] show really.”

Opening up on what viewers could expect from his new show, he said: “This show is more ensemble, it follows characters on a deep level.

“So for me, it’s really an opportunity to show what I can do and for the rest of the cast, what they can do,” he noted.

At the time of his exit, Joe told The Independent he was happy with the way his character bowed out, admitting: “I think it was perfect for John to go in that way, to die fighting.

“He’s fundamentally a soldier who fought in the First World War, his whole life was battle and I think it was the correct way to end his journey.”

Show creator Steven Knight has already teased what’s to come in the show’s next season when it makes its much-anticipated return.

The writer was awarded a CBE in the New Year honours list and confirmed he had finished the scripts for the sixth season of the show.

He told the BBC after receiving his honour: “I’ve just finished writing series six and it’s the best yet, but we always say that.

“I am very honoured to receive this award and would like to think it might reflect on the people of Birmingham whose stories and spirit have informed a substantial part of my work,” he concluded.

Peaky Blinders can be streamed on BBC iPlayer and Netflix.