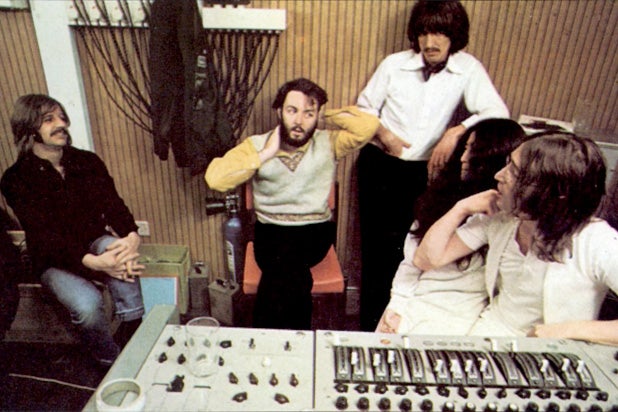 Disney has acquired the worldwide distribution rights to Peter Jackson’s documentary “The Beatles: Get Back” and will release the film in theaters on Sept. 4, 2020, Bob Iger announced Wednesday during the Disney shareholders meeting.

The film was previously announced and features never-before-seen footage from The Beatles’ recording sessions during their album “Let It Be.”