PIERS Morgan has reignited his feud with fellow broadcaster Dan Walker after he told him to 'grow a pair' on Twitter.

The presenter made the pointed comment after he had been embroiled in a fiery row with vaccine minister Nadhim Zahawi MP, who refused to condemn health minister Matt Hancock.

The health secretary was found to have "acted unlawfully" when giving out PPE contracts in a court ruling last week.

And today Good Morning Britain viewers watched as Piers, 55, blasted Mr Zahawi when he failed to speak out against the health minister and refused to say there had been a shortage of PPE.

He fumed: "It is completely unacceptable that he broke the law on his contracts, and has refused to apologised, and is claiming there was no national shortage."

After the furious war of words, a viewer congratulated Piers on Twitter for holding the minister to "account" and in the same breath branded BBC Breakfast host Dan a "jellyfish" in regard to how he interviews politicians. 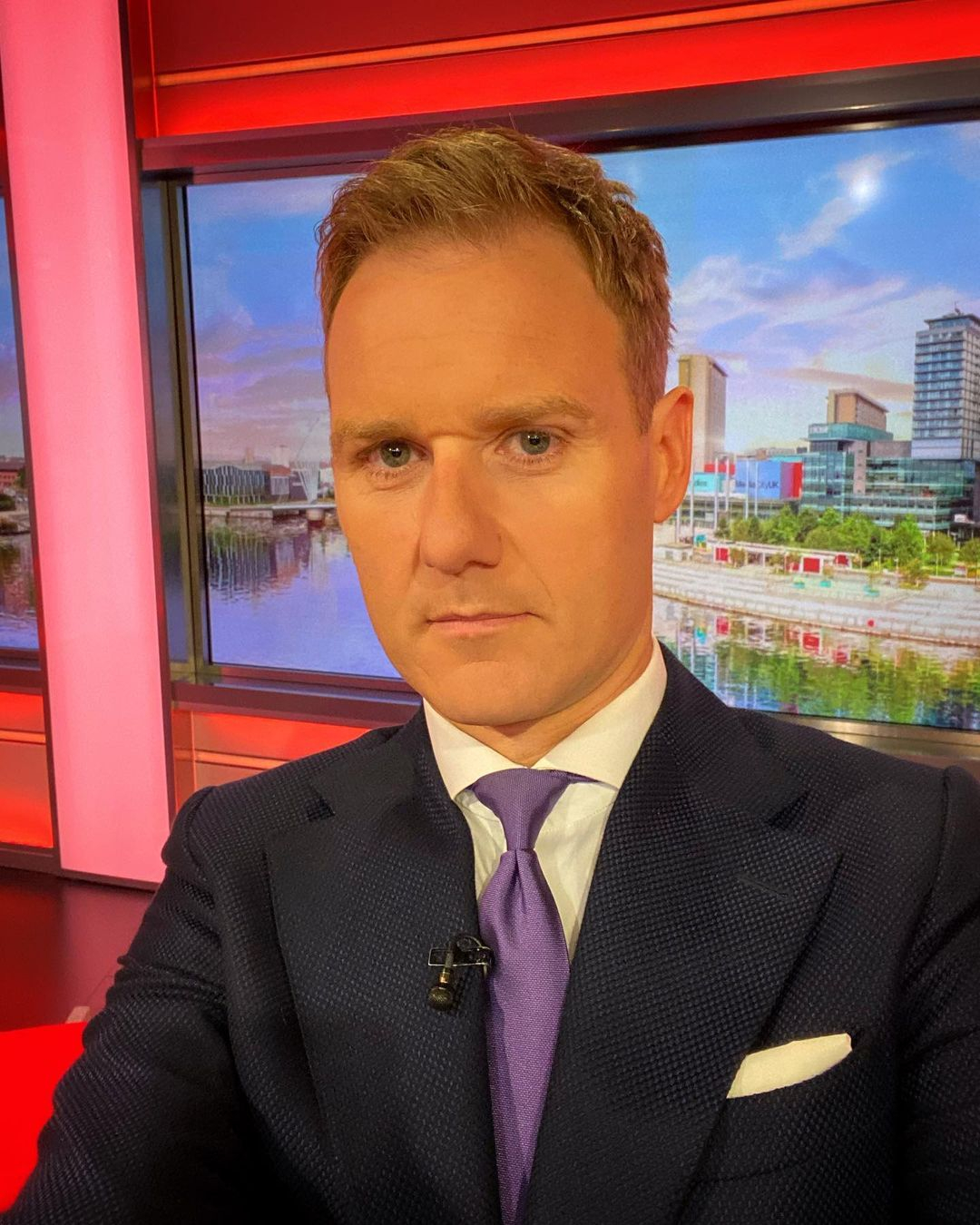 The tweet read: "Spot on @piersmorgan Perhaps you could tutor that jellyfish @mrdanwalker of @BBCBreakfast on how to interview hold government ministers to account?"

Piers then cheekily retweeted the post and commented: "Very happy to help him grow a pair."

The rival broadcasters have been embroiled in ongoing spat for years, having shared pointed comments about one another online.

In October, Piers branded Dan a "liar" as they exchanged a war of words over ratings. 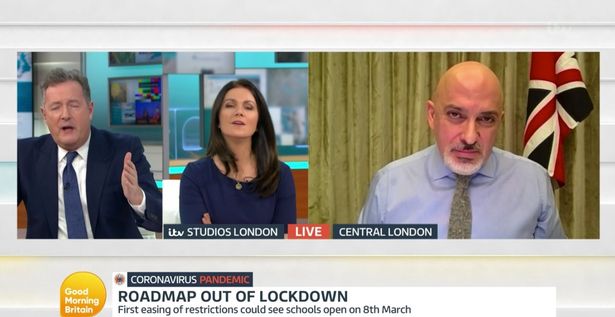 Show bosses hit back after rival host Piers vowed to overtake the channel's ratings for the first time in 30 years.

On the day Good Morning Britain celebrated its most watched show in history, BBC Breakfast tweeted: "These @BBCBreakfast figures might make awkward reading for some: 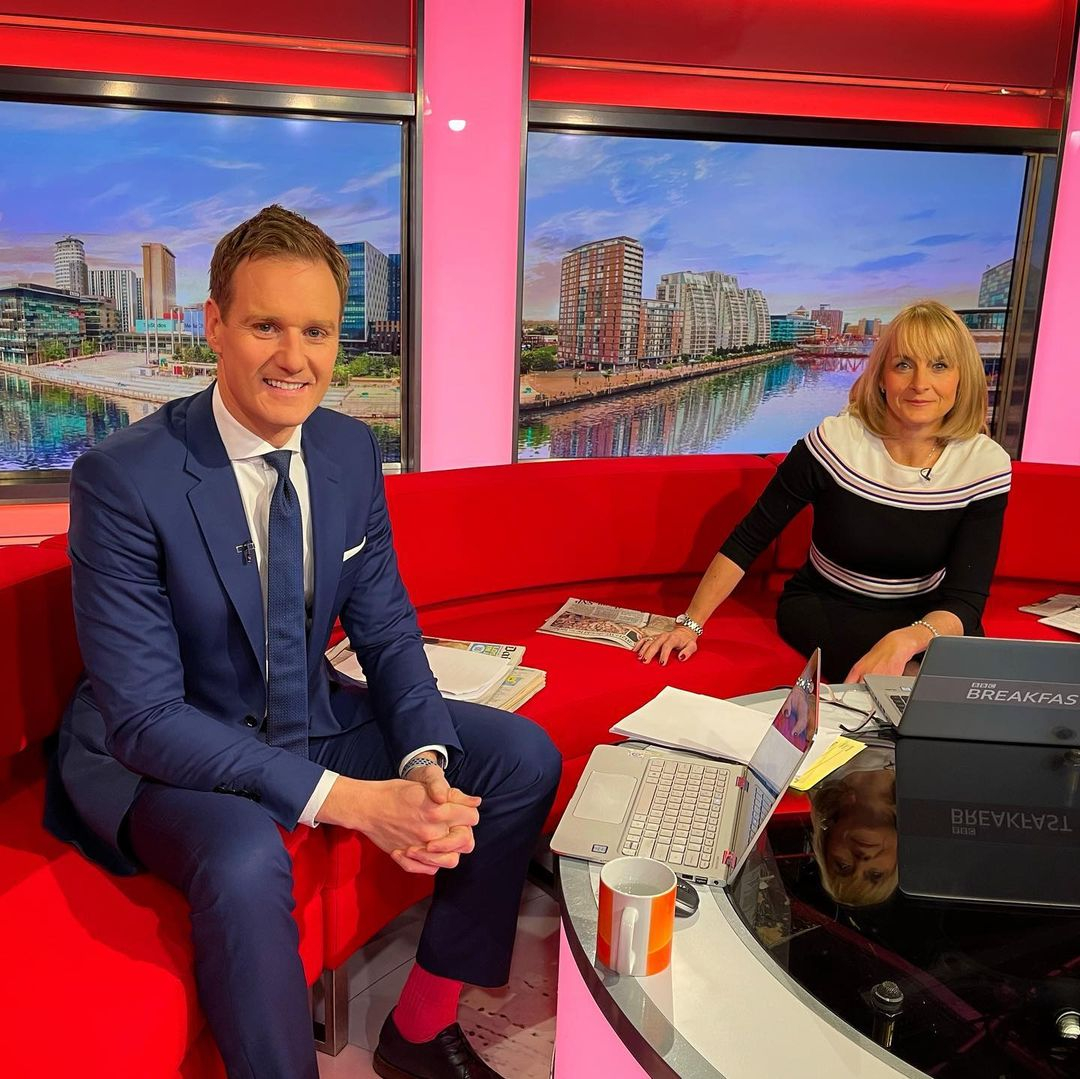 "Average daily reach of 5.7m Thanks for tuning in to the UK’s most watched Breakfast programme…."

Host Dan shared the tweet, adding: "Thanks for watching."

But Good Morning Britain could soon overtake the corporation's flagship breakfast show for the first time in the two contenders' broadcast history.

Under Piers and his co-host Susanna Reid, GMB's ratings are at an all-time high with the show's audience share doubling – from 14 to 28 per cent – since the former Sun man joined in 2015.

If the trend continues – and the pair remain the voice of the pandemic, continually holding politicians to account – they could soon overhaul red sofa rivals, Dan Walker and Louise Minchin.