Queen of the South is an American crime thriller series created by M.A Fortin and Joshua John Miller. Four series have aired so far and season five has already been confirmed by the USA Network. Alice Braga will return to lead the cast again, with a plot that could include Russians and a war with the DEA. Netflix will air the series, which already has a trailer, in the UK.

When is Queen of the South season 5 out?

The release date for the fifth series of the show has not been revealed yet but it is likely to air in June this year.

As with previous seasons, season five is expected to have 13 episodes.

The series is based on a novel that has the same name as the series in the Spanish language. The first season was released in June 2016 b and the second in 2017. The third was in June 2018 and the fourth June last year.

On August 29 the creators announced the fifth season, with the episodes likely to be between 38 and 45 minutes long. 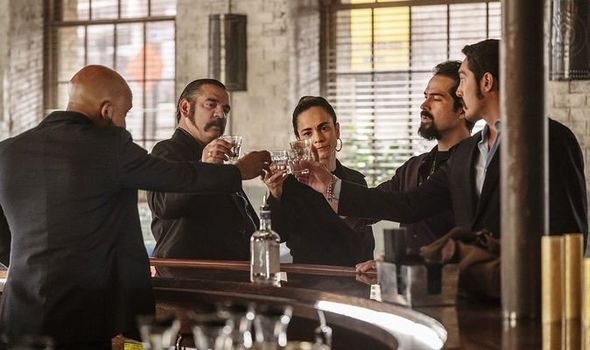 Who is in the cast of Queen of the South season 5?

All of the main cast is expected to return for another series for the USA Network and Netflix show.

Of course, the show will definitely return with its eponymous ‘queen of the south’, Teresa Mendoza (played by Alice Braga).

One character who will not be returning, however, is Tony Parra (Julian Silva) after he was killed in an explosion in the season four finale. 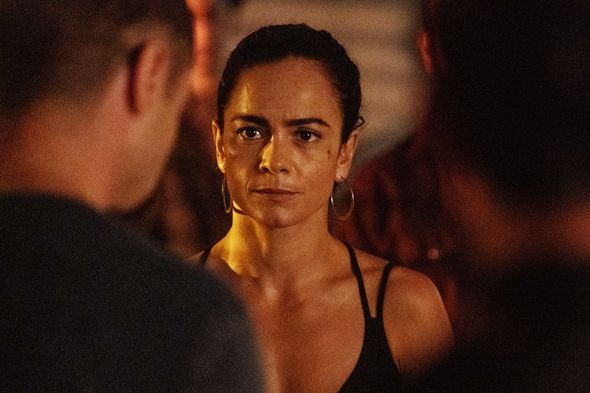 What will happen in Queen of the South season 5?

According to Cheat Sheet, season five promises: “Russians and probably the DEA.”

This follows on from the finale when James tells the gang: “They’re coming for you.”

The showrunners of the series recently revealed to EW that James will play a large part in season five.

Co-showrunner Ben Lobato said: “We decided to get him back in and set him up for season five and let’s go.” 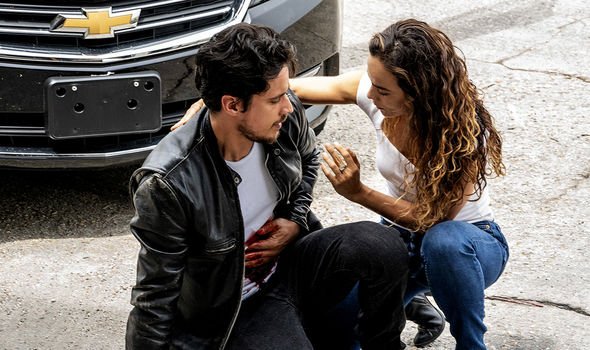 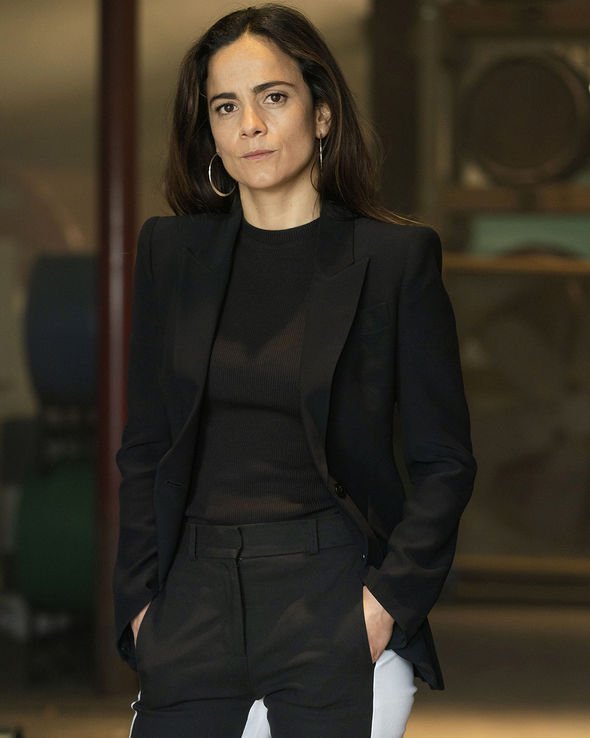 Is there a trailer for Queen of the South season 5?

A trailer for the series was revealed by USA on August 29.

The 15-second trailer teases the upcoming villain, with a character saying: “These Russians, they are the most ruthless sons of b****** that walk the Earth.”

We also see Teresa say: “If I do this, where does it end?”

Meanwhile, the caption for the promo reads: “The queen will return. No risk, no reward.”

Queen of the South season 5 is coming soon to USA Network and Netflix.

This article contains affiliate links, which means we may receive a commission on any sales of products or services we write about. This article was written completely independently, see more details here.